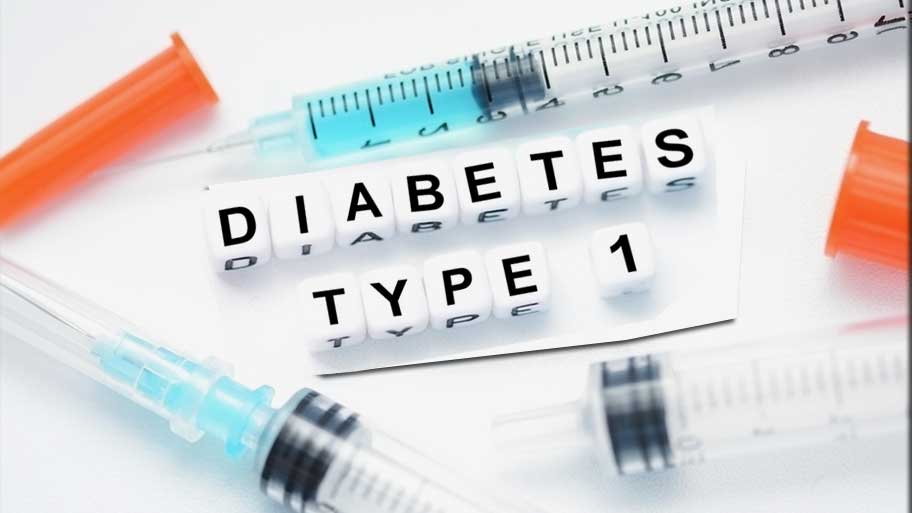 A drug commonly used to control high blood pressure may also help prevent the onset of type 1 diabetes in up to 60% of those at risk for the disease, according to a study published in the Journal of Clinical Investigation .

"This is the first personalized treatment for type 1 diabetes prevention," said Aaron Michels, associate professor of medicine at CU Anschutz. "We made this discovery using a supercomputer, on the lab bench, in mice and in humans."

The drug, methyldopa , has been used for over 50 years to treat high blood pressure in pregnant women and children. It is on the World Health Organization's list of essential drugs. But like many drugs used for one condition, Michels and his colleagues found it useful for something totally unrelated.

Michels said, "We took FDA approved small molecule drug and analyzed HLA-DQ8 binding through to supercomputer, we searched a thousand orientations for each drug to identify those that would fit within the DQ8 molecule binding groove."

After running thousands of drugs through the supercomputer, the found that methyldopa not only blocked DQ8, but did not harm the immune function of other cells like many immunosuppressant drugs.

The research spanned 10 years and its efficacy was shown in mice and in 20 type 1 diabetes patients who took part in a clinical trial at the Barbara Davis Center for Childhood Diabetes at the University of Colorado School of Medicine.

"We can now predict with almost 100 percent accuracy who is likely to get type 1 diabetes," Michels said. "The goal with this drug is to delay or prevent the onset of the disease among those at risk."

"This study has significant implications for treatment of diabetes and also other autoimmune diseases," said Ostrov, associate professor at the University of Florida College of Medicine's Center for NeuroGenetics.

"This study suggests that the same approach may be adapted to prevent autoimmune diseases such as rheumatoid arthritis, coeliac disease, multiple sclerosis, systemic lupus erythematosus and others," Ostrov added.

"With this drug, we can potentially prevent up to 60 percent of type 1 diabetes in those at risk for the disease," Michels said. "This is very significant development."