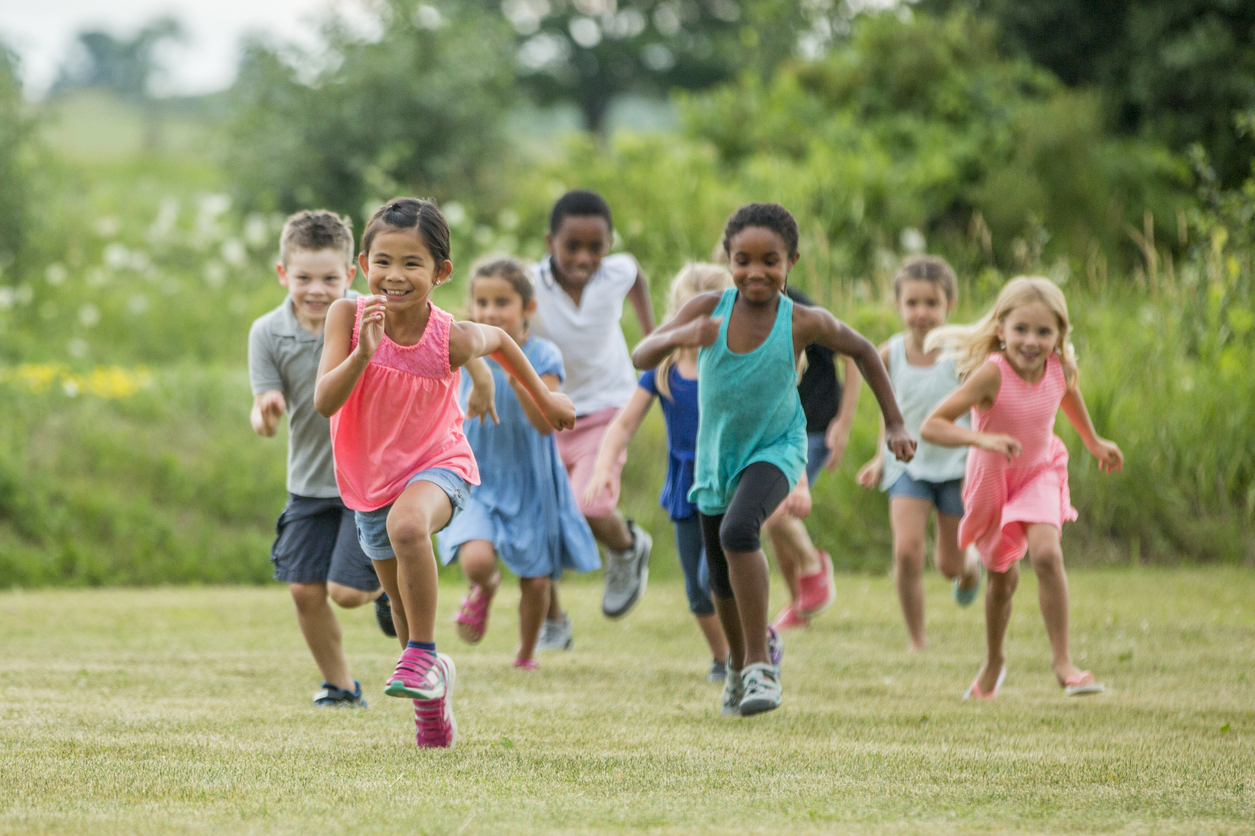 A child's attention and memory improves after exercise according to new research conducted with primary school pupils and supported by the Universities of Stirling and Edinburgh .

In the present study, more than 11,000 school pupils across the UK conducted a scientific investigation to discover the impact of taking a short break from the classroom to complete a physical activity on their mood and cognitive abilities.

"Ultimately, we found that 15 minutes of self-paced exercise can significantly improve a child's mood , attention, and memory – enhancing their ability to learn."

A total of 13,149 children enrolled in the study were asked to answer questions about how happy and awake they were feeling, before completing attention and memory tasks on a computer. Children completed the tasks both before and after they participated in each of three outdoor activities of varying intensities:

The children also said they felt better after doing the run / walk but reported no difference in the way they felt after completing the bleep test, compared to the control activity.

"Overall, our study concluded that exercising leads to improvements in children's mood and cognition ," said Dr. Colin Moran, of the University of Stirling's Faculty of Health Sciences and Sport.

Dr. Josie Booth of the University of Edinburgh's Moray House School of Education said, "This suggests that children should be encouraged to exercise at their own pace during short breaks from class. classroom. "