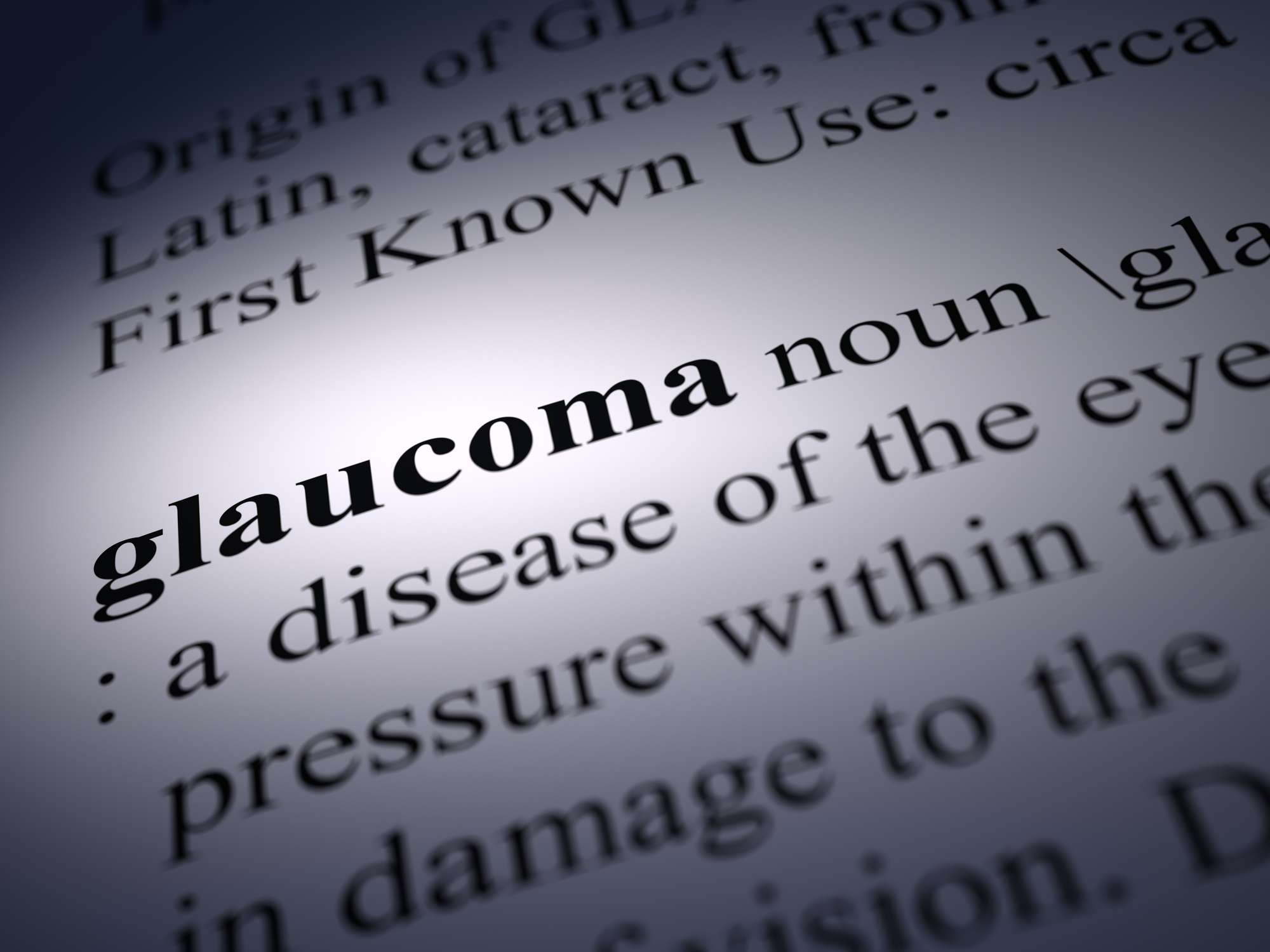 According to a new study, moderate to vigorous physical activity could considerably reduce the risk of glaucoma. Scientists found that the most physically active people decreased the risk of developing the disease when compared to the least active people. The study was presented at the Annual Meeting of the American Academy of Ophthalmology.

In the U.S., glaucoma is one of the leading causes of blindness. Complete cure is not available for the disease, while treatment can slow its progression.

It had been reported that lifestyle choices did not take part in glaucoma. However, several recent studies revealed that the lifestyle factors might have an influence on eye pressure, which was a major factor for the risk of disease.

The researchers looked at data from the National Health and Nutrition Examination Survey, a large study that has tracked the health and nutritional status of adults in the U.S., to examine how the exercise intensity correlated with glaucoma.

The research team defined moderate to vigorous activity regarding walking speed and the number of steps taken per minute as measured by a pedometer. Taking 7,000 steps a day, every day of the week was considered equivalent to 30 minutes a day of moderate-to-vigorous physical activity at least five days a week.

Dr. Victoria L. Tseng from the University of California, said, “Our research suggests, the act of exercising that may be associated with decreased glaucoma risk. However, the people who exercise with higher speed and more steps of walking or running may even further decrease their glaucoma risk compared to people who exercise at lower speeds with fewer steps.”

She added that some studies had reported that the exercise could alter blood flow and pressure inside the eye that might affect glaucoma risk.