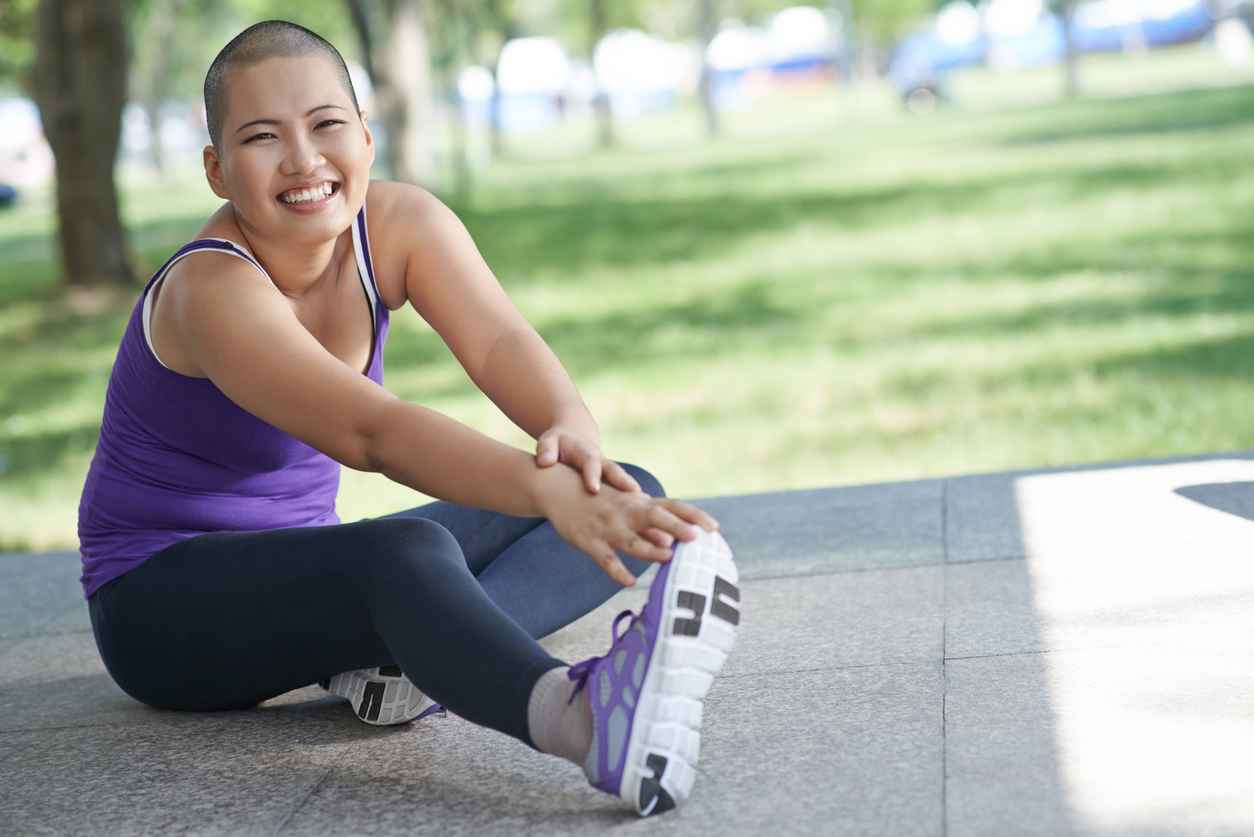 According to Dr. Christina Dieli-Conwright, assistant professor at Division of Biokinesiology and Physical Therapy at the University of Southern California, people are unaware of the primary cause of mortality among breast cancer survivors, which is cardiovascular disease rather than cancer itself.

According to the American Cancer Society, the survival rate of breast cancer is relatively high, with an estimated rate of 9 in 10 being alive five years following their diagnosis. However, women tend to gain body mass during the cancer therapy, which is considered to be a notable issue.

The study involved 100 breast cancer survivors, who had undergone cancer therapy for a period of less than six months prior to the study. They were subjected to three one-on-one sessions per week over four months.

The program encompassed resistance training with weights and at least 150 minutes of moderate-intensity aerobic exercise. At the beginning of the study, 46% of the participants were obese and 77% had metabolic syndrome.

According to Dieli-Conwright, obesity triggers inflammation, which might stimulate tumor growth and the risk of cancer recurrence. In a former study, she examined the blood samples and fat biopsies from 20 obese patients. From the findings, she found that exercise could improve systemic inflammation and lower inflammation in fat cells.

"Exercise is a form of medicine. Both of these studies support that idea, and we will continue to conduct studies to supplement traditional cancer therapies," Dieli-Conwright added.