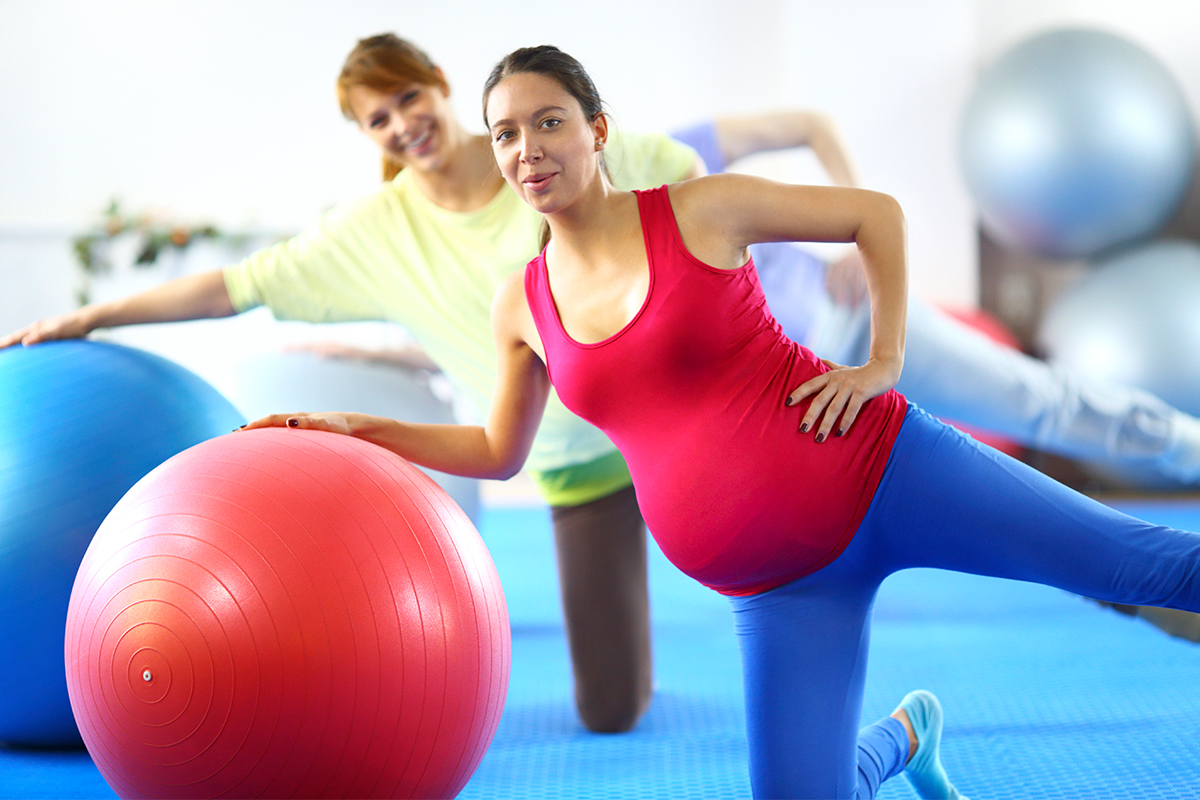 Pregnant women can exercise in warm weather and use saunas or have hot baths without affecting the health of their unborn child, according to a study, published in the British Journal of Sports Medicine which contradicts current advice that pregnant women should not be exposed to temperatures that increase their core body temperature beyond 39°C.

The current guidelines do not give a clear definition of heat stress limits, and often discourage women from exercising during pregnancy, an action which actually benefits both mother and child. Some evidence also recommends that during pregnancy, the ability of the body to control its core temperature is improved.

To further investigate the study, a group of scientists evaluated heat stress response and the capacity of thermal regulation of the body during pregnancy. The analysis involved results of 12 studies, which focused on the response of core body temperatures to heat stress in 347 pregnant women, either by exercise or by passive heating, such as sitting in a hot bath or using a sauna.

Differences in the quality of evidence and study design were considered. Studies involved women who are at any stage of pregnancy and their responses were evaluated based on duration and intensity of exercise, in addition to humidity and ambient temperature.

Based on these outcomes, the researchers suggest that women can safely exercise up to 35 minutes of high intensity cardio workout (80–90% of maximum heart rate) at 25 °C air temperature and 45% relative humidity.

Pregnant women can also safely get involved in aqua–aerobic exercise in water temperatures at 28.8 °C to 33.4 °C up to 45 minutes, and hot or dry saunas (70 °C; 15% relative humidity) or sit in hot baths (40 °C) for up to 20 minutes, regardless of their pregnancy stage, without reaching the suggested core temperature limit of 39 °C.

Some studies also described a decrease in the elevated core temperature during the later stages of pregnancy; contributing support to the theory that thermal regulation is increased during pregnancy. However, the reasons behind this are unclear. The scientists suspect it may be related to changes in surface area and mass of the body.

There are few drawbacks of this study which may have influenced the results. These includethe varying quality and small body of evidence, and irregular study design. The scientists will now focus on identifying environmental and safe exposure limits for women who actively exercise in hotter climates during pregnancy.