Exercise Cuts The Risk of Chronic Disease in Older Adults 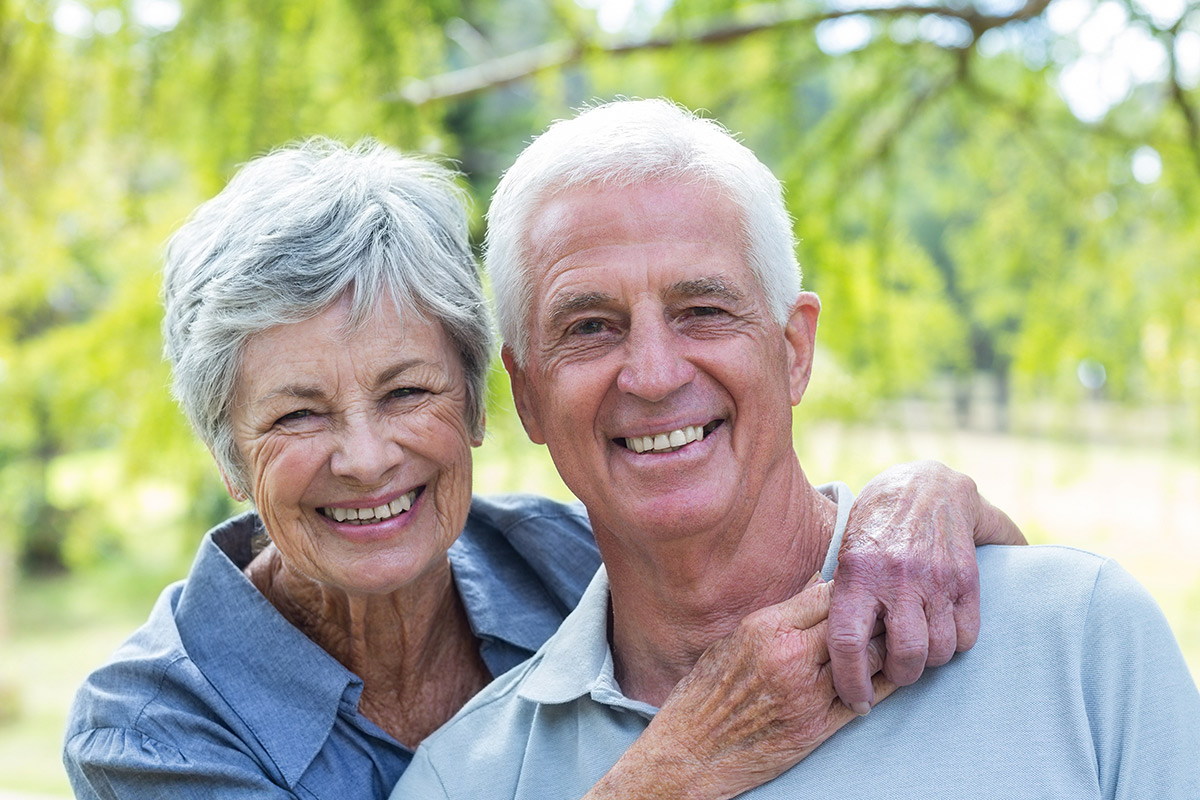 New research has shown that older adults who exercise above current recommended levels have a reduced risk of developing chronic disease compared with those who do not exercise.

Researchers at the Westmead Institute for Medical Research interviewed more than 1,500 Australian adults aged over 50 and followed them over a 10-year period. People who engaged in the highest levels of total physical activity were twice as likely to avoid stroke, heart disease, angina, cancer and diabetes, and be in optimal physical and mental shape 10 years later, experts found.

Lead Researcher Associate Professor Bamini Gopinath from the University of Sydney said the data showed that adults who did more than 5000 metabolic equivalent minutes (MET-minutes) each week saw the most significant reduction in the risk of chronic disease.

"Essentially we found that older adults who did the most exercise were twice as likely to be disease-free and fully functional," Gopinath said. "Our study showed that high levels of physical activity increase the likelihood of surviving an extra 10 years free from chronic diseases, mental impairment, and disability."

Currently, the World Health Organization recommends at least 600 MET minutes of physical activity each week. That is equivalent to 150 minutes of brisk walking or 75 minutes of running.

"With aging demographics in most countries, a major challenge is how to increase the quality and years of healthy life," Associate Professor Gopinath said.

"Our findings suggest that physical activity levels need to be several times higher than what the World Health Organization currently recommends to reduce the risk of chronic disease significantly," Gopinath said. "Some older adults may not be able to engage in the vigorous activity or high levels of physical activity."

"But we encourage older adults who are inactive to do some physical activity, and those who currently only engage in moderate exercise to incorporate more vigorous activity where possible," she concluded.

The research compiled data from the Blue Mountains Eye Study, a benchmark population-based study that started in 1992. It is one of the world's largest epidemiology studies, measuring diet and lifestyle factors against health outcomes and a range of chronic diseases.