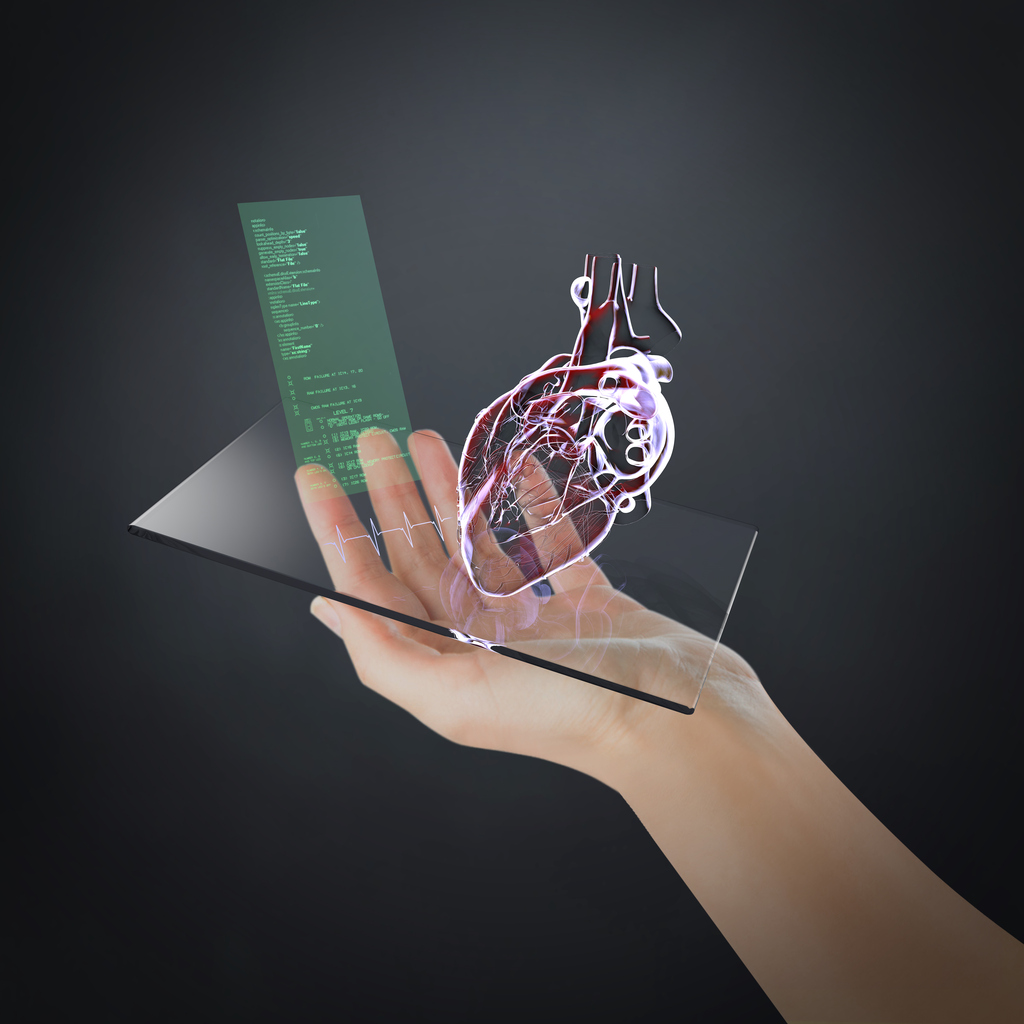 Although mitochondria in a healthy heart primarily use fatty acids as fuel, they can easily adapt to use other fuel molecules as needed, including glucose, lactate, and ketone bodies. Diabetes, however, reduces the heart muscle's metabolic adaptability and causes heart cells to overuse fat as a metabolic fuel.

The study, published in Circulation Research, found that this cardiac lipid overload leads to numerous small, misshapen mitochondria that don't produce energy as efficiently as normal mitochondria. Previous research from the UI team has suggested that problems with mitochondrial energy production may play a role in heart failure associated with diabetes.

"Diabetes, which affects almost 30 million Americans, significantly increases the risk of heart failure, and one of the cardinal manifestations of the hearts of people with diabetes is the tendency to overuse fat as a metabolic fuel, which ultimately leads to mitochondrial and cardiac damage," explains study leader E. Dale Abel.

"We have demonstrated and detected how increasing the amount of fat (lipid) that the heart consumes leads to dramatic changes in the structure and function of the mitochondria in the heart. These studies provide a new window into how these changes to mitochondria could occur in the lipid-overloaded heart," added Abel.

The UI team used genetically modified mice that mimic the increased fatty acid uptake (lipid overload) that characterizes diabetes to investigate the consequences of cardiac lipid overload on mitochondria. A novel 3-D electron microscopic cellular imaging technique developed by colleagues in Germany allowed the researchers to directly observe the structural changes to the mitochondria – rather like putting on a virtual reality headset inside the cardiac muscle cell, says Abel.

In the mouse model, lipid uptake to heart is doubled. This modest increase resulted in mitochondria that became thinner and more twisted than mitochondria in healthy heart cells. These structural changes (almost like a noodle snaking through the heart) lead to an appearance of mitochondrial fragmentation when imaged by conventional electron microscopy.

The study also revealed the molecular cause of the change in mitochondrial structure. Prolonged lipid overload leads to increased levels of damaging substances called reactive oxygen species (ROS). The excess ROS disrupts the mitochondrial network by altering the activity of several important proteins that help control the size and shape of mitochondria.

Removing the excess ROS by overexpressing a molecule that helps "mop up" ROS molecules restored normal-looking mitochondria, which worked properly, despite the lipid overload. Surprisingly, using the same approach to remove ROS in normal heart cells led to mitochondria that were four times as large as normal, suggesting that ROS levels are inversely proportional to mitochondria size.