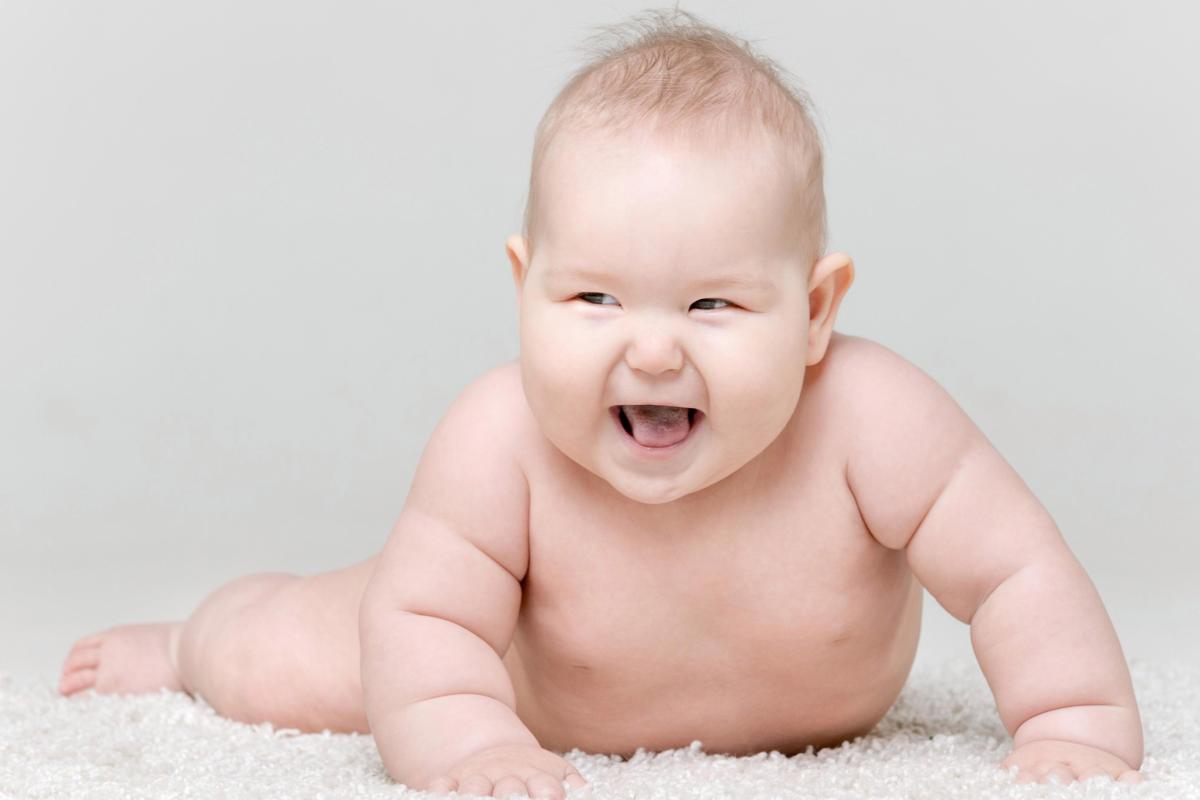 Extra pounds in early childhood may do more than put a child's physical health at risk—they might result in a slightly lower IQ, according to the new research

The study found that "non-lean" children tended to score lower on an intelligence quotient (IQ) test years later, particularly in the areas of reasoning and working memory. But the changes likely were not dramatic enough for a parent to notice, the study authors said.

"On an individual level, it's not noticeable, but on a population level, it's a lot," said the study's lead author, Nan Li.

"A one-point shift in IQ may affect the number of students with disabilities, the number of gifted children, and eventually on a population level, it could affect economic productivity," said Li. She is a postdoctoral research associate in the Brown University department of epidemiology.

It's important to note that while the study found an association between weight and intelligence, the research wasn't designed to prove a cause-and-effect relationship.

The rate of childhood obesity in the United States has tripled since the 1970s, according to the U.S. Centers for Disease Control and Prevention. The CDC estimates that one in five U.S. children and teens is now obese.

The study looked at the weight of 233 children from the greater Cincinnati area at ages 1 and 2 years—a time of rapid brain development. Of the total, 167 kids were lean and 48 were not considered lean. A non-lean designation could include the high end of normal weight, overweight or obesity.

The researchers then compared weight status to IQ scores at 5 and 8 years of age. They also attempted to control the data to account for other factors that might contribute to a child's IQ. For example, the investigators adjusted the data to account for the mother's age, education, weight, and marital status, and for the child's sex, race, birth weight and age. They also adjusted for interest in playing video games.

Li said there are several possible ways that excess weight might affect memory and thinking skills (also called "cognitive abilities"). One may be that the excess weight activates inflammatory pathways throughout the body and brain. Such widespread inflammation has been shown to affect spatial learning and memory in rodents, the researchers noted.

Another possibility is that excess weight may alter appetite-regulating hormones. This might make these hormones active in areas of the brain that are relevant to IQ, Li said.

Dr. Michael Grosso is chair of pediatrics and chief medical officer of Northwell Health's Huntington Hospital in Huntington, N.Y. He said the study had some "provocative" findings.

"If [these findings] are replicated by others, the inverse association between overweight status and performance on tests of cognitive ability in these school-age [children] will have far-reaching implications for the care of children, especially in light of the current epidemic of obesity in the United States," Grosso said.

The authors said future studies need to confirm the findings and look at whether excess weight is linked to school performance. The study findings were published online May 23 in the journal Obesity.