Examining The Role Of LENT Among Palliative Care Cancer Patients 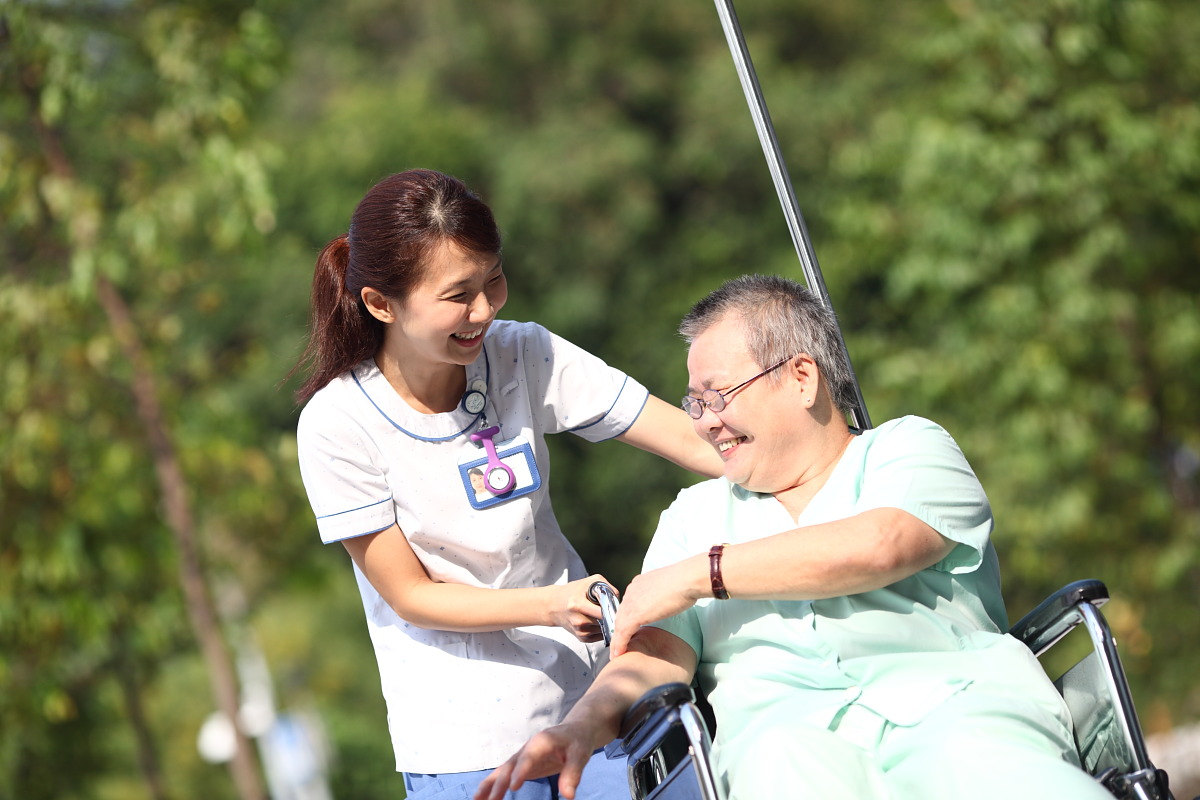 A study is to assess the role of LENT among palliative care cancer patients and assessed the different patient, tumor, and treatment-related factors that may affect survival. Malignant pleural effusion (MPE) has varied survival and indicates advanced disease. LENT prognostic score is the first validated score used for MPE.

With the heterogeneity in the group of patients with MPE, there is a challenge to predict prognosis and survival. With improved techniques in the management of pleural effusion and better oncological options, there is an increasing need for good prognostication to tailor the most appropriate treatment. Many factors affect survival including the tumor type, performance, and systemic inflammatory markers.

The limitations of our study include the small sample size and the retrospective design. LENT prognostic scoring was possible only in 31%. This group represents only those who were referred and followed up until death in palliative care outpatient clinic and did not represent the entire group of patients with MPE.

There is a need for larger prospective studies to study the role of LENT prognostic score among palliative care patients in hospital, community, and hospice settings. The usefulness of LENT score should be translated to oncological decision-making, and risk-based treatment algorithm should be developed to aid the management of MPE.

Poor ECOG performance status, bilateral effusion, and no oncological treatment after diagnosis of MPE were factors associated with poor survival. Lung cancer was associated with shorter OS and ST. As highlighted, there is a need for larger multicenter prospective studies to study the role of LENT prognostic score among palliative care patients in different settings.