Examining The Impacts Of Dexmedetomidine On Elderly Patients 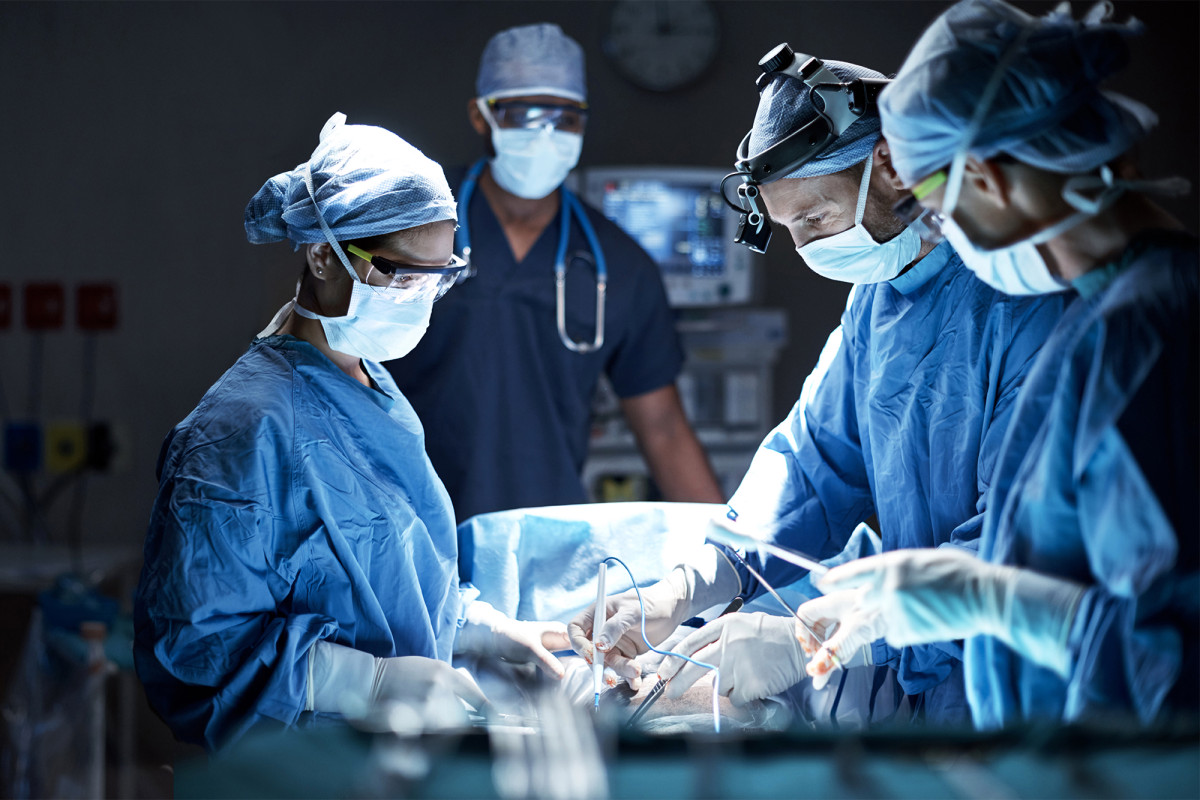 A study examined the impacts of dexmedetomidine supplemented intravenous analgesia on morphine consumption and subjective sleep quality in elderly patients after open abdominal surgery. Dexmedetomidine in combination with opioids has been used for postoperative analgesia.

Patient-controlled analgesia pump was programmed to deliver a 2ml bolus with a lockout interval of 8 minutes and a background infusion at a rate of 1 ml/h. The primary endpoint was 72-hour morphine consumption. Secondary endpoints included pain intensity, subjective sleep quality, and 30-day complications and mortality after surgery.

The incidence of 30-day complications did not differ significantly between groups, but it was slightly lower in the DEX group (P = 0.060). There were no significant differences between groups regarding 30-day mortality and the incidences of adverse events.