Examining The Effects Of A Microgravity Environment On Human Sperm Motility 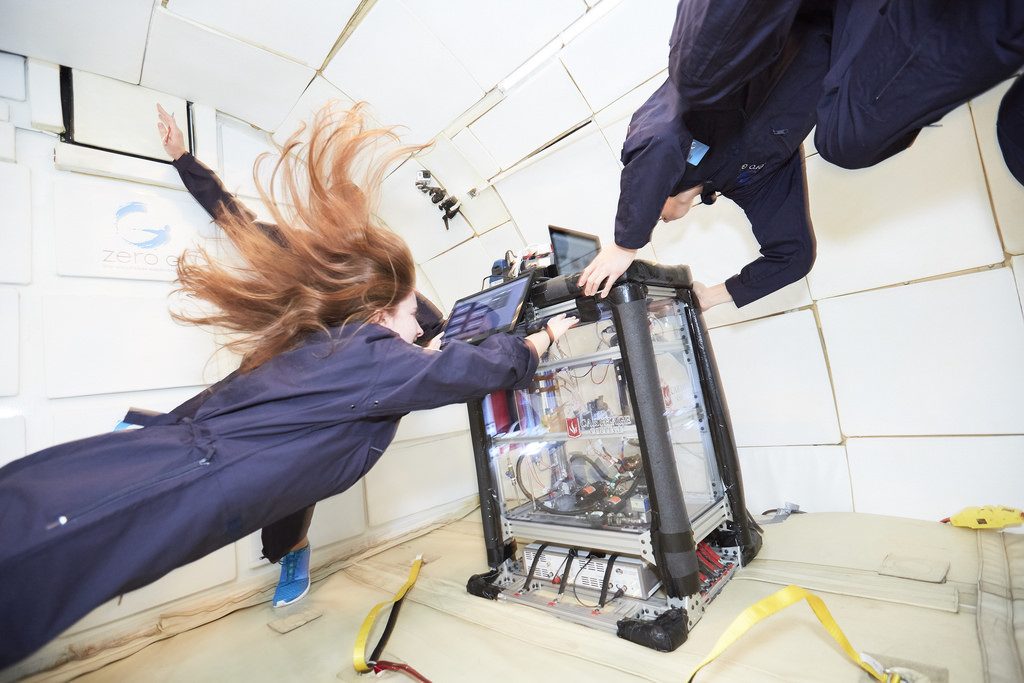 A study examined the effects of microgravity (µG) environment on human sperm motility. As The Space age progresses, they need to determine whether humans can pursue a normal life in space, including reproductive function. They have been studying the effects of the environmental factors in space that are different from those on earth, such as gravity, solar rays, ultraviolet rays, electromagnetic waves, temperature, and radioisotopes.

There are also major concerns related to the inhibition of spermatogenesis as a result of decreased testicular blood flow caused by the movement of body fluid to the head in males, as well as decreased testosterone levels under µG and their effects on fertilization and embryogenesis. As we enter a cosmic age, the effect of µG on reproduction is a major topic. In the present study, they examined human sperm motility in a µG environment.

They reported that the motility of the more rapid sperm increased significantly under µG. The observed increase in sperm motility was thought to have possibly been caused by hyperactivation is seen immediately before fertilization as a result of problems caused by the solvent and the rotation stimulus.

Furthermore, as motility tended to be reduced in parabolic flight experiments, they consider human sperm motility to be lowered by microgravity. One reason for the decline in sperm motility might be a chemical change in the intracellular environment.

Further study is needed, not only into the effect of gravity on the various processes of reproduction, for example, fertilization, early embryogenesis, gestation, and delivery, but also the problems of cosmic rays and stress in space. Our findings suggest that sperm motility is reduced under µG.