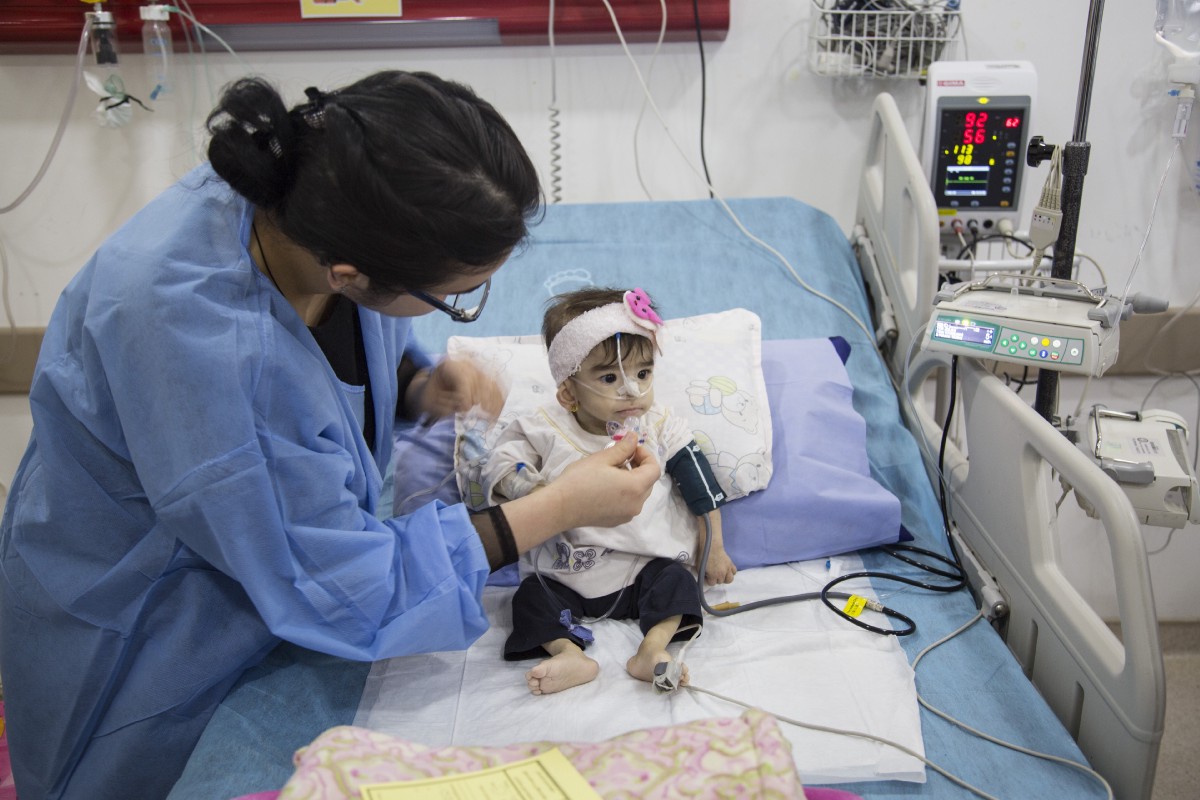 Researchers conducted a single-center phenomenology study in which 68 transcripts of audio-recorded care conferences were analyzed. A total of 30 physicians and 179 family members of 68 children participated in the conferences.

A qualitative thematic analysis was conducted to code physician empathetic statements and family’s responses to these statements. Family responses were categorized into 3 themes: alliance (emotion continued), cognitive (medical talk), or none. Missed opportunities for physicians to respond with empathy were identified.

The researchers found that 74% of the time, physicians recognized families' emotional cues, making 364 empathetic statements. Overall, 61.5% of these statements were unburied, while 38.5% were buried; buried statements were most commonly followed by a medical talk (95%).

There was a correlation for unburied empathetic statements with alliance responses from the family (71.4% of the time, compared with 12.1% of the time with buried statements). Twenty-six percent of the time, physicians missed an opportunity to address emotion; at least one missed opportunity occurred in 78% of conferences.

When physicians use transparent, unburied empathetic statements to respond to family emotion, it leads to a deeper conversation and can reveal a family's fears, values, and motivations. In this analysis, physicians responded with empathy frequently, but responses were buried within other pieces of medical data or missed entirely in nearly one-third of conferences.

When physicians responded using unburied empathetic statements and allowed time for family members to respond, they were more likely to learn important information about the family’s fears, values, and motivations.