Examine The Blood Flow With The Individual Components Of The Heart 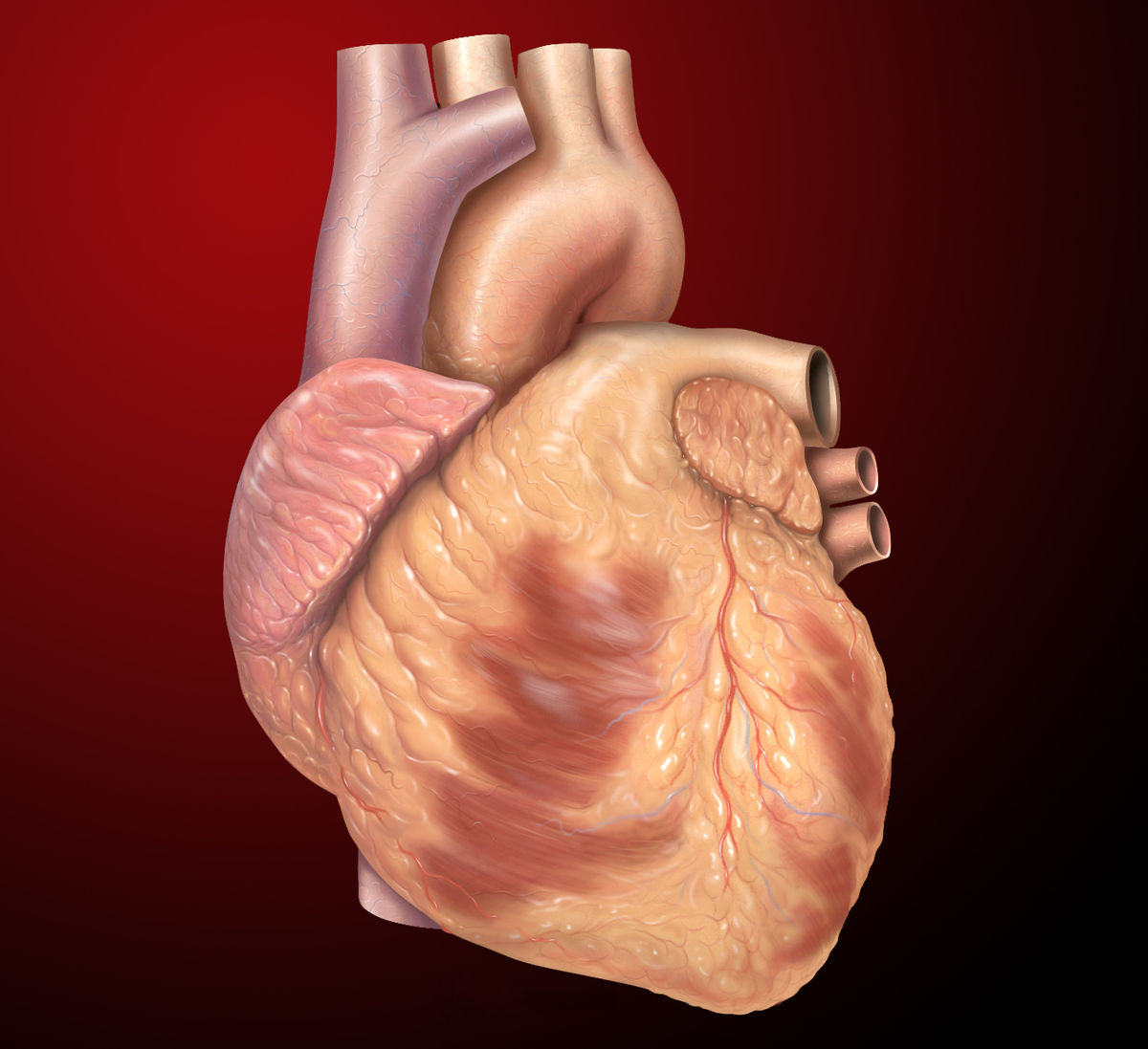 In a new study, researchers have introduced a new model that examines the mutual interaction of the blood flow with the individual components of the heart. Their work stands out by offering a more holistic and accurate picture of the dynamics of blow flow in the left ventricle, which could give clues to better prevention of cardiac conditions. The study has published in the European Physical Journal E (EPJ E).

By understanding the blood flow within this part of the heart affects the way it works could help prevent cardiac problems. Their work stands out by offering a more holistic and accurate picture of the dynamics of blow flow in the left ventricle. The left side of the heart is the part that is most vulnerable to cardiac problems.

Particularly the left ventricle, which has to withstand intense pressure differences, is under the greatest strain. As a result, people often suffer from valve failure or impairment of the muscle tissue known as myocardium. In this 3D numerical simulation study, the authors develop a mathematical model taking into account the fact that parts of the left side of the heart, including the left ventricle, the mitral valve and the heart strings, are coupled in a twofold manner with the blood flowing through the heart.

The mitral valve has two flaps and lies between the left atrium and the left ventricle, while the heart strings are cord-like tendons that connect the heart muscles to the heart valves. Until now, most cardiac models have considered separate components of the heart, either the ventricle or the mitral valve. But they have never approached the whole combination as a synergistic system.

Another key shortcoming of previous models was their failure to take into account either the interaction between the blood and the heart structure, which can lead to deformation of the heart, or the structure of the heart chambers under the load of the passing blood flow.

Authors final goal is to simulate the whole heart so that the right ventricle and the two atriums in the system work synergistically. They believe that coupling this with the electrophysiology model would be key, and would give us a reliable tool which can be used for virtual checks, to test new medicine or different intervention measures and avoid in vivo experiments with animals or real patients.