Examination Of Social Determinants May Impact Hearing Loss Use 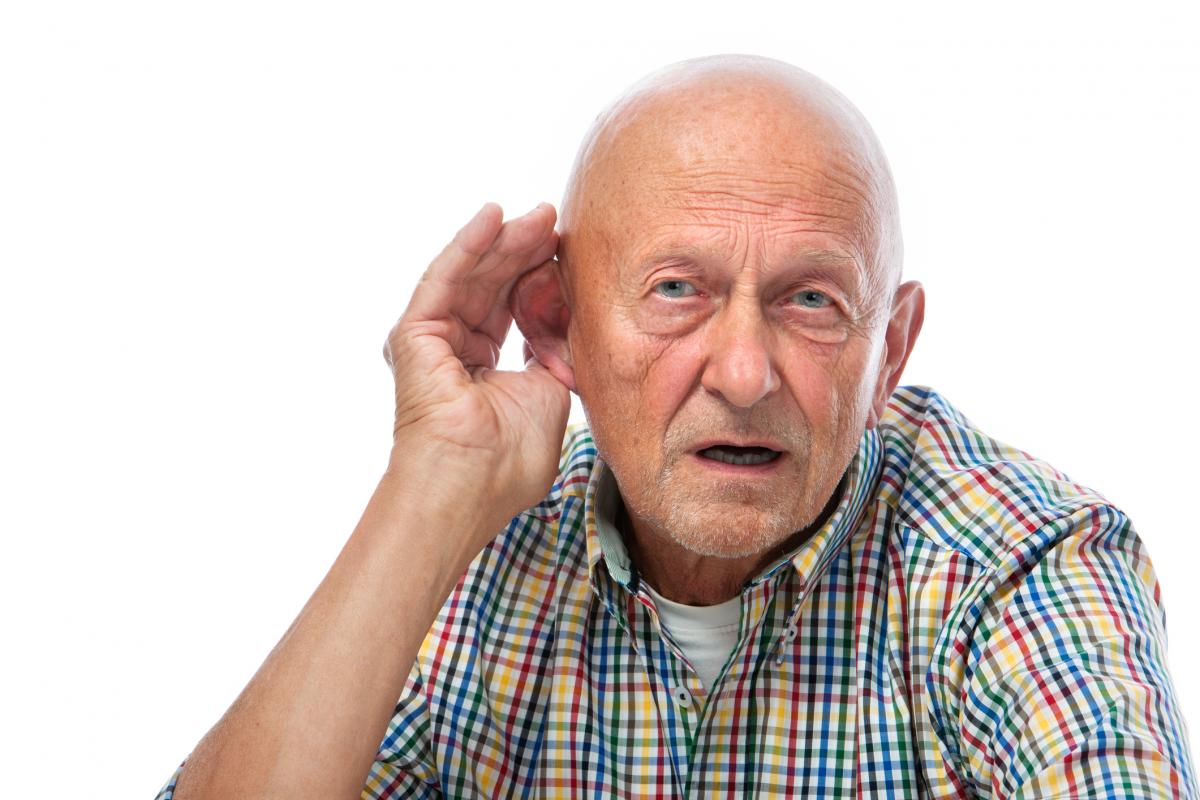 Hearing loss (HL) is common among older adults and is associated with significant psychosocial, cognitive, and physical sequelae. Hearing aids (HA) can help, but not all individuals with HL use them. Hearing loss seems like one of the great equalizers of old age, striking people of all kinds as their ears gradually lose the ability to pick out sounds or hear certain pitches.

But a new national study reveals major gaps in whether Americans over age 55 get help for their hearing loss gaps that vary greatly with age, race, education, and income. Hearing-impaired veterans ages 55 to 64 were more than twice as likely as their non-veteran peers to use a hearing aid, even after the researchers corrected for other differences. The gap between veterans and non-veterans was also significant for those over age 65.

Hearing aids are not easy for many to obtain due to their costs. However, some additional issues place at-risk groups at an even larger disadvantage to achieving good hearing health.

The analysis included data from more than 35,500 people nationwide over age 55 who said they had hearing loss. Also, McKee and colleagues conducted in-depth interviews with 21 other older adults with hearing loss in the communities surrounding the university.

More findings from the study:

3. Nearly 46% of hearing-impaired older adults who had gone to college reporting that they used a hearing aid, compared with just under 29% of those who hadn't graduated from high school.

4. Nearly half of those with incomes in the top 25% wore a hearing aid, compared with about one-quarter of those in the bottom 25%.

5. There were no significant differences in hearing aid use based on the size of the community where the person lived, nor their level of health literacy as measured on a standard test.

McKee leads the Health Info Lab, which is researching health information use and literacy among deaf and hard-of-hearing individuals.