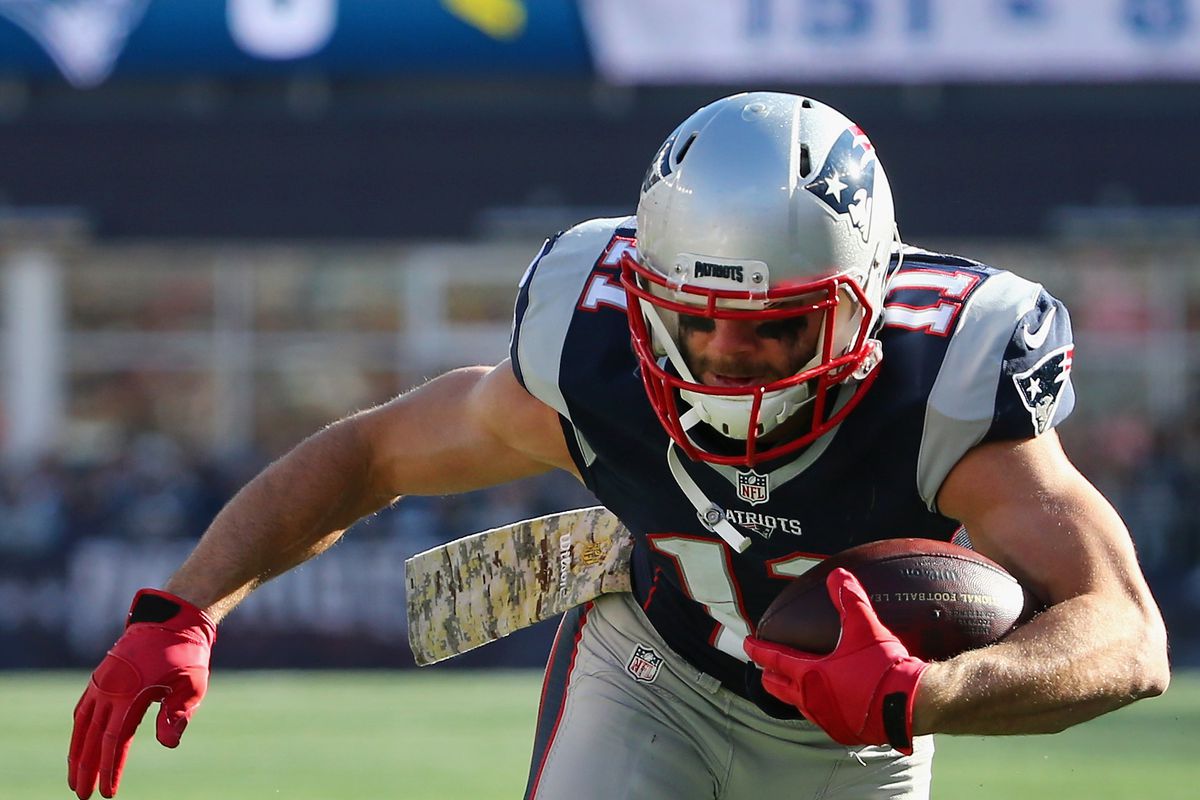 Alosco will use MRI data and biomarkers to examine patterns of white matter alterations in former NFL players compared to healthy individuals, as well as those with Alzheimer's disease dementia. He will do so by leveraging ongoing studies at BUSM, including the NINDS-funded DIAGNOSE CTE Research Project, led by Robert Stern, PhD, professor of neurology, and the National Institute on Aging (NIA) funded BU Alzheimer's Disease Center (BU ADC).

Repetitive brain trauma has been associated with later-life neurological disorders, including the neurodegenerative disease chronic traumatic encephalopathy (CTE). To date, the only way to diagnosis CTE is through brain autopsy. Alosco's research will attempt to provide a better understanding of the development of CTE prior to autopsy. The K23 Award will additionally provide him with advanced and cutting-edge training in CTE to facilitate his progression as an independent clinical neuroscientist.

He has authored more than 100 peer-reviewed publications and book chapters, and is the co-editor of the forthcoming Oxford Handbook of Adult Cognitive Disorders. He is a member of the American Psychological Association and Massachusetts Neuropsychological Society.

The K23 Award is a highly competitive grant, formally known as the Mentored Patient-Oriented Research Career Development Award. Its purpose is to support the career development of individuals with a clinical doctoral degree who have made a commitment to focus their research endeavors on patient-oriented research.