Examination Of Depression Symptoms Among Adults 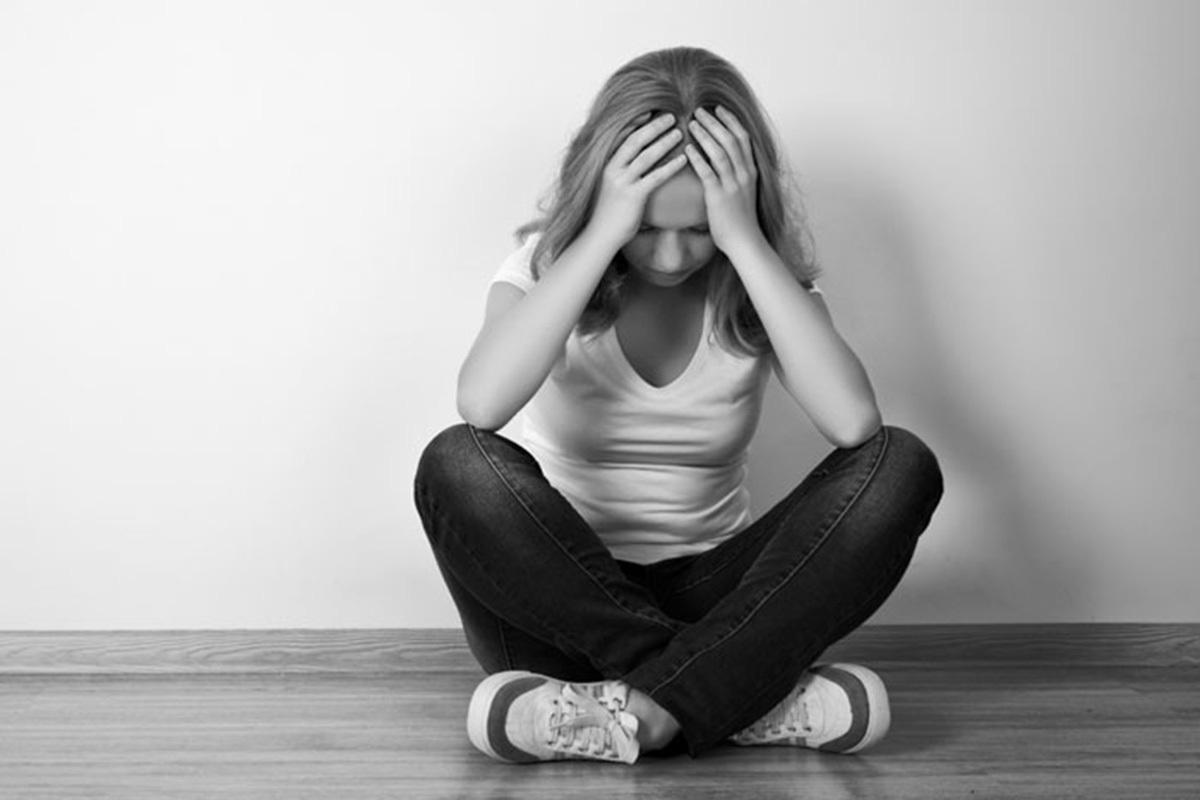 Researcher reveals that exposure to famine during specific moments in early life is associated with depression later in life. The study was published in the British Journal of Psychiatry, is the largest ever to examine the link between depression among adults who lived through the Chinese Great Famine, which caused widespread starvation between 1959 and 1961.

Nutrition deprivation and stress are important risk factors for depression particularly during periods in early life. The researchers used data from the China Health and Retirement Longitudinal Study, a nationally representative survey of 17,708 Chinese adults over the age of 45, which included questions about their exposure to the Chinese Great Famine.

Over 25% of the survey respondents reported feeling depressed, and 11% had experienced severe famine in their early life. Overall, Li's team determined that the Chinese Great Famine was likely responsible for 14% of the depression these adults felt.

The study also identified several key life stages where the malnutrition and chronic stress associated with famine may have had more impact on an individual's long-term health. Adults who reported feeling depressed tended to experience the famine during the fetal, mid-childhood, young teen or early adulthood stage of life.

Li expressed some surprise that infants and toddlers seemed to be immune to the effects of famine, but he says the gap indicates that the mechanism underlying famine and depressive symptoms association is complex. The intense stress brought about by long-term severe famine, having family members who starved to death, can impact psychological maturing. Infants and toddlers may be less likely to sense the stress.

Understanding the biological and psychological mechanisms that contribute to depression can help researchers zero in on the best prevention and treatment strategies, Li said. This study is further evidence our genetic makeup can change in response to our environment. In particular, researchers have begun to suspect that famine can cause certain genes to switch on and off, a process known as DNA demethylation.

Famine may affect the DNA demethylation process, particularly in the first two trimesters. This altered methylation may persist for a lifetime and increase the risk for depression. These findings are valuable for helping healthcare prioritize individuals for primary intervention, and further study in this area could identify novel treatments for depression.