Every Individual Have Different Brain Anatomy 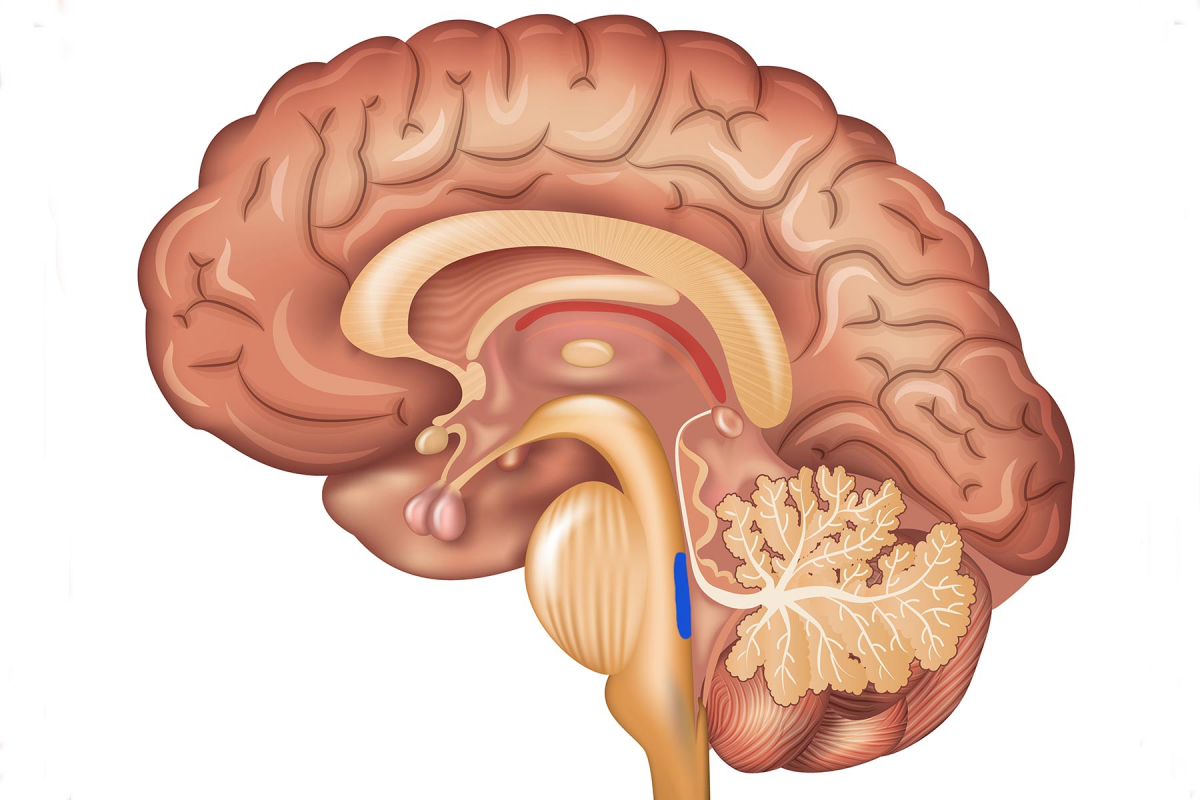 Researchers conducted a study that no two people have the same brain anatomy. This uniqueness is the result of a combination of genetic factors and individual life experiences. The fingerprint is unique in every individual: As no two fingerprints are the same, they have become the go-to method of identity verification for police, immigration authorities and smartphone producers alike.

Experiences make their mark on the brain

Professional musicians, golfers or chess players, for example, have particular characteristics in the regions of the brain which they use the most for their skilled activity. However, events of shorter duration can also leave behind traces in the brain: If, for example, the right arm is kept still for two weeks, the thickness of the brain's cortex in the areas responsible for controlling the immobilized arm is reduced.

They suspected that those experiences affecting the brain interact with the genetic make-up so that over the course of years every person develops completely individual brain anatomy.

To investigate their hypothesis, Jäncke and his research team examined the brains of nearly 200 healthy older people using magnetic resonance imaging three times over a period of two years.

Combination of circumstances and genetics

With our study, they were able to confirm that the structure of people's brains is very individual. The combination of genetic and non-genetic influences clearly affects not only the functioning of the brain but also its anatomy.

The replacement of fingerprint sensors with MRI scans in the future is unlikely, however. MRIs are too expensive and time-consuming in comparison to the proven and simple method of taking fingerprints.

An important aspect of the study's findings for Jäncke is that they reflect the great developments made in the field in recent years: Just 30 years ago we thought that the human brain had few or no individual characteristics.

Personal identification through brain anatomical characteristics was unimaginable. In the meantime magnetic resonance imaging has got much better, as has the software used to evaluate digitalized brain scans – Jäncke says it is thanks to this progress that we now know better.