Even After Death, Some Genes Remain Active 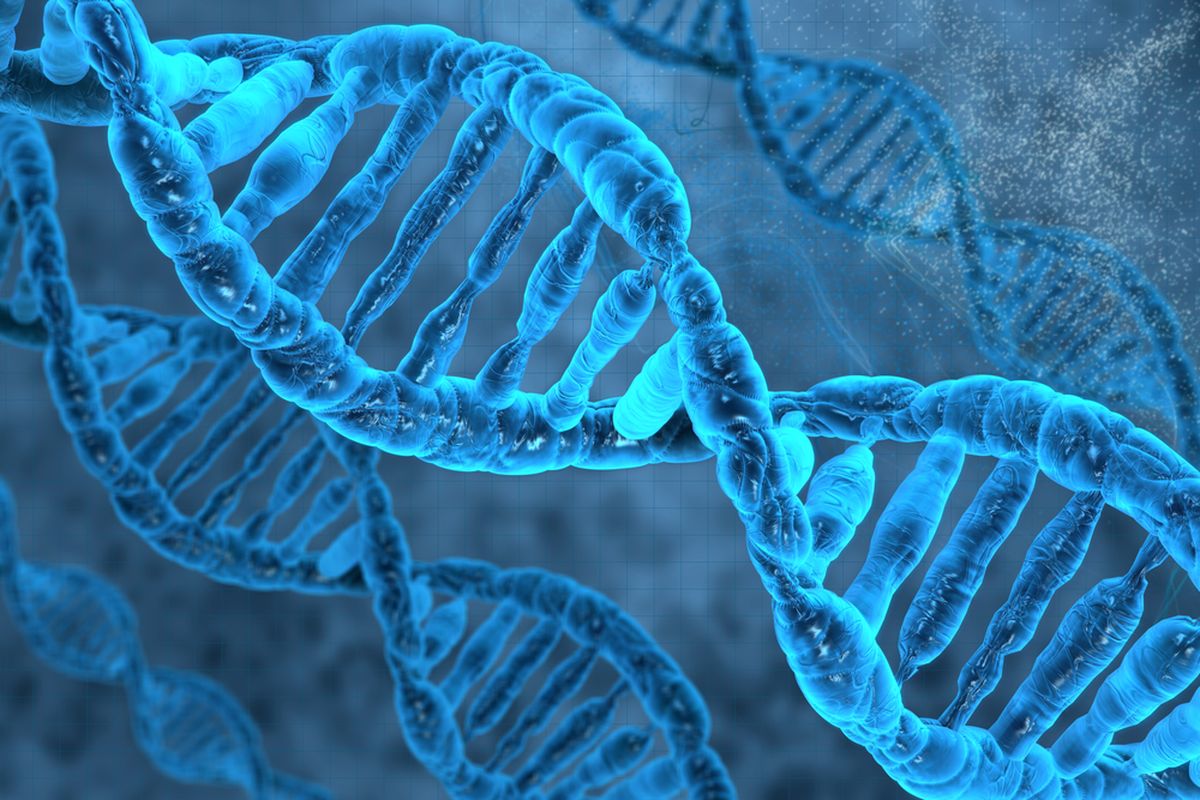 A new study, published in the journal Nature Communications, revealed that even when our bodies show no signs of life, genes can continue to be active. This can provide important data for other studies, but the researchers hope that it can become useful as a forensic tool, as well.

Inside the cells of our bodies, life plays out under the powerful influence of our genes; their outputs controlled by a range of internal and external triggers. Understanding gene activity provides a perfect insight into what an individual cell, tissue or organ is doing, in health and in disease.

Genes are locked away in the DNA present in our cells and when these are switched on, a tell-tale molecule called an RNA transcript is made. Some of the RNA directly controls processes that go on in the cell, but most of the RNA becomes the blueprint for proteins.

"You would expect that with the death of the individual, there would be a decay in the activity of the genes," explained Prof Roderic Guigó, a computational biologist based at the Barcelona Institute for Science and Technology. And this decay might affect the proper interpretation of transcriptomics data.

To see if this was the case the team used next-generation mRNA sequencing on post-mortem specimens collected within 24 hours of death and on a subset of blood samples collected from some of the patients before death.

"There is a reaction by the cells to the death of the individual. We see some pathways, some genes, that are activated and this means that sometime after death there is still some activity at the level of transcription," Prof Guigó said.

Although the exact reason the genes remained active was unclear, Prof Guigó does have one possible explanation, "I would guess that one of the major changes is due to the cessation of flow of blood, therefore I would say probably the main environmental change is hypoxia, the lack of oxygen."

What the study did provide was a set of predictions of post-death RNA level changes for a variety of commonly studied tissues against which future transcriptomic analyses could be calibrated.

And the understanding of the changes in RNA levels that occur after death might also be pivotal in future criminal investigations.

"We conclude there is a signature or a fingerprint in the pattern of gene expression after death that could eventually be used in forensic science, but we don't pretend we have now a method that can be used in the field," said Prof Guigó.

Whilst the data was consistent across different cadavers, and accurate predictions of time since death could be estimated from the RNA levels, Prof Guigó explained that extra work would be needed before its application in forensics could become a reality: