Evaluation Of The Efficacy And Safety Of DEX Infusion During LC 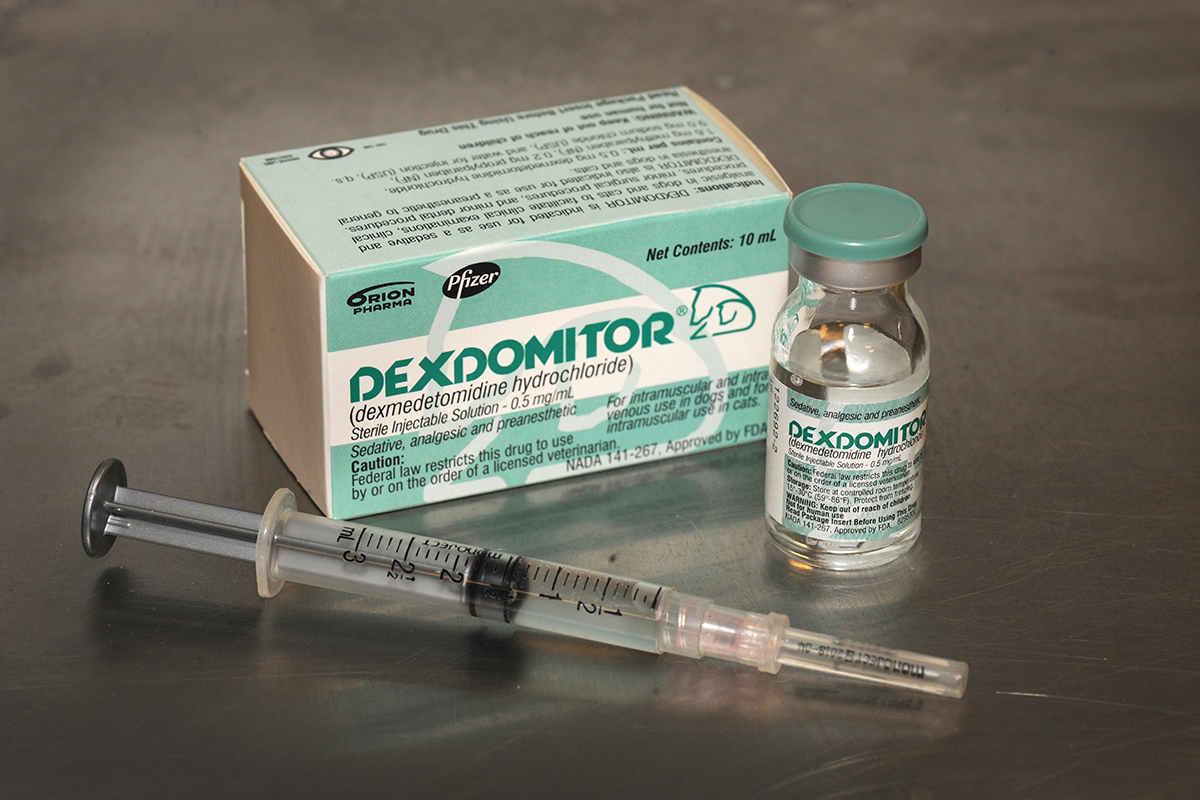 A study examined that researcher have evaluated the efficacy and safety of DEX infusion during elective laparoscopic cholecystectomy (LC). Dexmedetomidine (DEX) has sedative, sympatholytic and analgesic effects and might be beneficial if used as an adjuvant to: improve analgesia; modulate hemodynamic responses to intubation and pneumoperitoneum and; reduce the number of opioid-associated adverse events.

Intraoperative DEX infusion is safe and effective for improving analgesia during and after elective LC. DEX appears to significantly reduce the number of patients with severe postoperative pain, postoperative morphine consumption and prolong time to first use of rescue analgesia.

The incidence of postoperative nausea and vomiting was lower in Group D than Group C (OR 5, 95% CI 1.1–26, p = 0.005). Median pain intensity did not differ between the groups 3, 6, 12 or 24 h after surgery and there were no inter-group differences in the lengths of ICU stay or overall hospital stay between groups. The incidence of hypertension was significantly higher in Group C (OR 13.8, 95% CI 4–48, p < 0.0001); there were no inter-group differences in incidences of hypotension and bradycardia.