Evaluation Of The Clinical Results of Revision ACLR 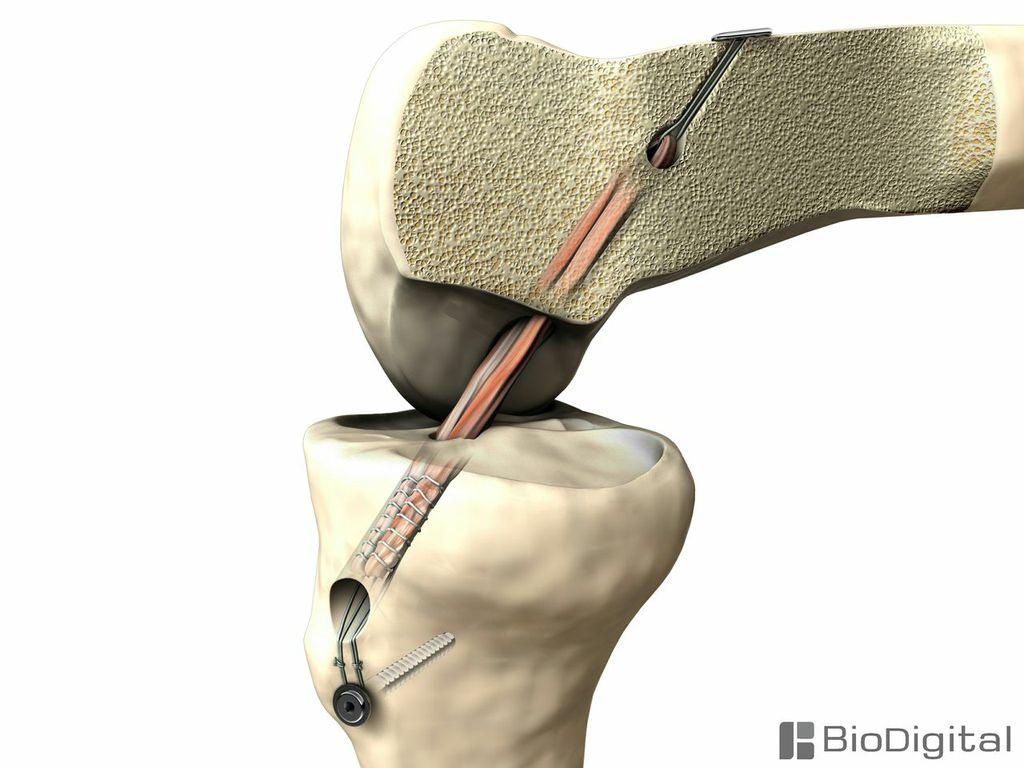 The number of the adolescent anterior cruciate ligament (ACL) injuries is rising with increased participation in higher level athletics at earlier ages, increased awareness of the injury in youth, and improved diagnostic methods. Athletic participation is common among adolescents, with more than half of all high school students participating in school-sanctioned sports during the 2014-2015 academic year.

With increasing student participation in high school athletics over the past decade, reinjuries after ACLR continue to be more prevalent. Refining our understanding of these injuries is crucial to guide targeted, evidence-based treatment approaches. They sought to identify any demographic, injury, and surgical factors affecting patient-reported functional outcomes. Secondarily, we sought to characterize the success of RTS.

They hypothesized that excellent results would be observed in this population at a minimum 2-year follow-up. Tibial and femoral tunnels were created using the same transphyseal/transtibial technique for all cases. BPTB autografts were secured with biocomposite interference screws (Smith & Nephew). In cases using hamstring autografts, the grafts were secured via suspensory fixation on the femur and a nonabsorbable screw and sheath (Mitek) on the tibia. All grafts were tensioned with the knee in full extension.

Postoperative rehabilitation was initiated the day after surgery and consisted of 6 separate phases. The same standardized rehabilitation protocol was utilized for all patients depending on the graft type. The principal findings of this study suggest that revision ACLR is an effective treatment option for secondary ACL tears in adolescent patients participating in collision and contact sports.

Excellent PROM scores were seen at a minimum of 2-year follow-up. Recurrence after revision ACLR occurred in 14% of cases. However, only 68.4% of patients who attempted to RTS returned to the same level for at least 1 season. A lateral compartment chondral injury was associated with decreased RTS rates, with the fear of reinjury being the most common reason.

Revision ACLR can be an effective surgical option in adolescents participating in collision and contact sports, with good to excellent subjective outcome scores. At a minimum of 2-year follow-up, graft ruptures after revision ACLR occurred in 14% of cases. Of the athletes attempting to RTS, 68.4% returned to their preinjury level of competition.

Another limitation was the difficulty of classifying patients who returned to the sport as returning to the same or decreased level if they entered college during their rehabilitation period. Most college sports are felt to be at a higher level than high school sports; thus, not qualifying for a Division I athletic team does not mean that the patient did not return to the same level of play as before the injury. However, patients were asked qualitatively if they felt that they returned to the same level of play to minimize the skewing of results.