Evaluation of Knowledge about Infectious Diseases in Hungarian FPs 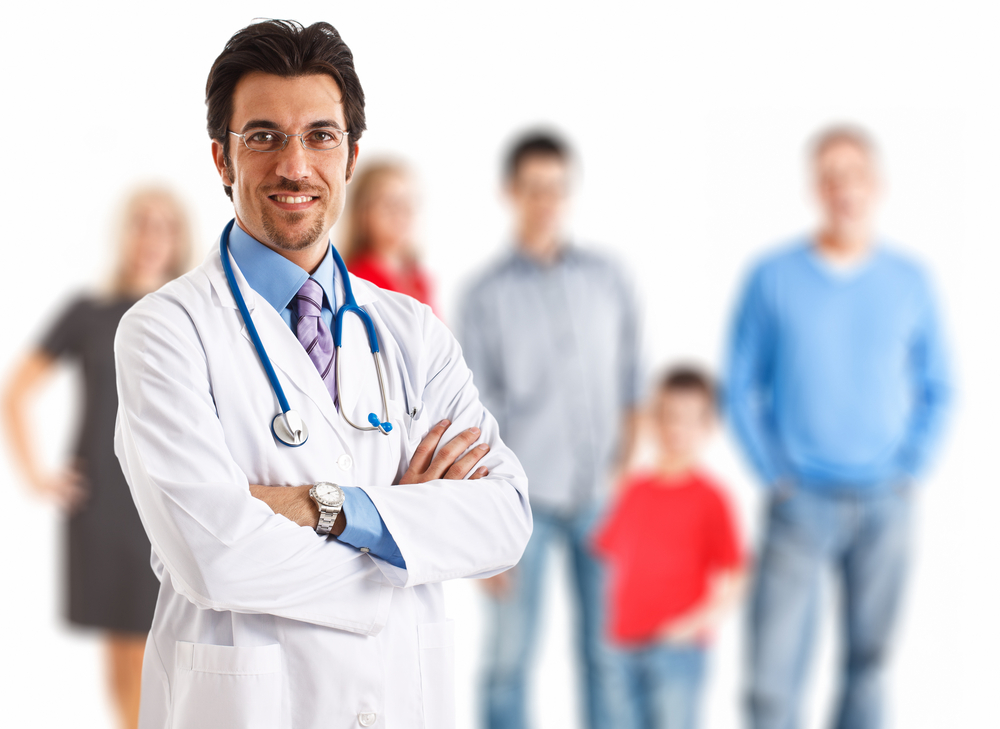 A new study reports that both the epidemiological knowledge of general practitioners' and the electronic surveillance systems should be improved. There is a need to develop the electronic infrastructure of primary care. More and regular control is also expected by the health care authorities, beside the synthesis of professional and governmental expectations and regulations.

Within the frame of National Epidemiological Surveillance System, family physicians have an obligation to report infections and suspicions cases. The aim of the study was to evaluate the knowledge, attitudes, daily practice and the reporting activities of Hungarian family physicians regarding to infectious diseases. A self-administered survey was developed, validated and used.

The survey was completed by family physicians who had taken part in continuous medical educational programmes of all Hungarian medical faculties. The questionnaire, consisting demographic questions and 10 statements about their reporting habits were completed by 347 doctors, 8% of the total number of family physicians. The data were processed in a cross-sectional design with a general linear model.

According to the majority of responders, the current reporting system works efficiently. Rural physicians were mainly agreed, that reporting is not a simply obligation, it is a professional task as well. They were less hindered in daily work by reporting activities, waited less for laboratory confirmation before reporting, and reported suspicious cases more frequently. Practitioner's based in urban settlements preferred to await laboratory tests before reporting and were hindered less by failures of the electronic reporting system.

Older physicians trusted more in the recent system and they wished to increase the number of reports. Female physicians have higher consciousness in epidemiology. They were mostly in agreement that even severe infectious diseases can be diagnosed at primary care level and their daily practices were less burdened by reporting duties.

The results call for a more systematic control by health care authorities. In addition, general practitioners’ knowledge on epidemiology should be improved, with more updated educational programmes organised by university departments and/or governmental bodies. Inadequate knowledge is leading to unsatisfactory attitude that influences the practices. The epidemiological surveillance and electronic reporting systems should also be technically improved.