Evaluate The Effectiveness Bupivacaine For Post-Operative Analgesia In LC 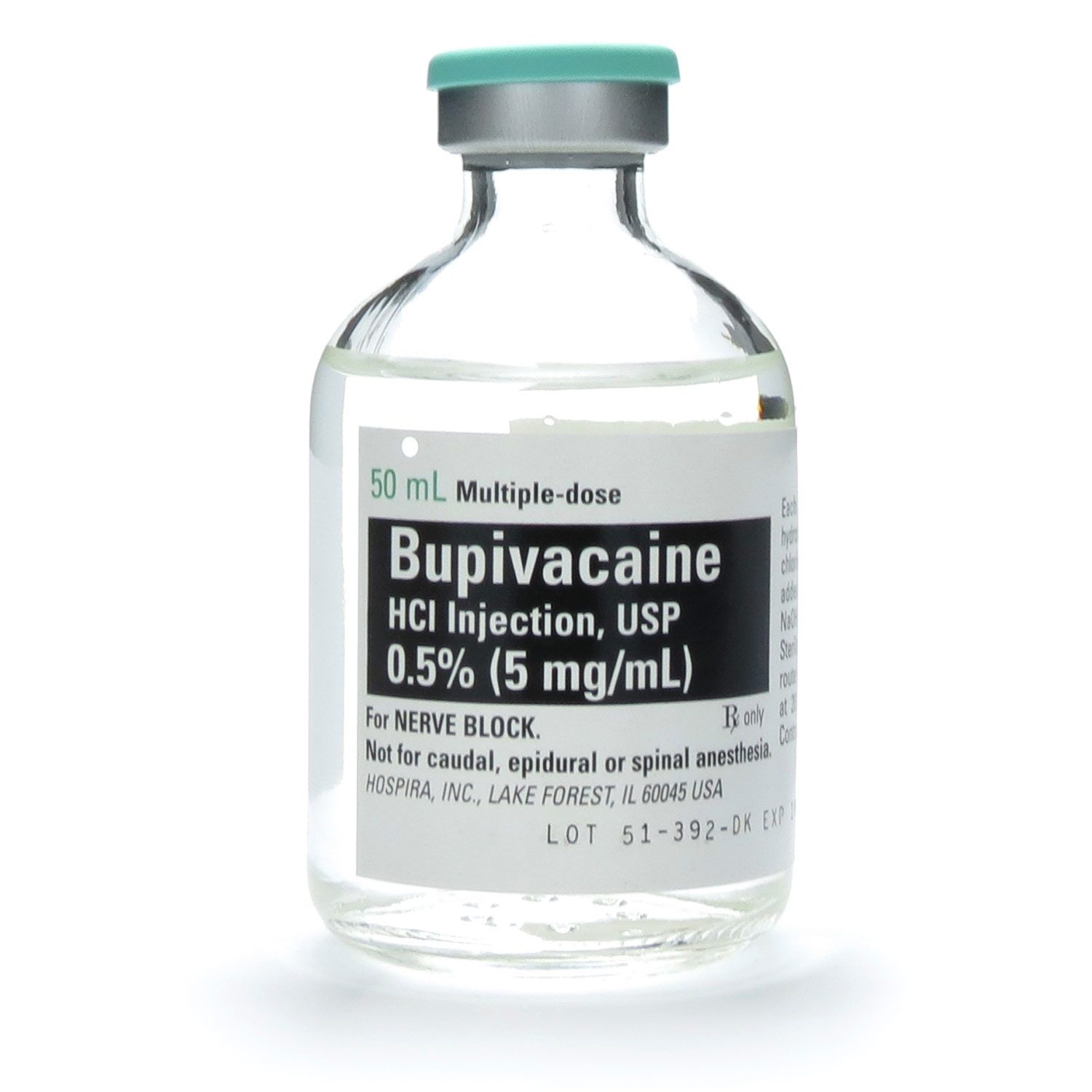 Recently, intraperitoneal installation of different local anesthetics (LAs) has been gaining popularity for postoperative analgesia in LC. Most of the studies have used bupivacaine irrigation of peritoneal cavity in low volume (20 ml to 100 ml) and high concentration (0.5%–0.125%). However, their analgesic action is effective for only a few hours in the post-operative period.

They hypothesized that a higher volume of LA would cover a larger sub-hepatic area and the surrounding peritoneum, producing more effective analgesia. Therefore, they conducted this study to evaluate the results of high-volume (500 ml) low-concentration (0.02%) bupivacaine for postoperative analgesia in LC.

In this study, they found that intraperitoneal installation of high-volume low-concentration bupivacaine significantly increased DOA and reduced opioid requirement after LC. Visceral pain is the main contributory factor for abdominal pain after LC. Pain following LC is maximum on the first post-operative day and declines over next 3 to 4 days.

This complex pain can be managed with a multimodal and opioid-sparing regimen to accelerate postoperative recovery. In this study, both the groups received pre-operative fentanyl and diclofenac sodium during surgery as well as post-operatively. Also, irrigation of peritoneal cavity was done with bupivacaine, during as well as at the end of surgery, in patients of Group B.

They believed that diclofenac sodium would treat parietal pain, while bupivacaine would provide visceral analgesia postoperatively. Bupivacaine was selected for irrigating peritoneal cavity as it is an amide type of LA that provides prolonged analgesia. There was no significant difference in the incidence of shoulder pain between the groups.

Some studies had shown that bupivacaine instillation in peritoneal cavity effectively reduces the shoulder pain, but others have refuted this claim. They had restricted the intraperitoneal pressure to <12 mm Hg, and this has been reported to decrease shoulder pain after LC.

Moreover, the intensity of shoulder pain has been reported to be highest on the second postoperative day, while our study was limited to initial 24 h postoperatively only. There are certain limitations of our study.

They did not study the analgesic effect of dynamic pain and, they did not add a low-volume high-concentration group as it would have prevented proper blinding of study. Intraperitoneal irrigation with high-volume low-concentration bupivacaine significantly increases DOA and reduces opioid requirement after LC.