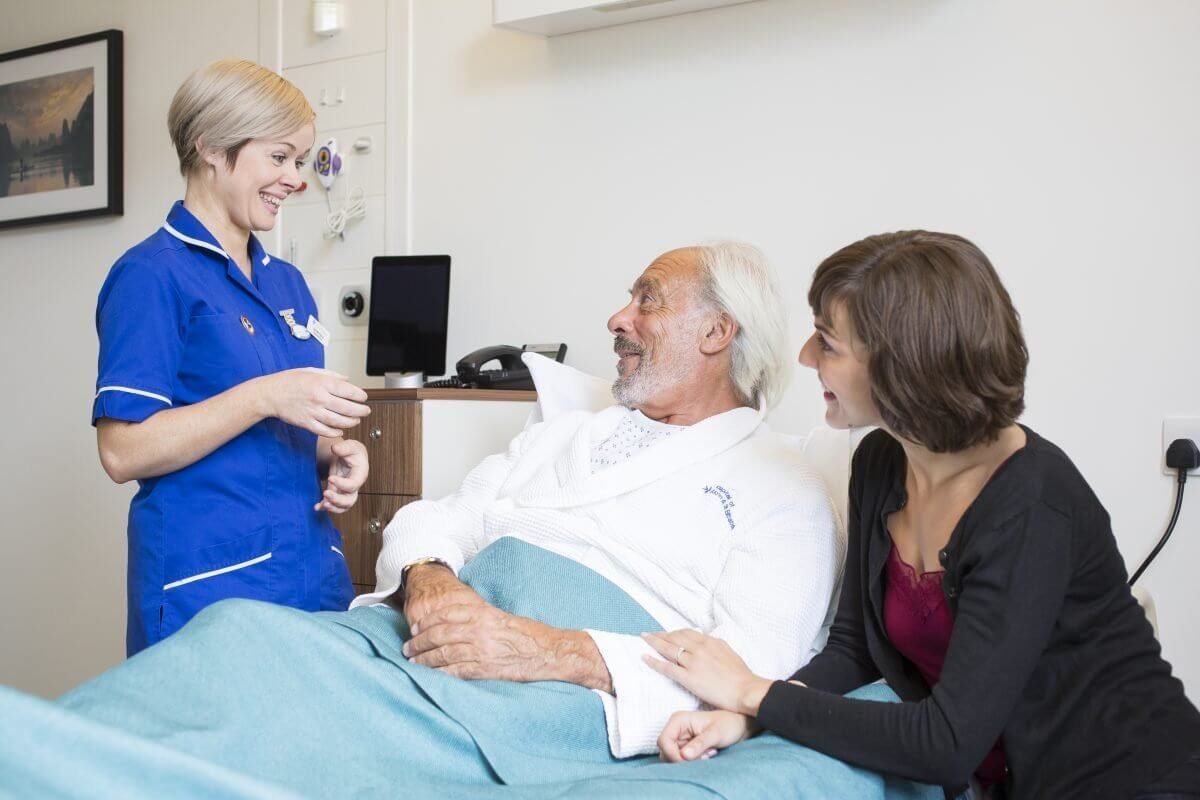 Public awareness of urological conditions is alarmingly low throughout Europe. Results of a new international survey of more than 2,500 responders from 5 countries show that women know more about men's health issues than men do, men have poor knowledge of key urological symptoms and don't take early signs of potentially life-threatening urological conditions seriously

The low level of awareness indicated by the survey is of particular concern as urological conditions are on the rise due to the aging European population. Prevention and early diagnosis are crucial to save lives and to control increasing costs.

Fundamental Lack of Knowledge of Urology

Responses showed that urology as a medical specialty still has a long way to go to reach general awareness: 40% of respondents were unable to identify what a urologist does, 10% stated that they had never even heard of a urologist and almost 15% believe that a urologist treats disorders of the skeletal, nervous or circulatory systems.

"The results of our latest survey demonstrate that people are ill-informed when it comes to urological conditions. Men, in particular, have less knowledge than women and turn a blind eye to symptoms and early diagnosis" comments Prof. Hein Van Poppel, urologist and Adjunct Secretary General of the EAU.

"Persuading men to take their health seriously presents a serious challenge. They need to have a better understanding of the risk and symptoms of their conditions. They should be encouraged to seek support from a medical professional if they suspect anything unusual."

The Prostate Remains a Mystery to Many Men

Every year, almost 450,000 men across the continent will be diagnosed with prostate cancer, leading to 92,000 deaths in Europe2. Despite prostate cancer is the most common cancer in males throughout Europe, three-quarters of men admitted that they have limited knowledge of its symptoms. Men are, in fact, more confident in recognizing the symptoms of breast cancer (31%) than they are of prostate cancer (27%).

Erectile dysfunction (ED) prevalence in Europe is estimated at 50%3 of the sexually active men of 50 years and older. However, the topic remains a taboo leading to misunderstanding and ignorance. 75% of the respondents were not aware of the numbers of men that suffer from erectile dysfunction in their country. Similarly, 85% were unaware of the number of people in their country that suffer from urinary tract issues.

"Men's health issues involve partners too," says Prof. Van Poppel. "Women are more used to checking their bodies. They should encourage men to do the same and discuss their health more in detail. Women should actively participate in conversations with their male partners and doctors."

Testicular cancer is the most common type of cancer to affect younger men. However, survey results stated that only 18% of male respondents knew that men aged 16 to 44 years have the highest risk. While knowledge was found to be low throughout Europe; there were stark differences; only 10% of the respondents from Spain know the at-risk age group compared to 27% in the UK.

Symptom awareness was also low with 70% of men lacking confidence in recognizing the symptoms of testicular cancer, which may include a swelling or lump in one of the testicles and a dull ache or sharp pain in the testicles or scrotum.

Significant Delays in Visiting the Doctor

Symptom awareness is recognized as a leading factor in the early diagnosis of urological conditions. The majority of deaths in male cancers occur because most men do not address their conditions in time. Despite this, they continue to ignore their symptoms and delay seeing their doctors.

The survey reveals that 43% of people would not go to their doctor straight away if they notice blood in their urine; 23% would wait longer than a month if they suffered a frequent urge to urinate; 28% would wait for more than a week if they suffered burning or pain during urination; and only 17% of people surveyed associate pain in their lower abdomen with a serious problem.

Professor of Urology and Executive Member for Communications at the EAU, Manfred Wirth adds "Urological diseases are extremely common; they cause a lot of discomforts and at times, can be life-threatening. It's time for Europe to change its attitude towards urology and invest in educational campaigns to increase urological knowledge and to break taboos."