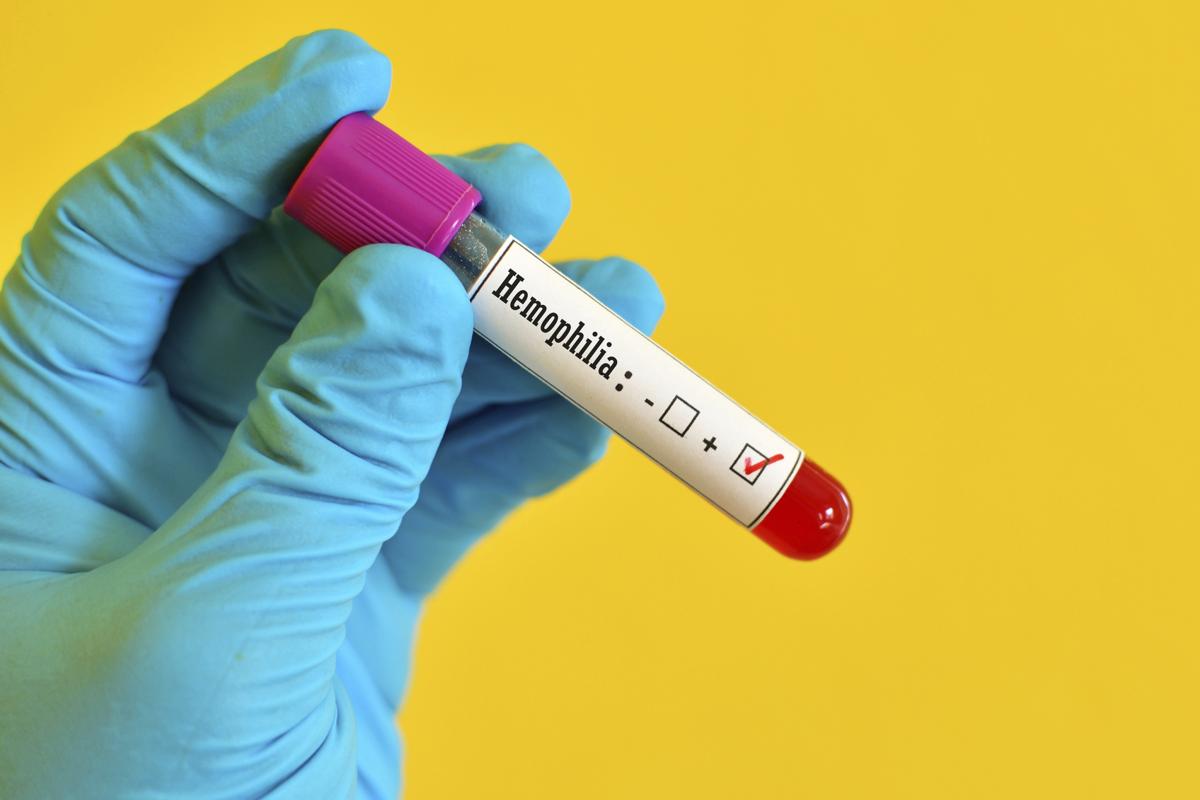 The Committee for Medicinal Products for Human Use (CHMP) of the European Medicines Agency (EMA) voted to recommend damoctocog alfa pegol (Jivi, Bayer AG) for the treatment and prophylaxis of bleeding in patients aged 12 years and older who have been previously treated for hemophilia A, a congenital factor VIII deficiency.

Jivi will be available as powder and solvent for solution for injection (250 IU, 500 IU, 1000 IU, 2000 IU, and 3000 IU). The active substance of Jivi is damoctocog alfa pegol, a recombinant human factor VIII (ATC code: B02BD02), which replaces the missing coagulation factor VIII needed for effective hemostasis.

The benefits with Jivi are its ability to prevent and control bleeding when used on demand and during surgical procedures, as seen in clinical trials in adult and pediatric patients with hemophilia A.

The full indication is: “Treatment and prophylaxis of bleeding in previously treated patients ≥ 12 years of age with hemophilia A (congenital factor VIII deficiency).” It is proposed that Jivi is prescribed by physicians experienced in the treatment of hemophilia.

The European Commission granted orphan medicinal product designation to damoctocog alfa pegol on February 23, 2011. Damoctocog alfa pegol is a recombinant human factor VIII, which replaces the missing coagulation factor VIII necessary to stop bleeding. It will be marketed as powder and solvent for an injectable solution (250 IU, 500 IU, 1000 IU, 2000 IU, and 3000 IU).

The US Food and Drug Administration (FDA) approved damoctocog alfa pegol for the same indication on August 30, 2018. "The initial recommended prophylactic regimen for Jivi is twice weekly with the ability to dose every 5 days and further individually adjust to less or more frequent dosing based on bleeding episodes," Bayer said.

"The FDA also approved Jivi for on-demand treatment and the perioperative management of bleeding in the same population," Bayer said in its news release about the FDA approval.

According to the EMA summary of opinion, clinical trials that showed damoctocog alfa pegol prevented and controlled bleeding "when used on demand and during surgical procedures" in adults and children with hemophilia A.

The summary of product characteristics will include detailed recommendations for the use of the product and will be published in the European public assessment report, which will be made available in all official European Union languages after the European Commission grants the marketing authorization.