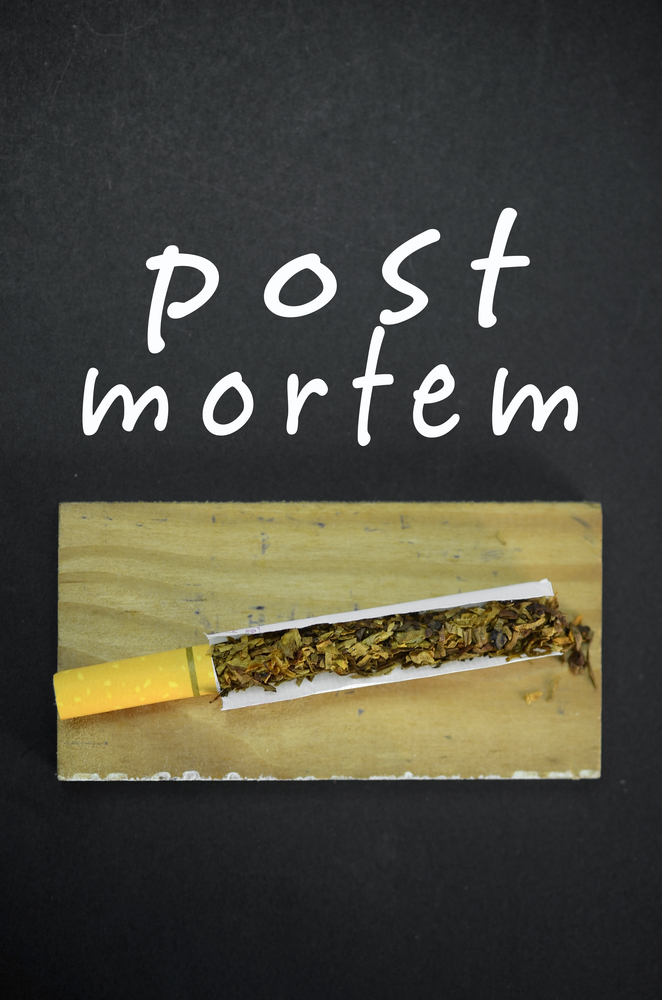 A new study revealed that following the analysis of five evidential components (bones, mites, soil chemistry, nematodes and soil micro-eukaryotes) the following course of events can be proposed for the case: human remains were found in a Swiss Plateau forest. Mite evidence, however, suggests that the corpse was translocated from its original crime scene to the forest soil.

The estimation of a post-mortem interval (PMI) or the time since death has been a research priority in forensic science for over a century since the pioneering work of Mégnin1 (1894), who defined the decomposition stages of corpses for the first time. Currently the minimum post-mortem interval (PMImin) is mainly estimated based on a medical assessment that relies on the physical changes of the dead body occurring in the first hours up to days and/or entomological evidence

Criminal investigations of suspected murder cases require estimating the post-mortem interval (PMI, or time after death) which is challenging for long PMIs. The main aim of this work was to provide a strong incentive for case work as well as experimental studies to further develop a comprehensive toolbox for forensic or crime scene investigations.

Here the researchers present the case of human remains found in a Swiss forest. The team have used a multidisciplinary approach involving the analysis of bones and soil samples collected beneath the remains of the head, upper and lower body and "control" samples taken a few meters away. The researchers analysed soil chemical characteristics, mites and nematodes (by microscopy) and micro-eukaryotes (by Illumina high throughput sequencing).

The post-mortem interval (PMI) estimate on hair 14C-data via bomb peak radiocarbon dating gave a time range of 1 to 3 years before the discovery of the remains. Cluster analyses for soil chemical constituents, nematodes, mites and micro-eukaryotes revealed two clusters 1) head and upper body and 2) lower body and controls. From mite evidence, we conclude that the body was probably brought to the site after death.

However, chemical analyses, nematode community analyses and the analyses of micro-eukaryotes indicate that decomposition took place at least partly on site. The study illustrates the usefulness of combining several lines of evidence for the study of homicide cases to better calibrate PMI inference tools.