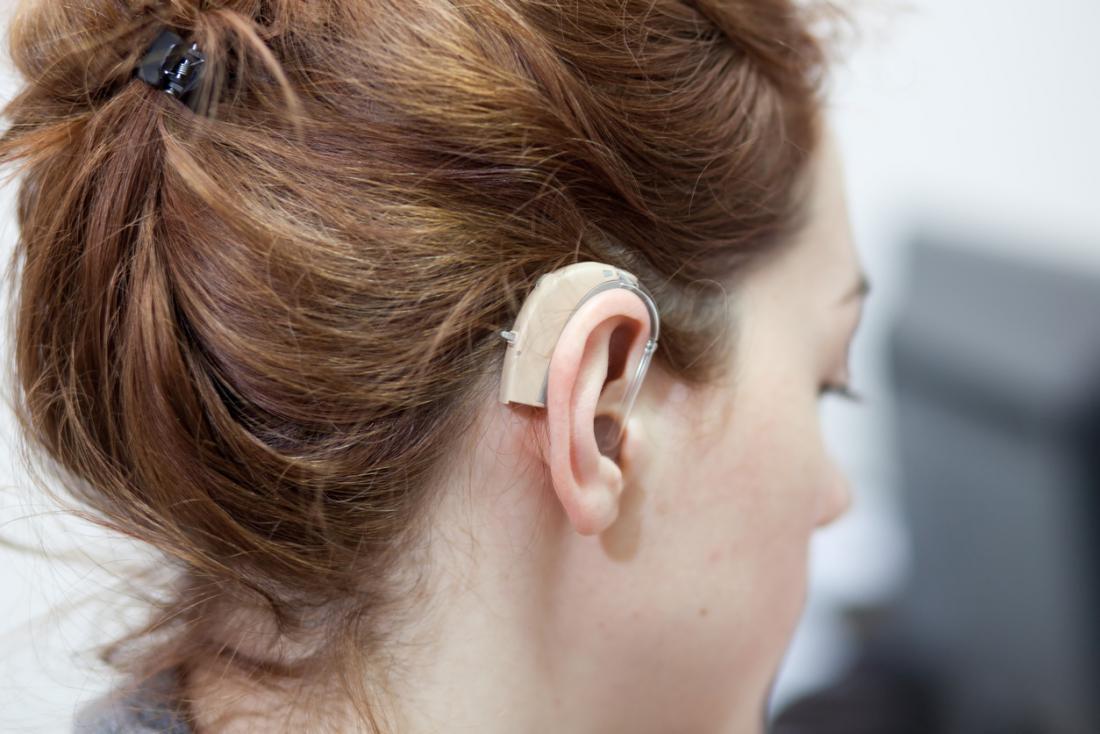 According to a new study, researchers conducted a study on childhood hearing impairment (CHI) is a major developmental disability, but data at the national level are limited, especially those on different severities. The object of this study was to estimate the prevalence rates of CHI of different severities and to evaluate the differences between urban and rural areas.

Hearing impairment (HI) is a global problem, and the WHO estimated that 360 million people (including 32 million children) have disabling HI. Most patients live in low-income and middle-income countries, and 25% are born with or acquire HI during childhood. Compared with infants born in resource-rich countries, infants born in resource-poor countries have a nearly twofold risk.

Compared with normal children, patients with childhood HI (CHI) have difficulties in language development, speech production, and cognition, which in turn affect their academic performance, vocational attainment, and socioemotional competence.

Prevalence data on CHI between urban and rural areas from large-scale studies are limited, and the reported prevalence rates range widely. We conducted a search of the literature in the PubMed database and identified 16 studies on the prevalence rate of low-frequency CHI, which defined HI by dB hearing level (HL) values and included rural and/or urban participants, and 11 of them used cutoffs ≥30 dB.

In conclusion, they found that the prevalence of CHI had remained similar from 2004 to 2010 in Taiwan. During this period, rural areas generally had higher prevalence rates than urban areas.

The rural-to-urban prevalence RRs generally decreased with severity. In addition, they found that the prevalence rate in the age group <3 years had increased remarkably in both rural and urban areas, which might be attributable to the implementation of the NHS programme. They hope these findings can cast some light on the prevention and control of CHI.