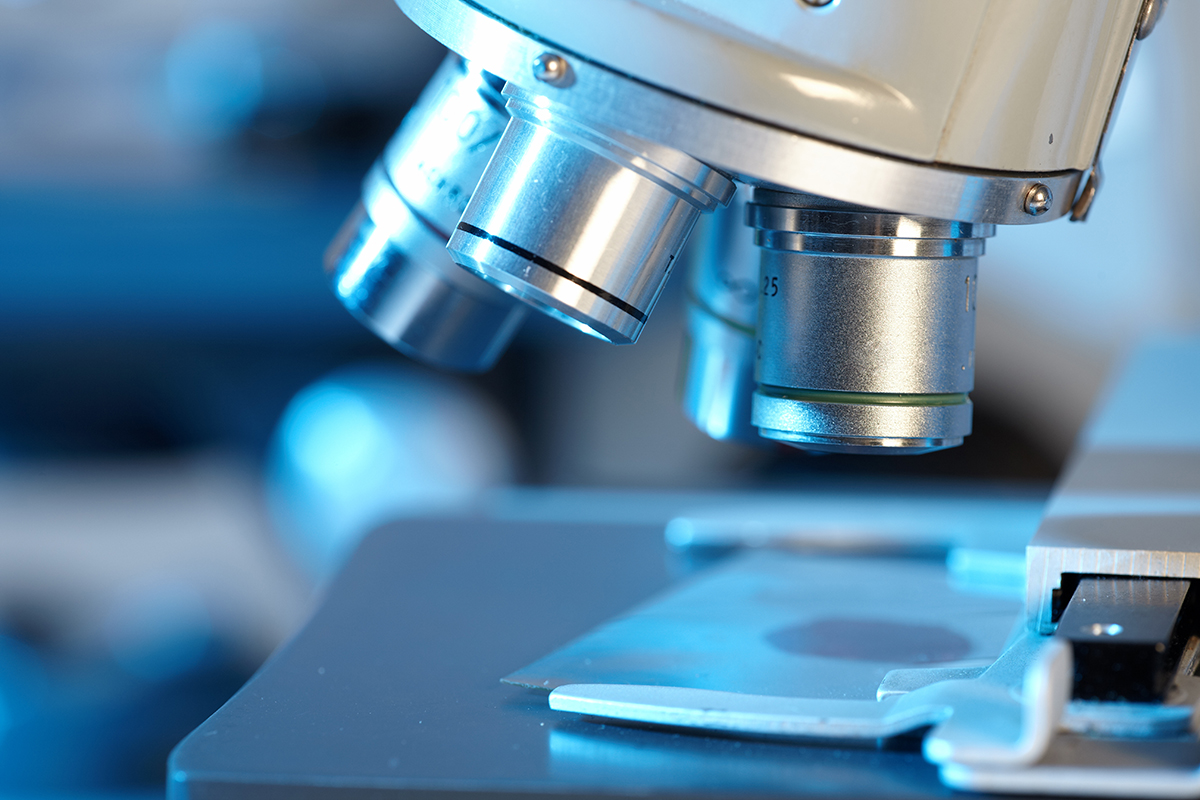 A multidisciplinary team from the University of Granada has developed software that can make it easier to identify potential pancreatic cancer biomarkers and thereby achieve earlier diagnosis of the disease.

However, medical professionals currently face two problems when attempting to diagnose pancreatic cancer early and efficiently. First, a patient's genetic expression data can be collected using several platforms such as Affymetrix or Illumina, but this heterogeneous data can be hard to analyze.

Second, 80% of patients already have locally advanced or metastatic disease at the time of diagnosis, due to the absence of reliable biomarkers that could help to detect the illness at an earlier stage. Thus, all improvements aimed at identifying new biomarkers of this illness are essential to diagnose cancer earlier and improve the prognosis of patients.

The study, led by UGR scientists Ignacio Rojas Ruiz, Octavio Caba Pérez and José Carlos Prados Salazar and published in the journal PLOS ONE, is a step toward solving these issues.

The new software developed as part of the study integrates genetic data from multiple microarray platforms and sorts through them to identify specific, sensitive pancreatic cancer biomarkers.

How the software works

Several studies have already succeeded in establishing more specific and sensitive biomarkers, but the process of identifying them is made more complex than it could be.

The complications stem from the fact that there is currently an overwhelming number of sample preparation processes, labeling methods and microarray platforms in use, which often leads to signal values that vary greatly.

This variation, in turn, means that potentially life-saving information gets "lost in translation." As integrative systems like the one developed by the UGR can remedy this problem, they could become fundamental tools for ensuring earlier, more efficient diagnosis of pancreatic cancer.

Thanks to this new integrative software, the researchers have not only identified five commonly expressed potential biomarkers of the illness, but also 28 novels or "gained" genes that are only differentially expressed in the meta-analysis, but not in the individual studies.

This is because these genes currently under analysis show consistent expression patterns indicative of pancreatic cancer only when several datasets are integrated.

Using some of the new potential biomarkers would also be an improvement on the status quo since the only biomarker currently in routine clinical use was recently found to be an unreliable diagnostic tool due to its limited sensitivity and specificity.