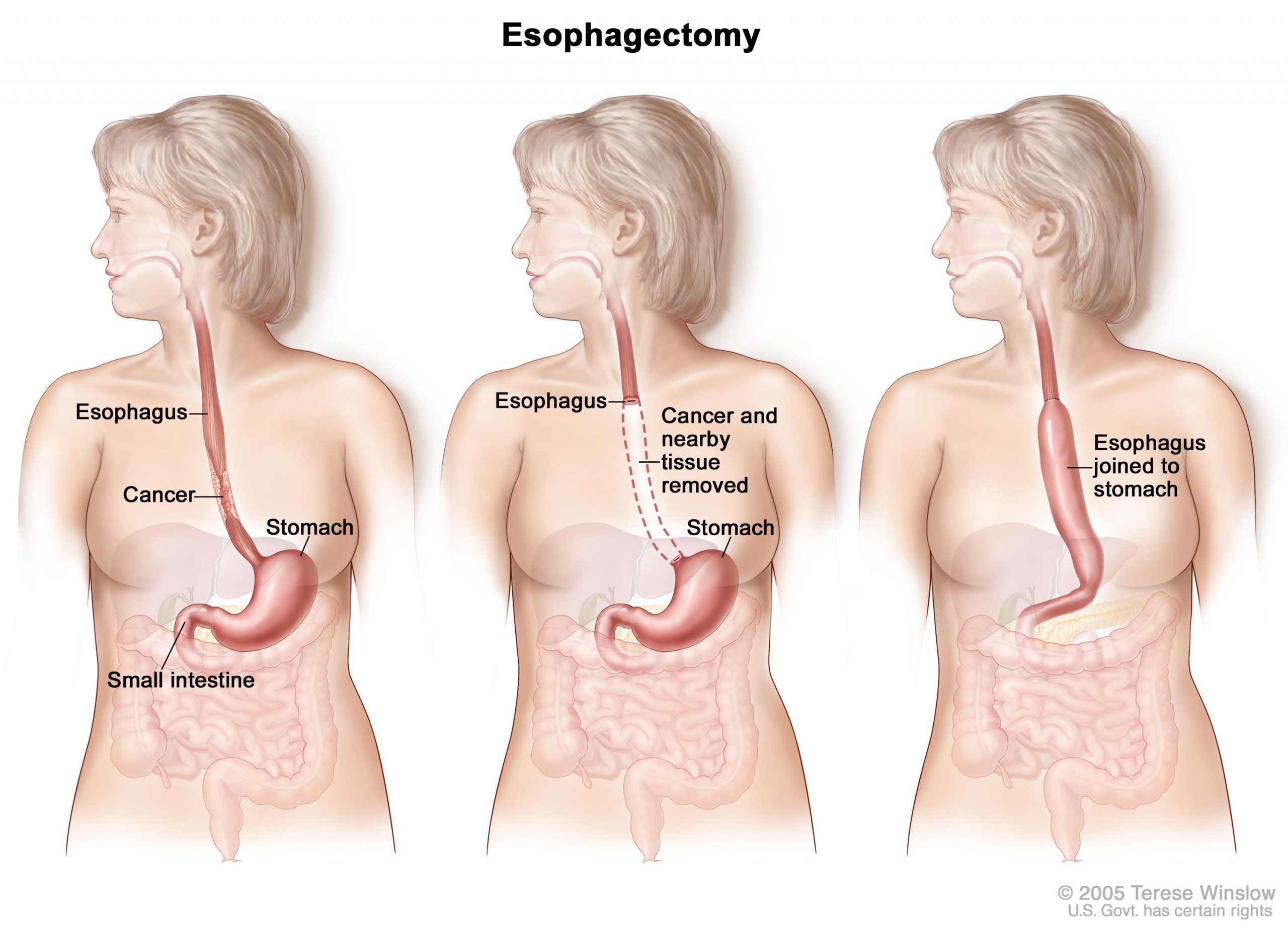 The number of patients who have refused esophagectomy has increased in the past decade; however, the reasons for this trend are not clear, according to Sebron Harrison, MD, of the department of cardiothoracic surgery at Weill Cornell Medicine.

“There has been a lot of emphasis on shared decision-making between patients and physicians as an attempt to empower patients and their loved ones,” Harrison said during a press conference. “However, the flipside to this is that patients can sometimes make a decision that we as physicians do not agree with.

“There are also newer treatment options that do not involve surgery upfront,” Harrison added. “Many times, patients receive neoadjuvant treatment, begin feeling better and do not wish to undergo surgery. However, one of the greatest misunderstandings that we as physicians are afraid of is patient fear of the surgical procedure itself and lack of knowledge about long-term outcomes vs. short-term outcomes.”

Harrison and colleagues sought to determine the proportion of patients with locally advanced esophageal cancer who refused surgery and identify which treatments these patients did receive. They also compared survival outcomes of those who underwent esophagectomy with those who refused surgery.

Researchers used the National Cancer Data Base to analyze data from 18,459 patients with esophageal cancer from 2004 to 2014. Exclusion criteria included T1N0 stage IV disease, as well as multiple primary and cervical tumors. Overall, 708 (5.7%) patients were recommended surgery but refused. The database did not include reasons for refusal.

“It is also not specified whether a surgical consultation was obtained or refusal was documented by another treating physician,” Harrison said. “One of the most important limitations was that the timing of refusal was not documented.”

The results offer insights into which patients are more likely to refuse surgery, potentially allowing surgical discussions to be tailored for these patients, Harrison said.

“The greater picture here, and something that does not come across in these database studies is that the determination of ‘operability’ and those discussions of surgical risks should be managed by thoracic surgeons,” Harrison said.

“[Although] it is understandable that patients may rightfully wish to avoid morbidity and quality of life issues associated with esophagectomy, choice may come at the expense of decreased survival” he added. “Therefore, discussions regarding long-term survival should be part of the decision-making process. We certainly believe that thoracic surgeons should be involved in this discussion.” – by Jennifer Southal