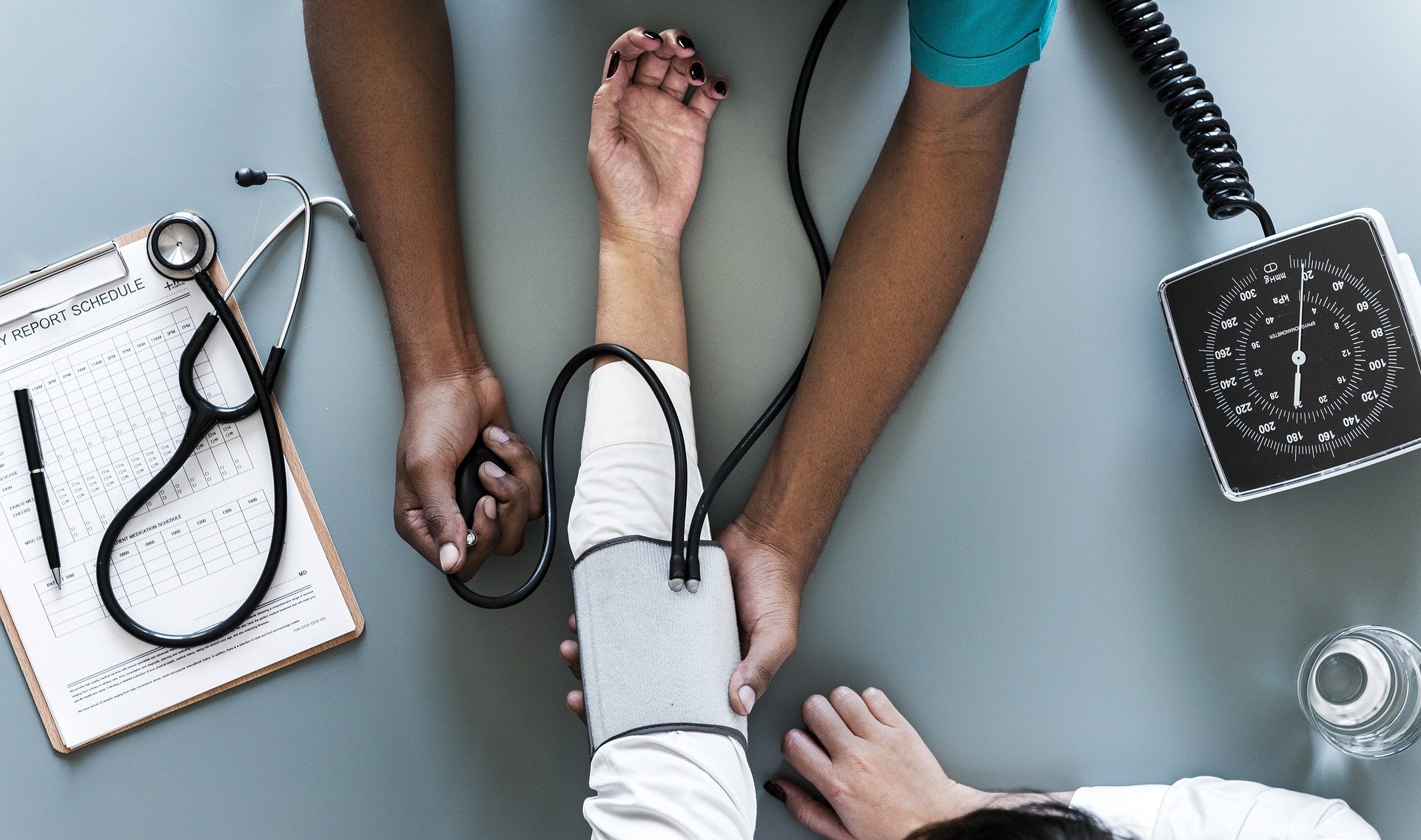 A new study examines that harmful effects of substances secreted from red blood cells could explain the increased risk of cardiovascular diseases in patients with type 2 diabetes, the results of two new studies conducted at Karolinska Institutet in Sweden indicate. The studies are published in the Journal of the American College of Cardiology and JACC: Basic to Translational Science.

It is a known fact that patients with diabetes are at considerable risk of developing cardiovascular diseases caused by organ-vessel damage that leads to heart attack, stroke, kidney disease, eye damage etc.

Patients with diabetes also have a worse prognosis following a heart attack. However, the underlying causes of cardiovascular injury in diabetes are largely unknown, and there is no specific treatment to prevent it.

Research suggests that the red blood cells that transport oxygen to the body's tissues are more inclined to adhere to the vessel wall in diabetes.

They found that healthy blood vessels exposed to red blood cells from patients with type 2 diabetes suffer damage to their innermost cell layers, the endothelial cells. This phenomenon, which is called endothelial dysfunction, appears early on in the development of diabetes-related vessel injury and greatly reduces the ability of the vessels to dilate while aggravating the inflammation.

Their detailed analyses of rat and human blood vessels also demonstrate that the harmful effects are caused by elevated activity of the enzyme arginase, reduced production of the vasodilating molecule nitric oxide and increased formation of harmful oxygen-derived free radicals in the red blood cells.

They also found that treatment that targeted arginase or oxygen-derived free radicals normalised red blood cell function, which meant that their harmful effect on cardiovascular function could be prevented.

Our hope is that this knowledge will give rise to new treatments, specifically targeted at red blood cells, that prevent vascular injury and protect the heart in the event of heart attack in patients with type 2 diabetes.