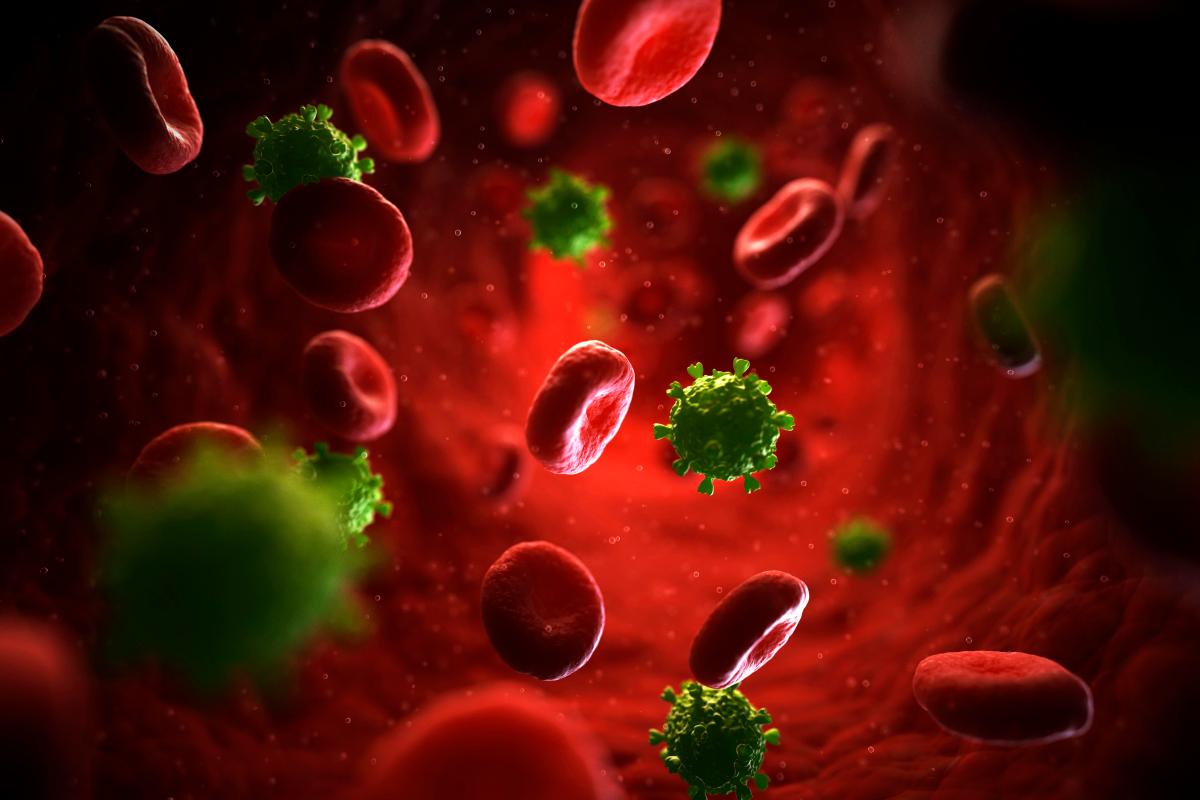 A pair of noted virologists has sent a letter to the director of the World Health Organization calling for a stronger effort to eradicate HTLV-1—a retrovirus that, among other things, is a cause of adult leukemia.

In their letter, Fabiola Martin suggests that it is time the world community paid more attention to the virus and the harm it is doing. The letter was signed by 58 other virologists. Kai Kupferschmidt a contributing correspondent for Science Health offers a commentary on the letter in the journal Science and explains why they wrote it.

Scientists have known about HTLV-1 since 1980, Kupferschmidt explains. It was the first human retrovirus ever discovered (Gallo was part of that team) and its discovery led to better understanding HIV.

Since that time, researchers have found that in addition to being a cause of adult T-cell leukemia, it can also cause tropical spastic paraparesis, a disease that is similar to multiple sclerosis. There is also some evidence that it might be behind some other health problems related to immunity or inflammatory diseases.

Kupferschmidt notes that the virus does not lead to a huge number of human deaths, which explains why it has been underreported. But, he also notes, it is a major threat because of the large numbers of infected people. Most people who are infected develop few if any symptoms.

But they are able to pass it on to others in the same ways as HIV, via semen, blood transfusions, and breast milk. And other than Japan and Australia, most of the people infected live in poor countries, often in remote areas.

Millions are believed to be infected in remote parts of Brazil, for example, and recent estimates have shown that roughly half of the adults living in aboriginal communities in Australia are infected.

But the virus is easily reduced. Rates dropped from 7.2%, for example, to just 1% in Japan's Nagasaki region after an eradication program was instituted.

This is why the researchers penned their letter and why virologists around the world are supporting them by calling for routine testing in health clinics around the globe. There is no reason not to, they point out, as infections could be drastically reduced through a concerted effort.