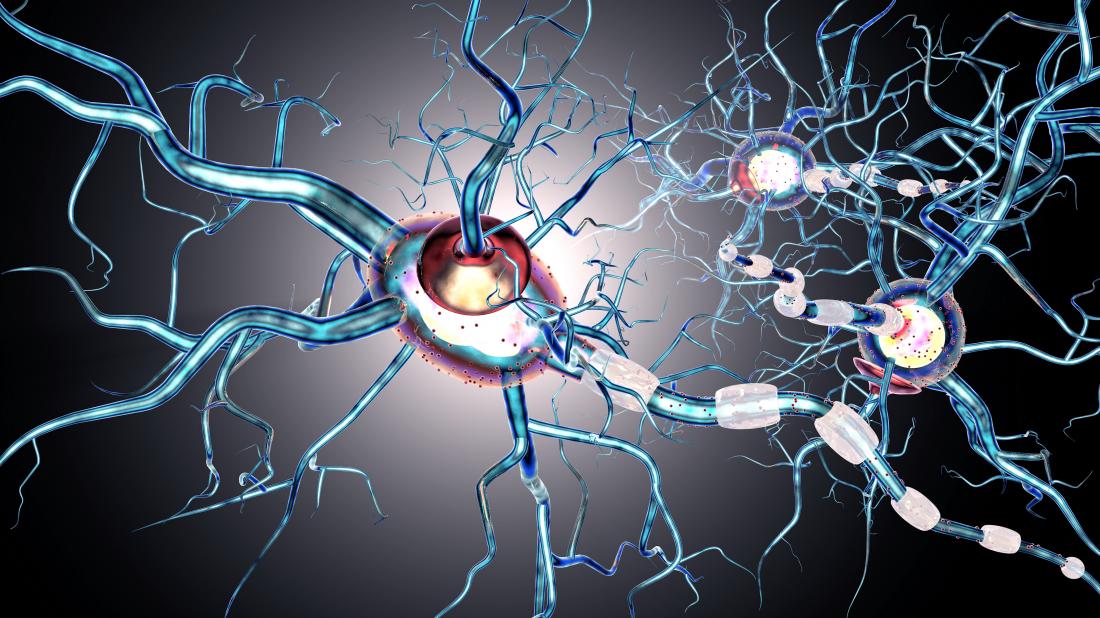 Carried out by the University of Exeter and MS Sciences Ltd., the study has found that people with MS are more likely than other people to have antibodies against the Epsilon toxin or ETX, suggesting they may have been exposed to the toxin at some time.

ETX, produced in the gut of livestock by the bacterium Clostridium perfringens, damages the animal's brain and can kill them.

While the toxin can also occur in the gut of other animals, and even in the soil, it has mostly been studied as the cause of a type of blood poisoning in sheep, known as enterotoxemia.

"Our research suggests that there is a link between epsilon toxin and MS," said Professor Rick Titball, of the University of Exeter.

"The causes of MS are still not fully understood and, while it's possible that this toxin plays a role, it's too early to say for certain.

"More research is now needed to understand how the toxin might play a role in MS, and how these findings might be used to develop new tests or treatments."

Following reports that some MS patients in the US had antibodies against epsilon toxin, the Exeter researchers tested UK patients for such antibodies.

Using two different methods, 43% of MS patients were found to be positive for antibodies to epsilon toxin, in comparison to 16% of people in a control group.

"There is a growing body of wider evidence that points to a hypothesis linking MS and ETX, and we are confident that these significant findings from our latest study will help people get even close to an answer for the elusive triggers of MS," said Simon Slater, Director of MS Sciences Ltd.

"If the link between epsilon toxin and MS is proven, then this would suggest that vaccination would be an effective treatment for its prevention or in the early stages of the disease.

"Interestingly, although epsilon toxin is known to be highly potent, no human vaccine has ever been developed."

MS, most commonly diagnosed in people in their 20s and 30s, can affect the brain, causing a wide range of potential symptoms including problems with vision, arm or leg movement, sensation and balance. It's estimated that there are more than 100,000 people diagnosed with MS in the UK.