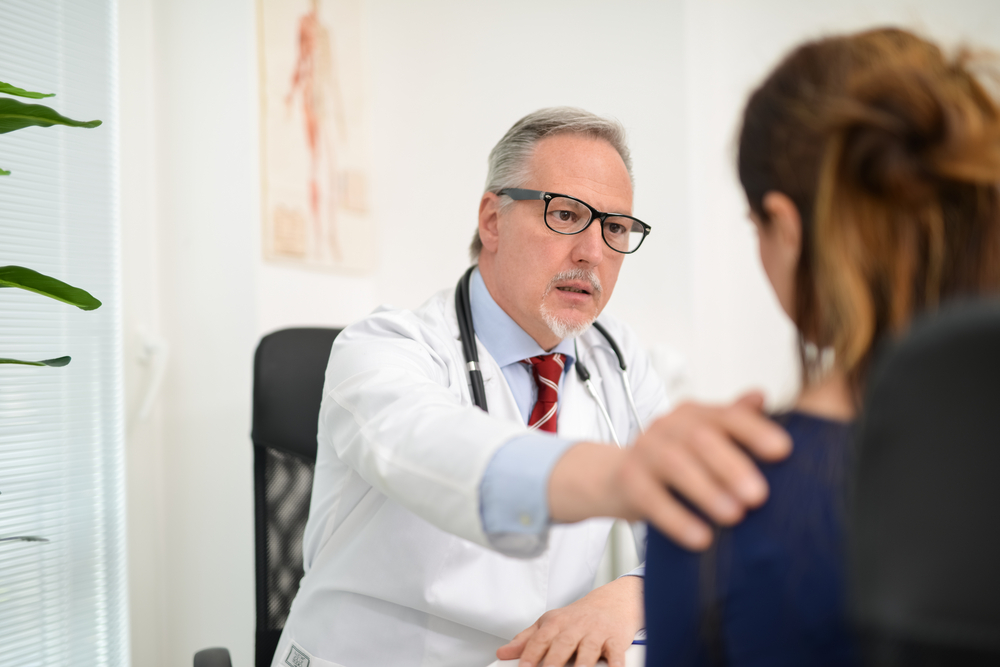 A new study of epigenetic changes in the body's hormone-based stress system, published in the journal EBioMedicine, has shown that stress-related changes in the CRH gene are linked to both serious suicide attempts in adults and psychiatric illness in adolescents.

In the last ten years, it has become twice as common for Swedish adolescents between the ages of 10 and 17 to suffer from psychiatric illness. An alarming increase also in young adults can be seen. This is according to a recently published report from the Swedish National Board of Health and Welfare.

In the collaborative study, researchers at Umeå University, Karolinska Institutet, and Uppsala University examined 88 individuals who had attempted suicide. The participants were divided into high and low-risk groups based on the severity of their suicidal behavior. Through blood samples of the participants, epigenetic markers in the form of DNA methylation in the stress system-related genes were analyzed.

In the next step, the discovered epigenetic changes in the CRH gene were studied in blood samples from two other cohort studies including 129 and 93 adolescents respectively in the age span of 14 to 17. The adolescents were divided into high and low-risk groups based upon assessments of their psychiatric symptoms.

The results show that epigenetic changes in the CRH gene were more prevalent in the group of adolescents with an increased risk of psychiatric illness.

"Since psychiatric illness is a serious and growing public health problem, it's important that we take early signs of psychiatric illness and suicidal behavior into consideration in suicide prevention," said research leader Jussi Jokinen, professor in psychiatry at Umeå University

"Our environment affects our genetic expression, which is usually referred to as epigenetic change. Even if we aren't able to draw distinct parallels between the findings in these cohort studies, our results still point towards the importance of an optimal regulation of the stress system for psychiatric illness," Jokinen added.