Epidural Steroid Injections Use Must be Carefulness in Fracture Risk Patients 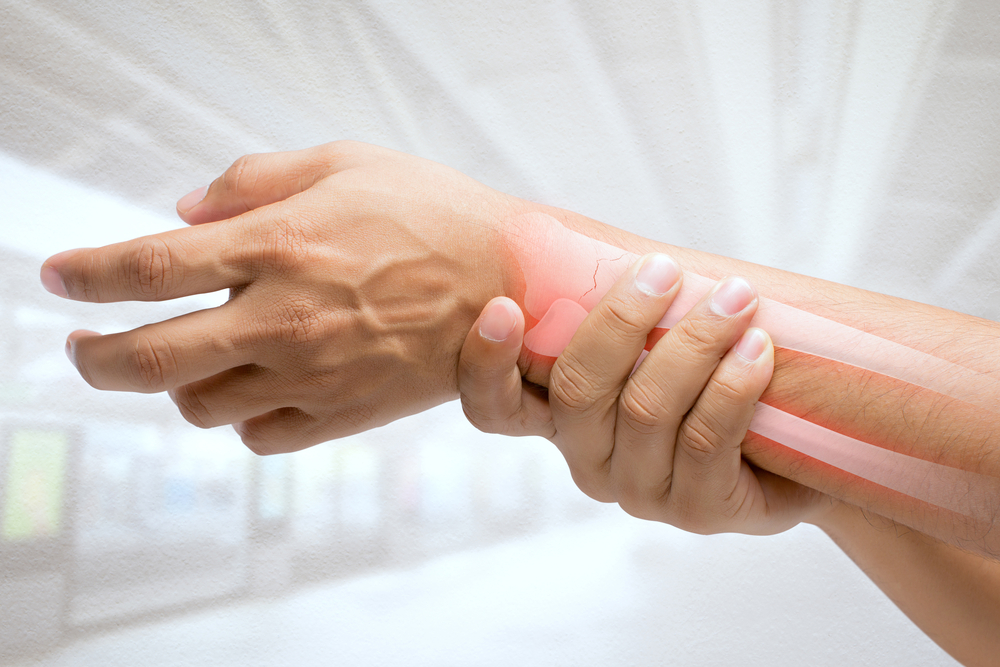 According to authors of a systematic review, Use of epidural steroid injections (ESIs) “should be approached with prudence,” particularly in patients who are at risk for osteoporotic fractures, such as women of postmenopausal age. The study findings were published in the Pain Medicine

“The risk of fracture suggested by these studies is overall quite small, likely not outweighing the potential benefits from pain relief provided by these injections for the majority of patients,” said corresponding author Dr. Mohamad Bydon

Nonetheless, he added, “at this time, there is not enough evidence to provide clinical practice guidelines recommending which patients with known risk factors for diminished BMD are safe candidates for repeated ESIs.”

The new review encompassed eight studies involving 7,233 patients with average follow-ups of 6 to 60 months. The steroids included triamcinolone, dexamethasone, and methylprednisolone; the mean number of injections ranged from 1 to 14.7, with an average cumulative dose between 80 mg and 8,130 mg of methylprednisolone equivalents.

“Significant reductions in BMD” were associated with a cumulative methylprednisolone equivalents dose of 200 mg over one year and 400 mg over three years.

However, such reductions were not found with methylprednisolone equivalent doses of <200 mg for postmenopausal women or of at least 3 grams for healthy men. Overall, the risk of osteopenia and osteoporosis was lower in patients who were also receiving anti-osteoporotic medication.

The report also notes that the reviewed studies “suggest that adverse outcomes in terms of vertebral fracture risk or compromised BMD may differ considerably between men and women, although this has never been directly studied.”

To mitigate systemic effects, including fracture risk, several institutions, including the Mayo Clinic, do not administer more than three to four spinal injections in a given year, Dr. Bydon said.

“It is also important to consider other (non-epidural) injected steroids the patient may receive, as large joint injections, for example, may contribute to any systemic effect on fracture risk as well as other endocrine side effects,” Dr. Bydon cautioned. This study’s findings are “consistent with known effects of corticosteroids on bone,” said Dr. Roger Chou.

Dr. Chou cautioned that all the studies in this review were observational. “The results should also be interpreted in the context of studies showing that the benefits of epidural steroid injections are small and short-lived,” he said.

Although the literature presents a mixed picture, ESIs in doses as low as 80 mg of methylprednisolone equivalents seem to reduce bone mineral density (BMD), both locally (in the lumbar spine) and systemically (in the femoral neck), and ESIs also increase the risk of vertebral fracture, the researchers conclude.