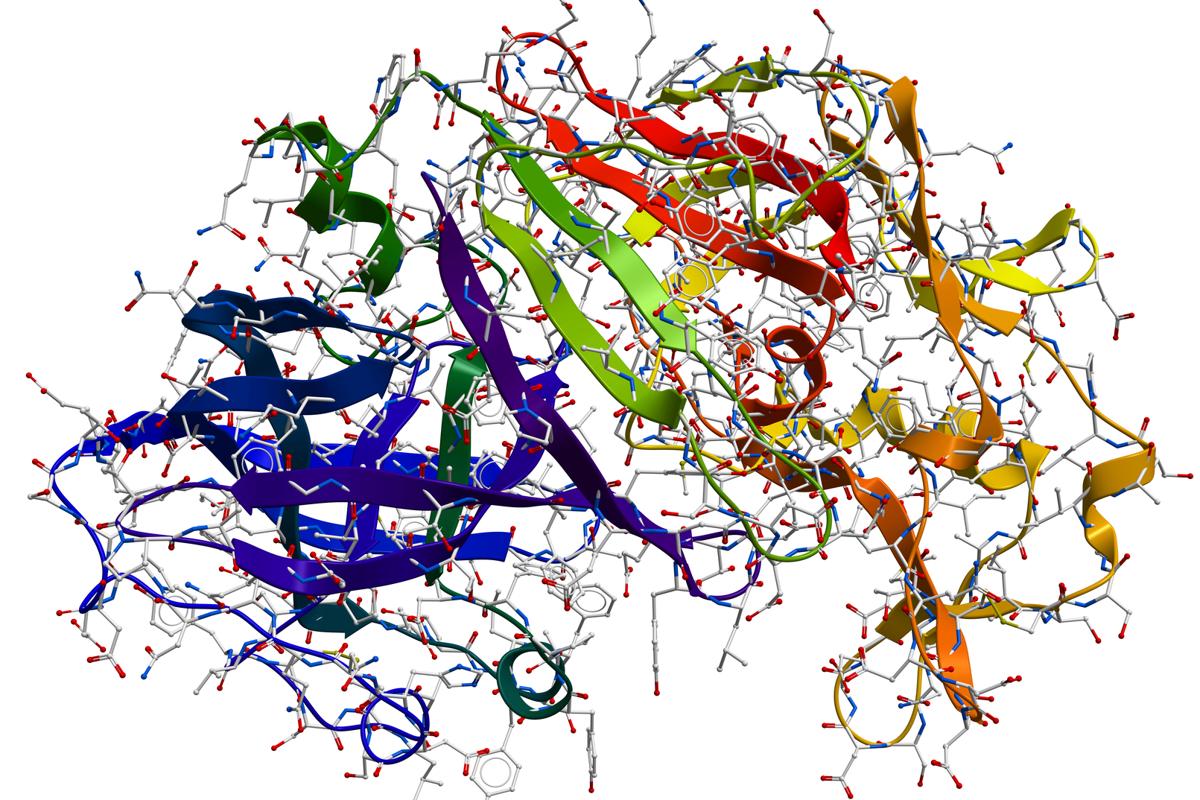 A new study from molecular biologists at Indiana University has identified cellular processes that appear to supercharge both the growth and shrinkage of the chemical "caps" on chromosomes associated with aging, called telomeres.  The study was published in the Journal of Biological Chemistry.

The work focused on two enzymes in yeast, could lead to new insights on stopping runaway cellular growth in cancer tumors, as well as the treatment of premature aging disorders such as progeria (aka "Benjamin Button disease").

This work confirms that two specific enzymes called helicases are involved in telomere maintenance, and demonstrates they're even stronger in combination. This is significant since dysfunction in telomere maintenance has been found in 100% of cancers. Literally, 100%. So, it's very likely they play a role in the disease.

Helicases are enzymes that unwind double-stranded DNA into a single stand for the purposes of replication, recombination, and repair. In humans, the RecQ4 helicase functions similarly to the Hrq1 helicase in yeast. The Pif1 helicase is the same in both species.

In healthy people, telomeres shorten slowly over the lifespan as part of the natural aging process. In cancer cells, the brakes come off this process, so telomeres never grow shorter—resulting in uncontrolled cellular replication. In people with premature aging disorders, telomeres rapidly shrink, resulting in death from "old age" in the late teenage years.

The study specifically found that Hrq1 and Pif1 are a "dynamic duo" that combine to create a "super inhibitor" or, under certain specific conditions, a "super stimulator" of telomere growth. Now, we can now really start to pick apart more about how these enzymes work together or alone in cancer cells.

The work may help scientists better understand whether certain cancers involve errors in DNA recombination, DNA repair or telomere maintenance or some other mechanistic problem. This, in turn, could lead to new ways to disrupt or harness these processes with drugs or other therapies.