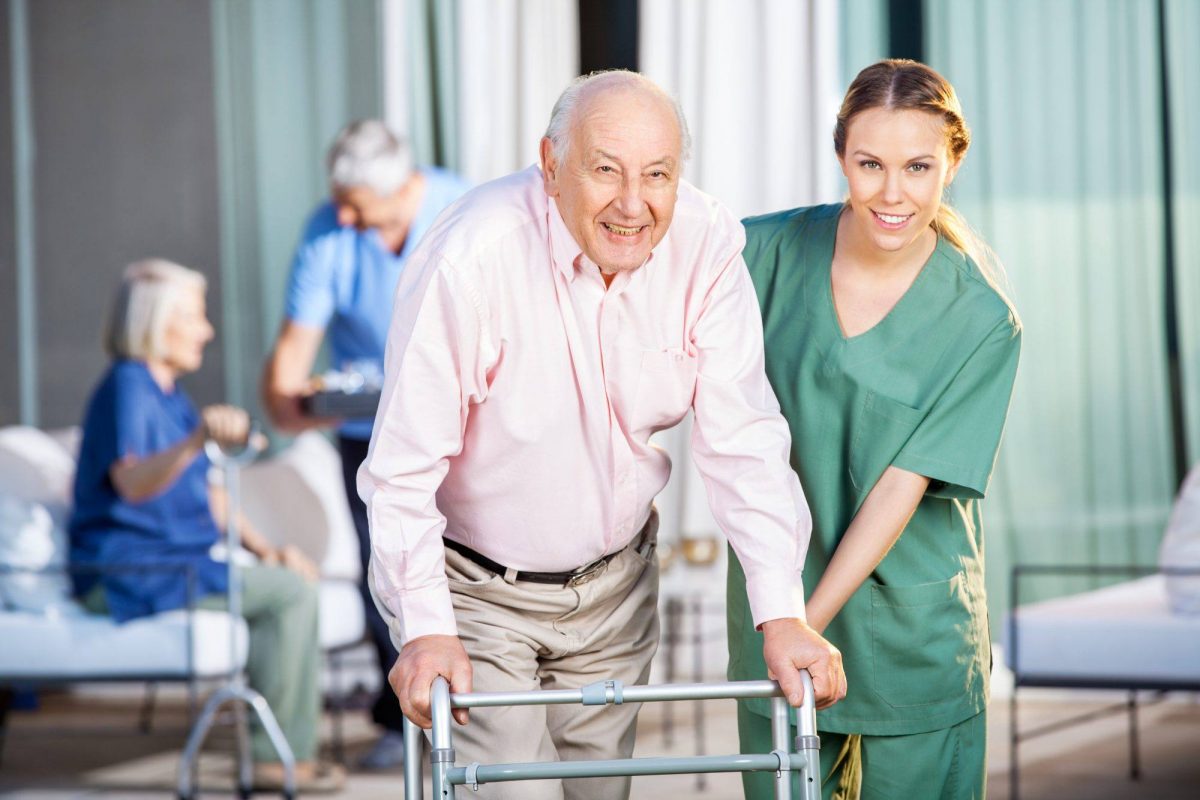 A novel therapy technique invented by researchers at The University of Texas at Dallas has been shown in a pilot study to double the rate of upper limb recovery in stroke patients, a leap forward in treating the nearly 800,000 Americans who suffer strokes each year. The study was published in the journal Stroke.

The findings indicate that targeted plasticity therapy which involves stimulation of the vagus nerve paired with traditional motor-skill rehabilitation is not only safe but also twice as effective as rehab alone.

Dr. Jane Wigginton, the chief medical officer at UT Dallas' Texas Biomedical Device Center (TxBDC) and an associate professor of emergency medicine at UT Southwestern Medical Center, led the Dallas site of the clinical trial, which involved 17 people across the country who had suffered a stroke.

Stroke is too common and too debilitating for us to tolerate the status quo. Patients need a real solution so they can get back to fully living their lives. Dr. Michael Kilgard, associate director and chief science officer of the TxBDC, invented targeted plasticity therapy (TPT).

They set out to design an approach that could transform long-term care and rest the ore quality of life to patients for whom that has thus far been impossible. These results show our method has immense potential. They are excited about what this could mean for millions of stroke patients worldwide.

Researchers affiliated with the TxBDC and BBS developed the therapy technique, which pairs physical movements with precisely timed vagus nerve stimulation (VNS)—electrical stimulus of the nerve via a device implanted on the nerve in the neck.

The vagus nerve controls the parasympathetic nervous system, overseeing many unconscious functions such as circulation and digestion. Stimulating the nerve initiates neural plasticity reorganization of the brain's circuitry. The idea behind TPT is that synchronizing VNS with movement accelerates plasticity in a damaged brain, and with it, recovery.

A stroke occurs when blood flow to the brain is interrupted because of a blockage or a ruptured blood vessel. Limb mobility can be affected when nerve cells are damaged. Such forms of brain trauma are often treated with rehabilitation that includes repeated movement of the affected limb in an effort to regain motor skills.

Several studies of Kilgard's technique in animal models have previously demonstrated that it is effective in recovering limb function after stroke. A small clinical trial in Europe also provided encouraging data for its potential use in humans.

In 2009, UT Dallas licensed its VNS technique as a stroke and tinnitus treatment to MicroTransponder, which sponsored the new double-blind, placebo-controlled study. Neither the researchers nor the study subjects knew who was getting VNS stimulation and who was not.

About half were treated with active VNS while the rest received control VNS. All were assessed one, 30 and 90 days after therapy with a widely used, stroke-specific measure of performance impairment.

In addition to showing that the technique is safe, the researchers found that subjects receiving active VNS scored more than twice as high as control subjects at the 30- and 90-day intervals, opening the way for larger, more extensive clinical trials.