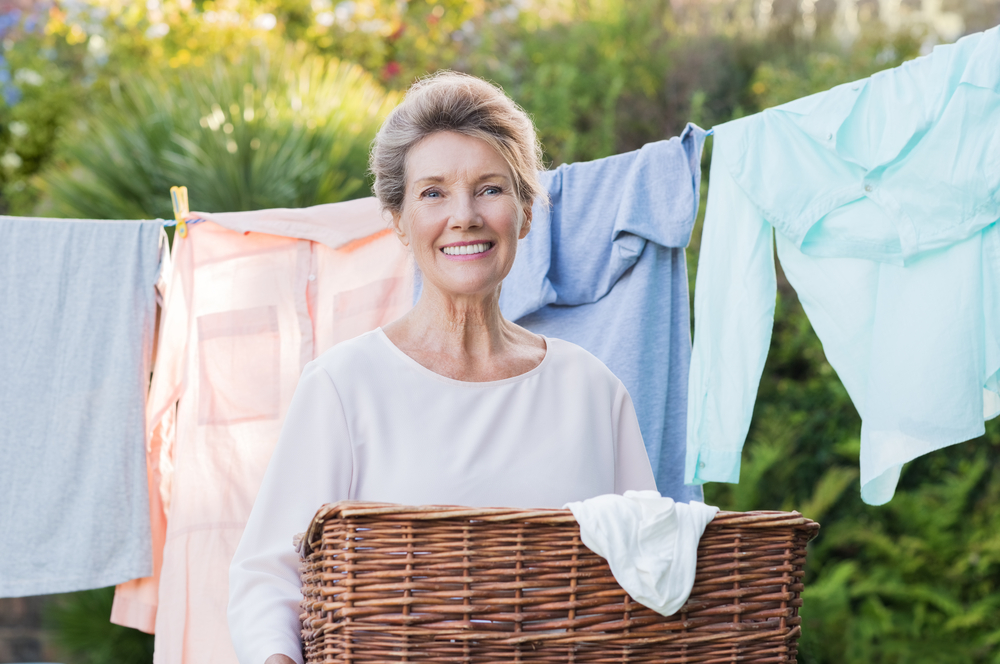 Engaging in a few hours of housework may be beneficial to the health of older adults. However, we were surprised to see significant gender differences when looking at the combination of time spent on housework activities and time spent sleeping.

Long periods of housework combined with too much or too little sleep — that is fewer than seven or more than eight hours of sleep, respectively — was associated with poor health among elderly women, whereas in men the same was associated with good health.

The study found notable differences between the type of housework men and women spent time on. Across all countries included in this study, men spent less time cleaning, cooking and shopping than women. However, women were found to spend less time on gardening and maintenance tasks than men.

To examine the associations between time spent on housework, time spent sleeping and health, the study used self-reported data from 15,333 men and 20,907 women aged 65 years and over from Germany, Italy, Spain, UK, France, the Netherlands and the US.

The percentage of those aged 65 years and above is increasing globally due to higher life expectancy. It is important to understand how older adults spend their time in these later years and the possible positive and negative implications for their health.

The authors caution that the cross-sectional, observational nature of the study does not allow for conclusions about cause and effect. While the study relied on self-reported data, previous research has demonstrated reliability and accuracy of this kind of data in reflecting current health status.