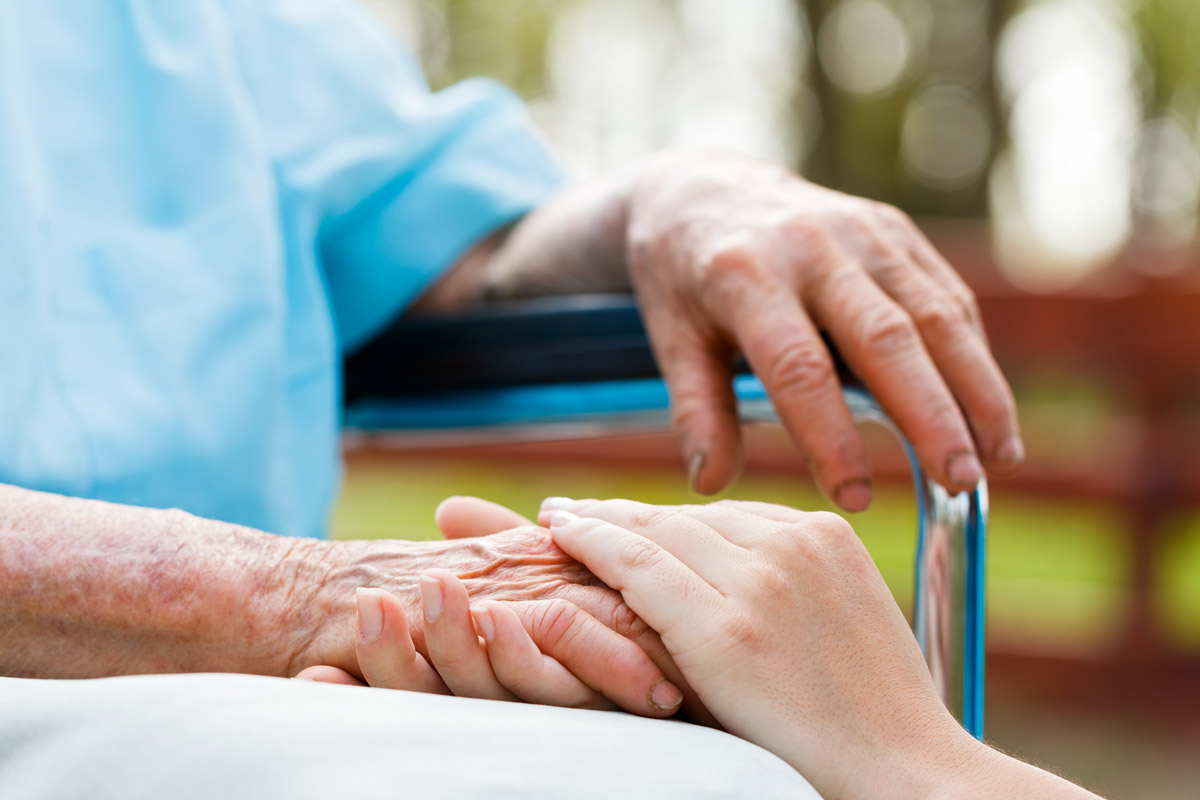 When it comes to how much end-of-life care a patient with cancer receives, geography may, indeed, be destiny, according to new research led by Harvard Medical School that found striking differences in terminal care across different parts of the country. The study was ublished in the issue of Health Affairs.

They reveal that in some areas, people with end-stage lung and colorectal cancers received more intensive care and racked up twice as much in spending in the last month of life. Notably, the study found, the variations did not stem from patient beliefs and preferences.

Instead, they were fueled by differences in physicians' beliefs about end-of-life care and practice style, as well as by differences in the availability of healthcare services by region. The findings, they are particularly concerning in light of the growing body of research that shows additional care at the end of life does not contribute to better outcomes in cancer.

Numerous studies have shown that greater spending and more care at the end of life do not contribute to better outcomes. Given that more care and greater spending also do not stem from patient preferences, much of these additional services can be considered wasteful or even harmful.

Physicians in areas with higher spending reported feeling less prepared and less knowledgeable in their care of patients with terminal cancer. They also reported being less likely to seek hospice care for themselves if they were to become terminally ill with cancer, the research showed. Patient beliefs did not contribute to spending differences, the researchers found.

These findings, the researchers said, underscore the need for better physician education and training that boost doctors' comfort level in both addressing end-of-life issues and delivering appropriate levels of care.

Interventions that help physicians feel more comfortable taking care of patients at the end of life, along with better training about the lack of efficacy and potential harms of some intensive treatments for patients with advanced cancer.

The average amount spent on end-of-life care during a patient's last month was slightly more than $13,600. However, in some regions, it was more than $19,300, while it was just over $10,000 in other areas. Compared with physicians in areas with lower spending, physicians in higher spending regions reported being:

More likely to suggest chemotherapy for patients who were unlikely to benefit from the treatment due to poor health status. The analysis also revealed that geographic areas with higher spending tended to have a greater concentration of physicians per capita, fewer primary care doctors and fewer hospices.

While the study did not specifically explore the origins of various physician practices and beliefs, the researchers say that region-specific treatment patterns in end-of-life care likely emerged from shared informal observations during training or over the course of careers, with colleagues mirroring the practices of doctors around them. The new study's findings suggest that it is important to reinforce these efforts.