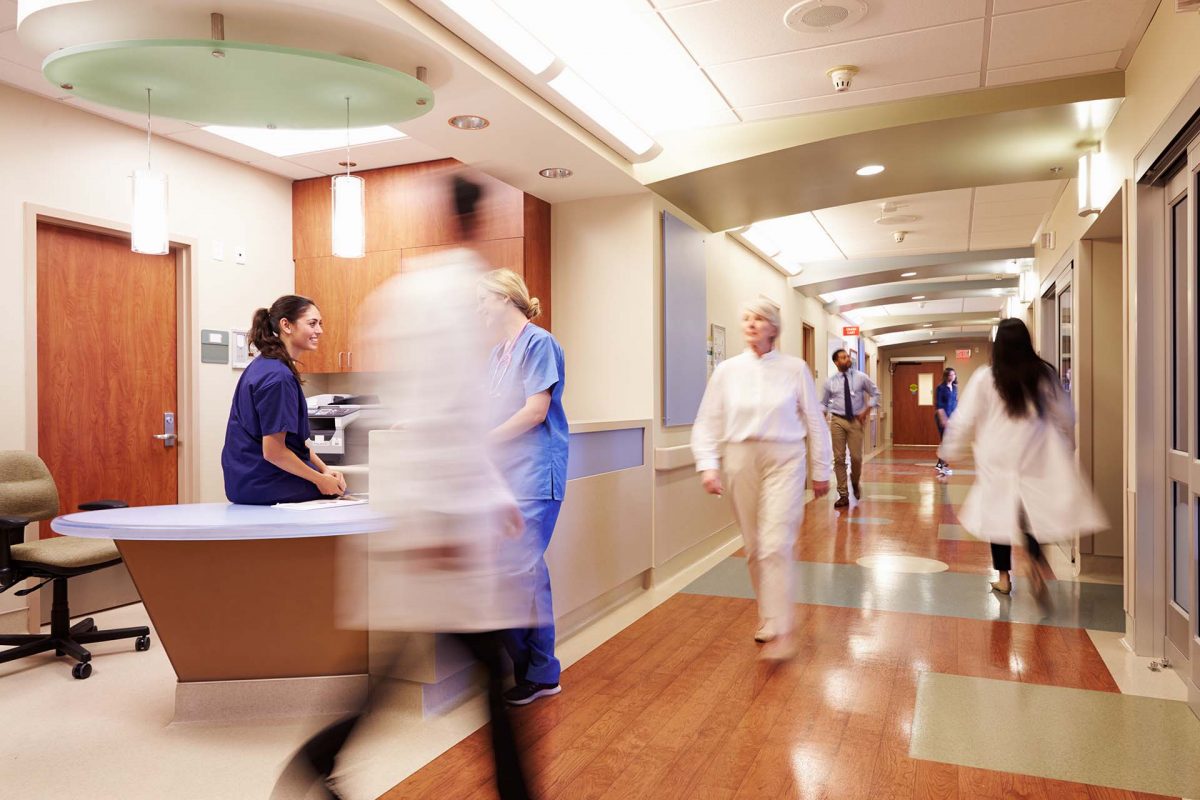 A study estimated that many are scrambling to meet growing demand for emergency room treatment of drug overdoses, but they are hampered by the lack of a quick and easy test to screen patients for synthetic 'designer' drugs. Chemists are developing such a test with the hope that hospitals could eventually use it to choose the appropriate treatment. Drug overdoses are taking a huge toll on public health, with potent synthetic drugs posing a particular threat.

The author hopes his developmental screening system could someday be used in emergency departments to identify the drugs responsible for a patient's overdose within one or two minutes. Overdose deaths from all opioids, which are responsible for two-thirds of drug overdose deaths more than doubled from 2006 to 2016, according to the U.S. Centers for Disease Control and Prevention.

More specifically, the impact of synthetic opioids such as the prescription painkillers fentanyl and tramadol is even more devastating, with deaths increasing six-fold over that same period. The key component is a small, inexpensive and relatively simple disposable cartridge that contains a solid-phase extraction medium. When a small amount of plasma is placed on the cartridge, the medium pulls any drugs out of the plasma and concentrates them.

The drugs are removed from the extraction medium by a drop of solvent, and then they are ionized to produce an array of molecular fragments. Each type of drug produces a different assortment of fragments that serve as a distinctive chemical signature for that particular compound.  A mass spectrometer detects the fragments. The software is then used to identify the specific drugs that were in the blood sample from the readout.

The whole process takes less than five minutes. At the ACS meeting, the team is announcing their first results on those clinical samples. The test successfully identified drugs in the samples, including fentanyl and its synthetic analogs, synthetic cannabinoids, and traditional drugs such as methamphetamine and lorazepam.

That's a major achievement because some of these drugs are so potent that users only take a tiny amount, so the drug concentration in blood is very low. In some cases, the test couldn't distinguish between drugs with very similar molecular structures. To improve those distinctions, the researchers are adjusting the way they analyze data from the mass spectrometer.

Manicke says that initially, the device could be used to guide public health and public policy decisions, by shedding light on the types of drugs that are causing overdoses across Indiana. Down the road, he hopes it will be applied in emergency departments to guide the treatment of individual patients.