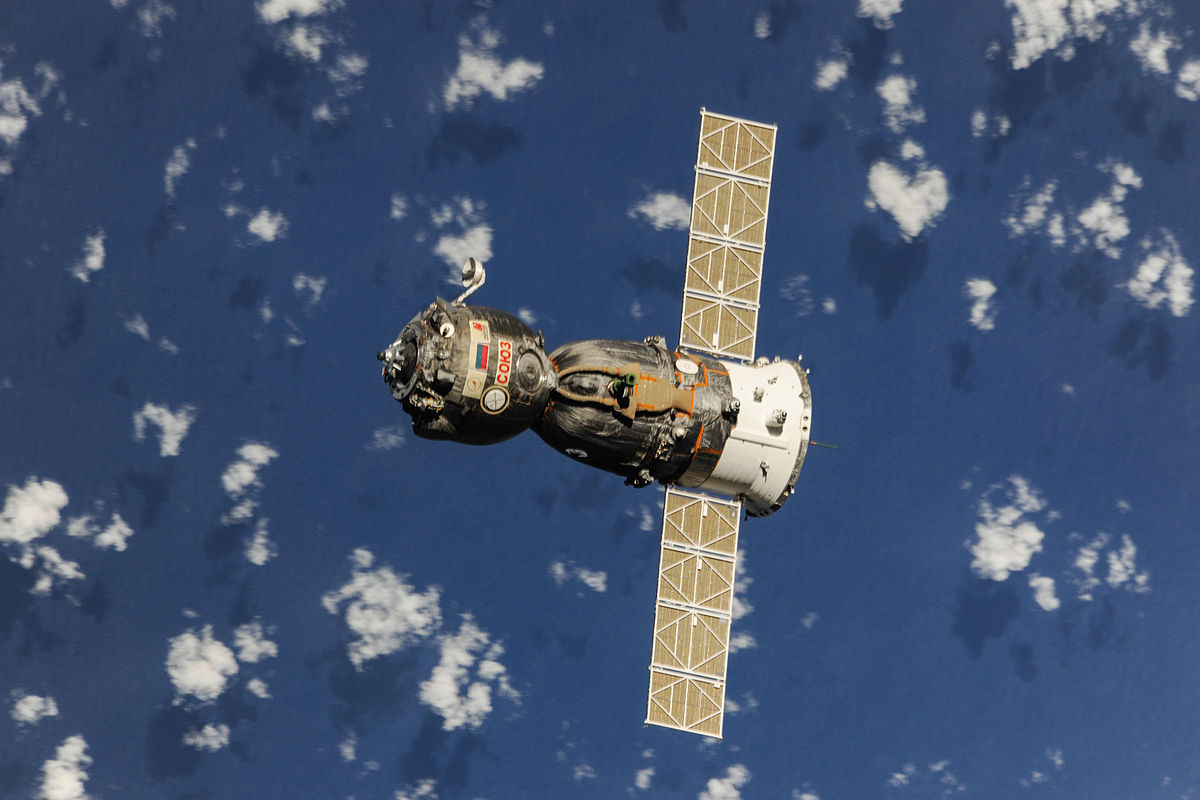 India is one step closer to launching people to space.  On the night of July 4 (the morning of July 5 local Indian time), the nation performed the first of a series of trials designed to qualify a crew-escape system, which would get astronauts to safety during a launch emergency.

During the "pad abort test," the escape system and a 13.9-ton (12.6 metric tons) simulated crew module lifted off from Satish Dhawan Space Centre, on the southeast Indian coast.  The crew module reached an altitude of nearly 2.7 km [1.7 miles] under the power of its seven specifically designed quick-acting solid motors to take away the crew module to a safe distance without exceeding the safe g-levels," Indian Space Research Organisation (ISRO) officials wrote in a mission update last week.

Nearly 300 sensors recorded various mission performance parameters during the test flight. The flight ended 259 seconds after liftoff, with the crew module splashing down under parachutes about 1.8 miles (2.9 km) offshore in the Bay of Bengal, OSRO officials added.

Last week's test came about 3.5 years after another big milestone for India's nascent human-spaceflight program. In December 2014, the nation launched a prototype crew capsule on the maiden flight of the Geosynchronous Satellite Launch Vehicle Mark III(GSLV-3), a rocket that could be used to loft astronauts one day.

During that uncrewed test, the capsule reached a maximum altitude of 79 miles (127 km) and survived the fiery trip back to Earth, splashing down safely in the Bay of Bengal. Despite such progress, India's human spaceflight plans remain murky. It's unclear when the nation aims to launch its first crewed mission, or what exactly that mission would entail.