Emergency Department Misses Out Diagnosis For Severe Back Pain 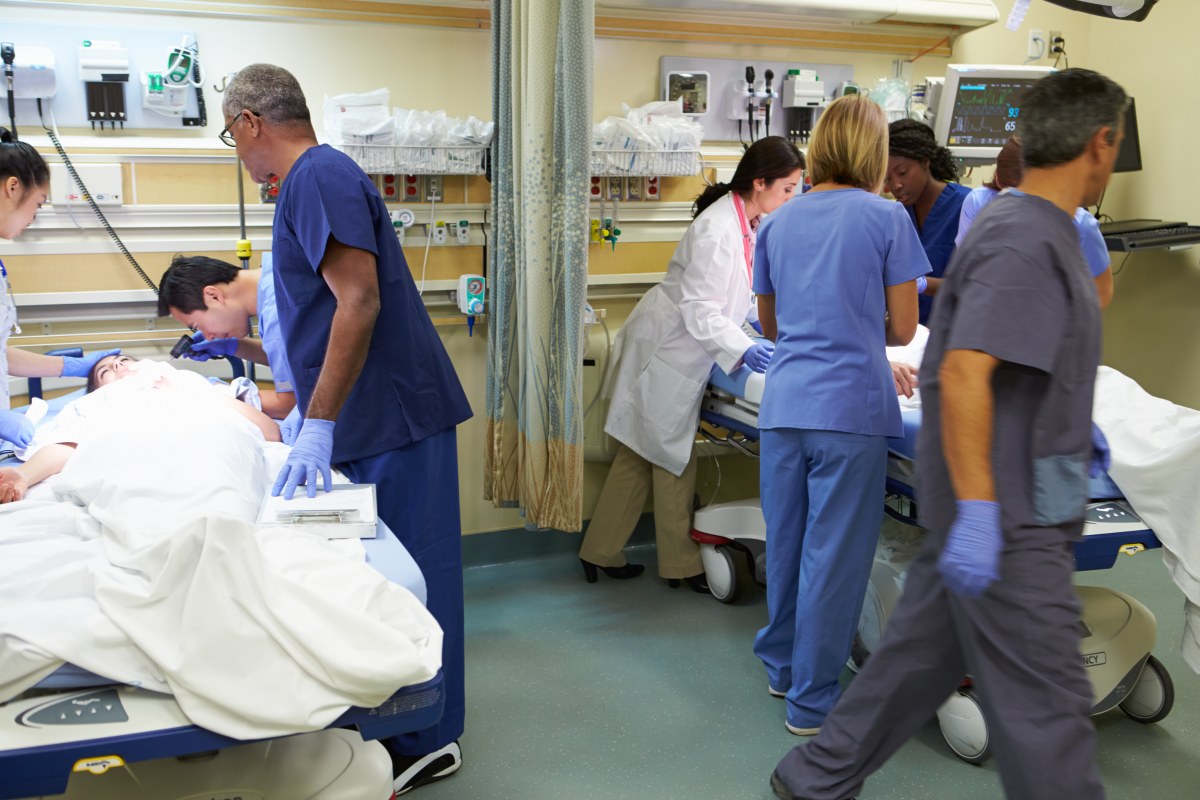 A district health board has been urged to provide more staff training about a rare heart condition after a man died when his condition went undiagnosed. The unnamed DHB has been given the specific recommendation by the Health and Disability Commissioner, to provide more training to its emergency department medical staff about aortic dissections.

An aortic dissection is when the inner layer of the aorta – the large blood vessel branching off the heart – tears. Blood surges through the tear and causes the inner and middle layers of the aorta to separate.

The man was suffering from severe back pain after an early-morning exercise session. He sought medical attention at a local emergency medical center about 7 am and was assessed by a general practitioner.

A report by the HDC, released today, shows the GP doctor identified that the pain was around the back of the chest and was "extreme'' in nature. A pain score of 10/10 was recorded at the time. It was also noted that the man was "pale, sweaty and experiencing slurred speech and a left facial droop''.

An ECG examination was carried out and found the man's heart rate and rhythm to be normal. However, the man's blood pressure in his left arm was lower than that recorded in his right arm and, as a result, the GP questioned a possible thoracic aneurysm, a possible cerebrovascular accident (stroke) and an acute coronary syndrome (a heart attack).

It was reported that the condition that would later prove fatal was considered, but thought unlikely. But more investigations should have been carried out, the HDC said, to completely rule out the diagnosis of aortic dissection.

Dr B told the HDC that in his opinion, the diagnosis of aortic dissection was "clinically unlikely'' owing to his consideration of several risk factors and that the radiology registrars, at the time of the event, we're likely to push back any CT scan request as they preferred to receive them from the cardiology team.

In Hill's findings, there was criticism made that the consultant Dr. B had failed to carry out appropriate investigations in light of the symptoms the man arrived with at the emergency department, his medical history as well as the diagnostic concerns from his GP.

As well as the recommendation is given tot he DHB involved, Dr. B was also recommended to provide a written apology the dead man's family. A day does not go by when I do not think about this case and the tragic consequences.