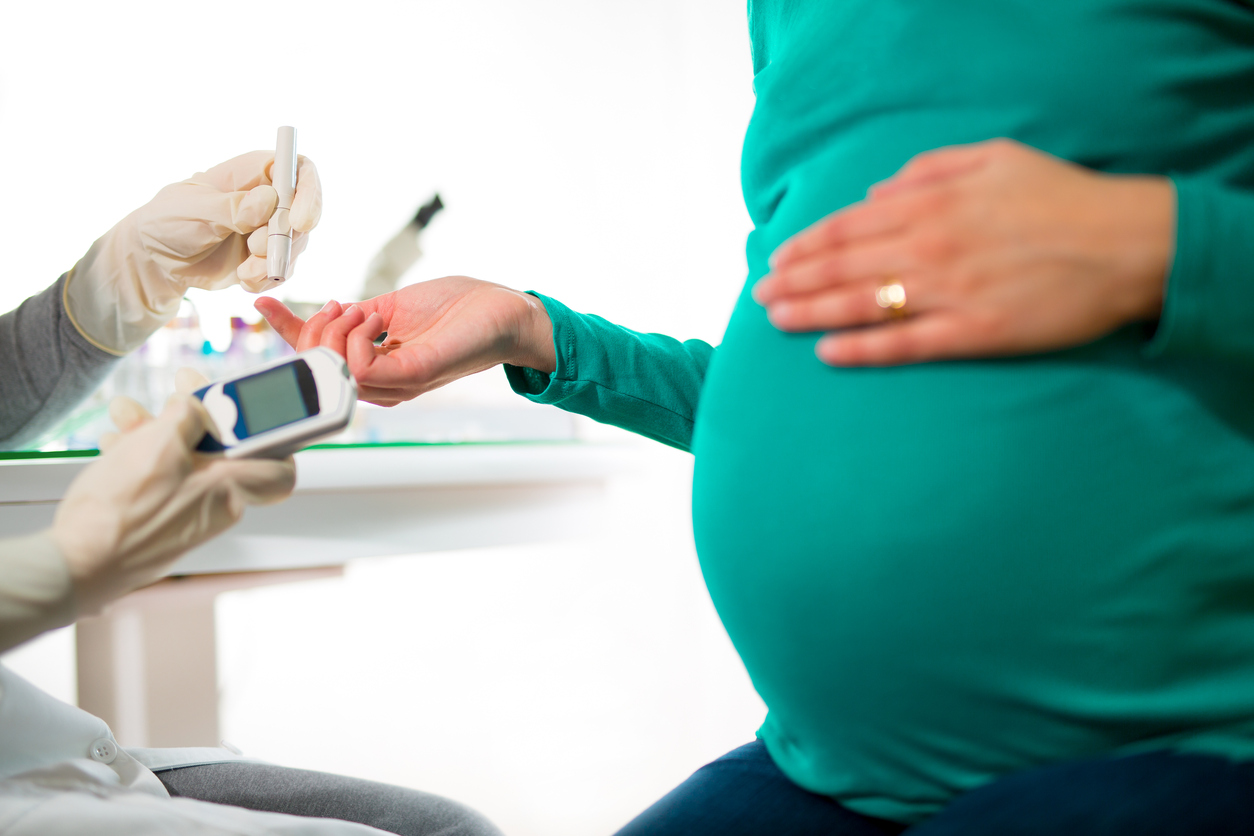 According to a study led by researchers from the Stanford University School of Medicine, early pregnancy with higher blood sugar levels raises the baby's risk of a congenital heart disease, including mothers who do not have diabetes. The study findings were published in The Journal of Pediatrics.

Doctors identified that women with diabetes face an increased risk of giving birth to babies with heart defects. Early studies have suggested that nondiabetic mothers' blood sugar levels linked with babies' heart defect risk. However, the present study examines the most initial part of pregnancy, when the fetal heart is forming.

The study's senior author, James Priest, said, "Most women who have a child with congenital heart disease do not have diabetes." He added, "We found that in women who don't already have diabetes or develop diabetes during pregnancy, we can still measure risk for having a child with congenital heart disease by looking at their glucose values during the first trimester of pregnancy."

One challenge associated with conducting the research, the maternal blood glucose was not routinely measured in nondiabetic pregnant women. To determine whether pregnant women have gestational diabetes, women typically receive an oral glucose tolerance test halfway through the pregnancy. However, this analysis was performed well after the fetal heart had formed.

Between 2009 and 2015, researchers analyzed medical records from 19,107 pairs of mothers and their babies born. The documents included details of the mothers' prenatal care, including blood test results and any cardiac diagnoses made for the babies during pregnancy or after birth. In the study, Infants with certain genetic diseases, those born from multiple pregnancies and those whose mothers had extremely low or high body-mass-index measures were not included. In the study, 811 infants were diagnosed with congenital heart disease, and the remaining 18,296 were not.

Between four weeks before the estimated date of conception and the end of the 14th gestational week, the investigators examined blood glucose levels from any blood sample collected from the mothers. Early blood glucose measurements were available for 2,292, or 13 %, of women in the study. The results of oral glucose tolerance tests were performed around 20 weeks of gestation, which were available for 9,511, or just under half, of the women in the study.

When risk is elevated

The results disclosed the risk of giving birth to a child with a congenital heart defect was raised by 8 %, after excluding women who had diabetes before pregnancy or who developed it during pregnancy.

The priest said, "We could use blood glucose information to select women for whom a screening of the fetal heart could be helpful." "Knowing about defects prenatally improves outcomes because mothers can receive specialized care that increases their babies' chances of being healthier after birth."