Electronic Device Use Counteracts Benefits of Taking a Break in Nature 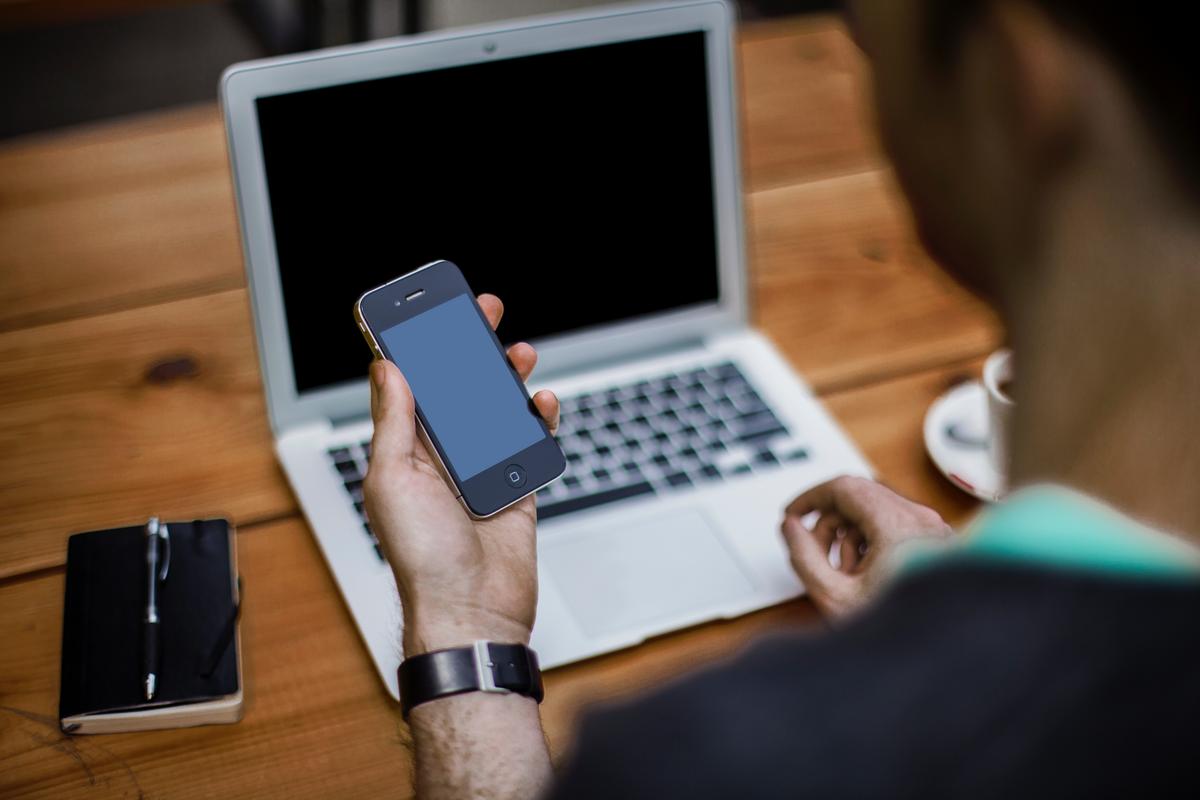 Being in nature helps restore your brain's ability to focus attention on a task. But if you are checking social media on your phone or answering emails on your laptop – even if you are doing so while surrounded by trees – your brain is not getting the benefits that nature offers.

"The space conveys no benefits if your head is in your device," said William Sullivan, a professor and the head of the University of Illinois landscape architecture department.

Sullivan et al. studied how the use of portable electronic devices affects the restoration of your brain's attention capacity while in green spaces. They found that using a device substantially counteracts the restoration effect of nature. Their findings were published in the journal Environment and Behavior.

When you pay attention to a task, your brain filters out competing stimuli from the world around you and the thoughts inside your head and allows you to focus on the task. But that capacity to pay attention fatigues, particularly when we are constantly connected to the world through digital technology that demands our attention.

Studies by Sullivan and other researchers have demonstrated a concept called Attention Restoration Theory, which predicts that being in a natural setting helps you recover from mental fatigue. According to the theory, natural settings or scenes such as waterfalls, campfires or puppies hold a person's attention effortlessly and help restore the brain's capacity to pay attention.

Sullivan et al. wondered if such settings were still restorative if a person was using a laptop while in nature. Their study randomly assigned 81 participants to four groups – those resting in a green setting with or without a laptop and those resting in a barren setting (with views of parking lots, walls or buildings) with or without a laptop. All of the settings had wireless internet access.

During the break, those with laptops were told they could use them for leisure activities such as looking at social media, news sites, YouTube, blogs, online games, online shopping or email unrelated to work. They could not use the laptops for anything related to work.

After the break, the participants took another attention test. Only those who had rested in a green space without access to a laptop showed significant improvement in their scores on this final test. For those in the other groups, "a 15-minute break was the equivalent of no break at all," the researchers wrote.

Sullivan said the findings could help designers and planners create settings that pull a person's attention away from electronic devices with elements such as moving water or areas that attract animals or butterflies.

"They can help people deal with the stress of the day and mental fatigue by creating landscapes that are hard not to look at," he said. "Designers need to think about what makes people put their phones down."