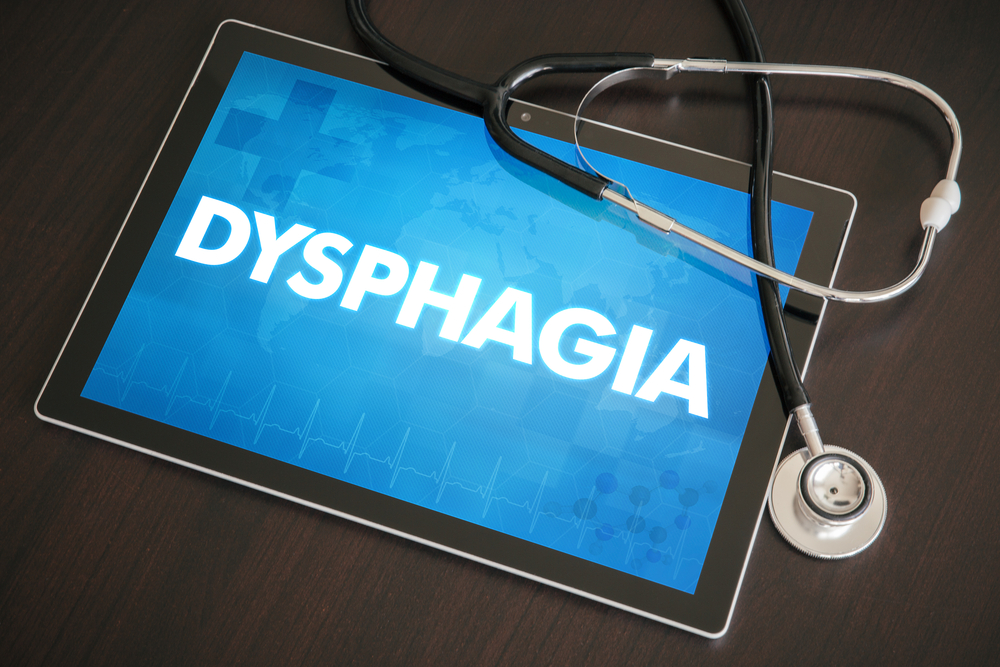 Electrical stimulation of the pharynx appears to be a promising new approach to the treatment of dysphagia, or difficulty swallowing, in patients who have sustained a stroke, a PHAST-TRAC study suggests.

In the study, three 10-minute sessions of pharyngeal electrical stimulation — one each day for 3 days — dramatically increased the number of patients ready to have their tracheotomy tube removed after having been ventilated in intensive care after a stroke.

"These data are ground-breaking," said Dr. Philip Bath at the University of Nottingham, United Kingdom. "There is very little that helps dysphagia at present. Our results showed a very large effect — with almost 60% of patients responding to this electrical stimulation. This looks like a real game changer."

"If this electrical stimulation therapy shows similar benefit in this larger population — which is now being tested — then that would have a major effect on clinical practice. It would open up a whole new rehabilitation environment."

Dr. Bath said, "More than half of patients experience difficulty swallowing when first admitted. That proportion falls away somewhat, with about a third of patients still having problems swallowing after a few days. It is a very powerful indicator of bad outcome, being associated with feeding difficulties, dehydration, malnutrition, aspiration pneumonia, and prolonged hospital stay."

He noted that the electrical stimulation of the pharynx is thought to stimulate nerves that control swallowing function.  "When the part of the brain that is dominant in controlling swallowing is affected by a stroke, the patient is likely to suffer from dysphagia. The aim of this study is to try and reprogram the nondominant side of the brain to take over the function of swallowing."

The current study involved patients who had been on ventilation for aspiration pneumonia or because of severe dysphagia causing pooling of saliva, which threatens the airway. For the single-blind study, patients (n=70) were randomly assigned to active electrical stimulation with the Phagenyx device (Phagenesis Ltd) for 10 minutes each day for 3 days, or sham control.

In a second open-label phase of the study, 15 of 18 patients who had been randomly assigned to active treatment and who hadn't responded initially were given a second round of 3 days' treatment, and another 4 patients responded. The sham group was also offered treatment, and 16 of 30 patients treated responded (53%).

"Overall, when considering all the patients treated, there was a 58% response rate with one or two courses of therapy," Dr. Bath reported. But he would like to see data on other harder endpoints, such as feeding tube placement or aspiration pneumonia. "If future studies show an effect on important clinical endpoints like this, then that would make a great difference."