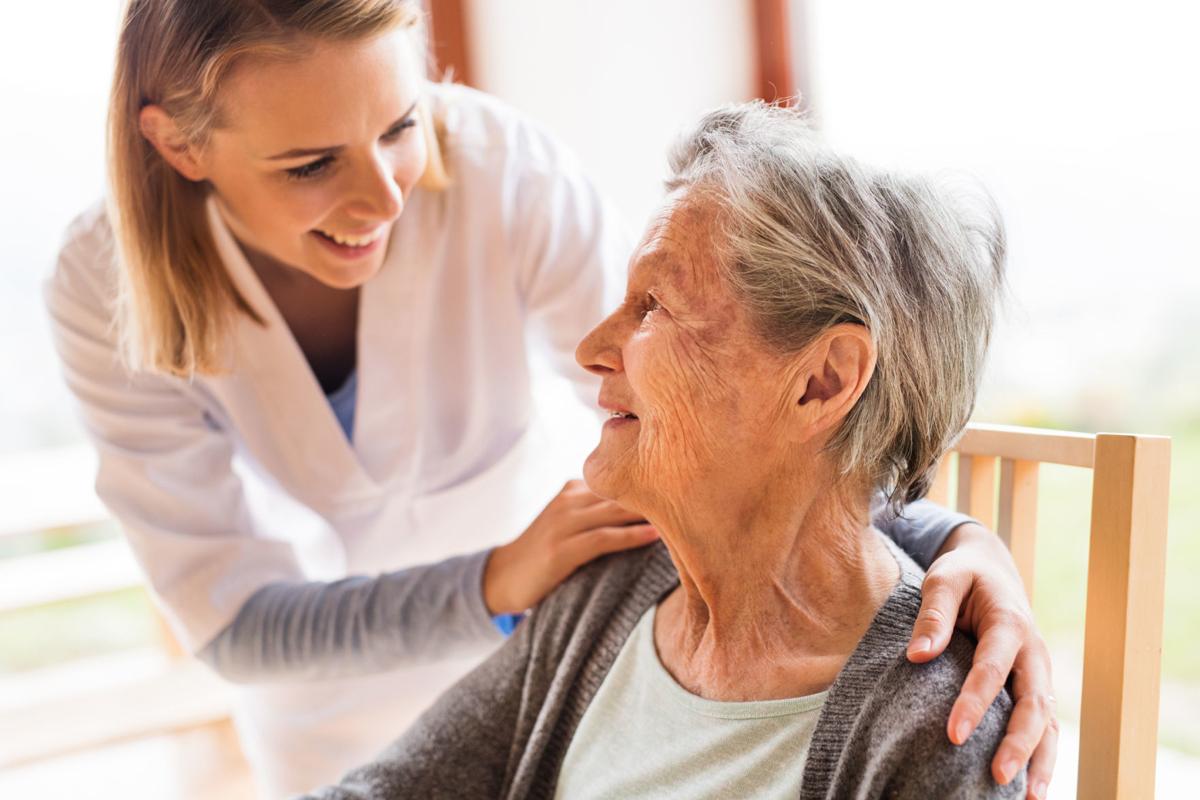 Increased age is associated with improved subjective well-being in the general population. However, there are conflicting findings regarding this association in individuals with multiple sclerosis (MS). In the present study, we examined differences in depression and quality of life (QoL) among 3 age groups of individuals with MS.

These findings are consistent with the trend toward improvement in well-being with age in the general population. The article, "Subjective well-being differs with age in multiple sclerosis: A brief reports," was published in Rehabilitation Psychology Vol 63(3), Aug 2018, 474-478.

The participants were 57 individuals with MS, ages 35 to 65. Divided into three age groups: 35-44, 45-54, and 55-65. The Chicago Multiscale Depression Inventory measured depression; QoL was measured by the Physical and Mental scores on the MS QoL-54.

The researchers found significant between-group differences for both measures. The oldest group reported the lowest levels of depressive symptoms and the highest levels of Physical QOL.

"These results were unexpected," said Dr. Strober, a senior research scientist at Kessler Foundation, "given the functional limitations, disease progression, and neurological lesions seen in the aging MS population. Contrary to our hypothesis, the trend by age paralleled that of the general population."

"These findings suggest that younger individuals with MS are at greater risk for depression and poor QoL," summarized Dr. Strober. "If this trend is confirmed in future studies, targeted screening for depression by age may be warranted in this population."

Results are consistent with theoretical predictions and observations of improved subjective well-being with age in the general population. Younger individuals with MS may be at higher risk for depression and poor QoL.

Additional research is needed to model the findings in larger samples and to clarify the theoretical mechanisms of the observed associations. (PsycINFO Database Record (c) 2018 APA, all rights reserved)