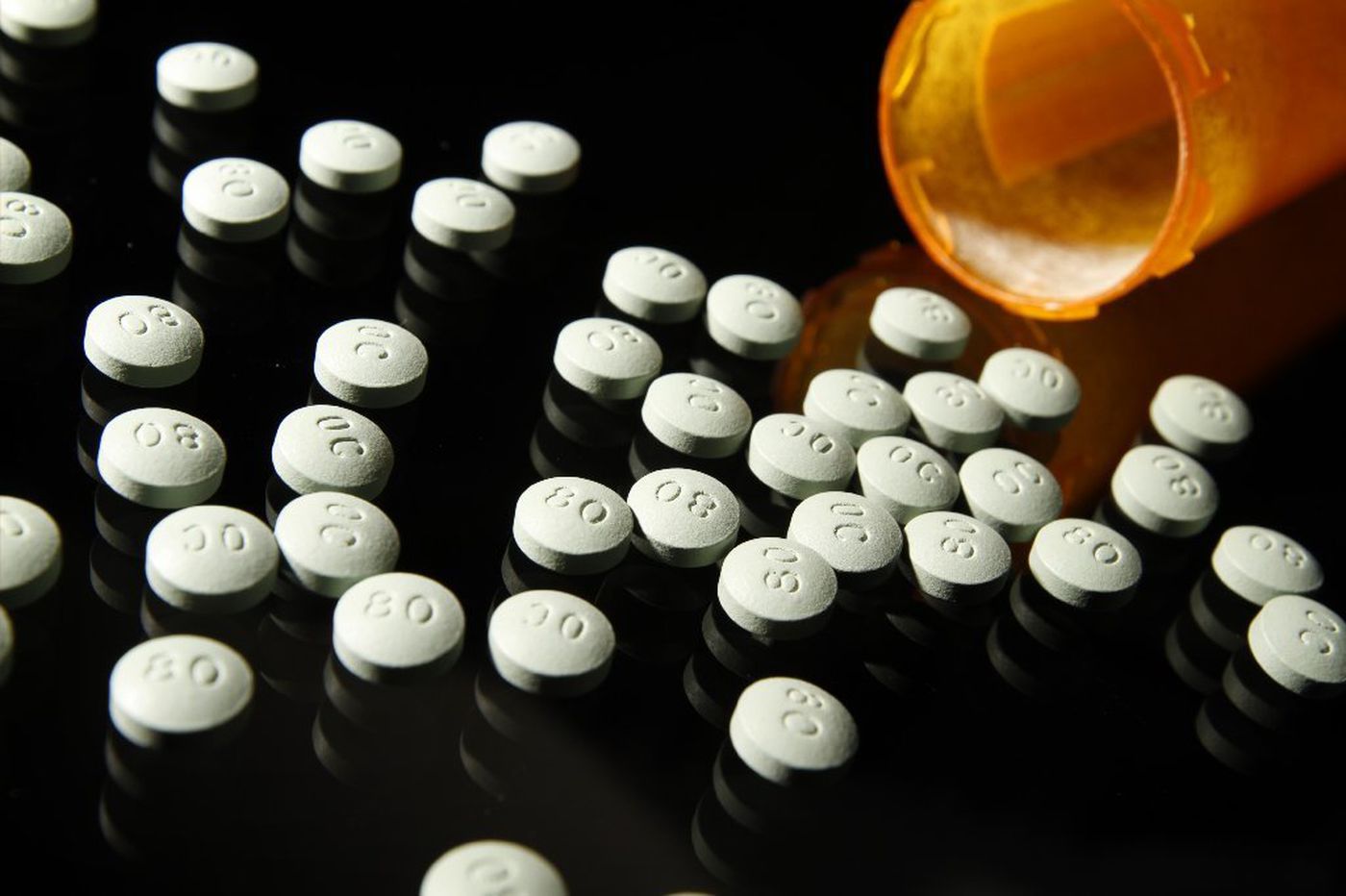 The partial μ-opioid agonists’ unique pharmacology, including its long halftime and high affinity to the μ-opioid receptor, complicates patient management in a highly kinetic and often urgent field like obstetric anesthesia. Opioid use during pregnancy is a growing concern in the United States. Buprenorphine has been recommended by “The American College of Obstetrics and Gynecology” as an alternative to methadone to decrease risks associated with the use of illicit opioids during pregnancy.

Opioid use during pregnancy is a growing concern in the United States. In a review of over 500,000 women, 76,742(15%) received at least one dose of an opioid during pregnancy and of these, 11,747 were dispensed opioids three or more times during pregnancy 1. The U.S. Food and Drug Administration (FDA) highlighted the need for further investigation regarding the risks of pain medication use during pregnancy in a recent Drug Safety Communication to inform clinical practice 2.

The FDA also emphasized that severe and persistent pain that is not adequately treated during pregnancy can result in maternal depression, anxiety, and high blood pressure. This retrospective chart review shows the heterogeneity and complexity of peripartum pain management in patients on buprenorphine therapy.

Neuraxial techniques, namely continued utilization of epidural catheters placed for labor and the cesarean delivery was the most common post-operative analgesic method used or offered to patients. Despite the use of chronic opioids, our routine dilutes epidural solution, after the spinal dose of the CSE wore off, provided satisfying labor analgesia.

While lumbar epidural analgesia provides effective postcesarean analgesia, the associated motor block hinders mobilization; often necessitating those epidural infusions is stopped on POD 2, in comparison to other surgical populations where epidural analgesia can be used longer. One patient with a non-viable fetus received a low dose (8mg/H) ketamine infusion post-operatively.

NMDA receptor antagonist infusions are rarely used on our L&D floor, in part due to the uncertainty of fetal central nervous system effects. Similarly, gabapentinoids are reserved for cases where the pain management is complex, due to unclear fetal effects and reported maternal sedation. None of our reported cases received this class of drug.

The management of post-cesarean pain in patients on partial μ-opioid agonists remains complex and variable, and evidence-based guidelines could be useful for clinicians to direct care. Pre-existing protocols, customized to provide flexibility, could be extremely valuable in a setting that is by its very nature, highly kinetic and often urgent. It is crucial that health care providers dealing with these complicated patients are aware of possible options that offer safe treatment.

The study illuminates the medical complexity of parturients using buprenorphine. Different treatment modalities in the absence of evidence-based guidelines included additional opioid administration and continued epidural analgesia. The management of post-cesarean pain in patients on partial μ-opioid agonists remains complex and variable, and evidence-based guidelines could be useful for clinicians to direct care.