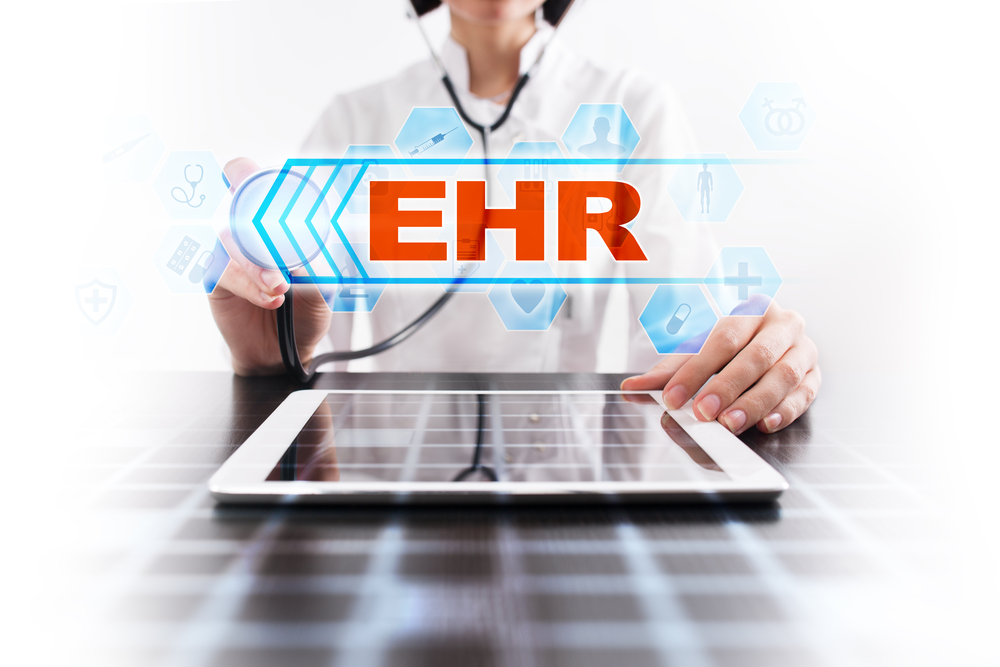 A new study published in JAMA Ophthalmology has revealed that ophthalmologists' perceptions of financial and clinical productivity following electronic health records (EHR) implementation declined. The study results highlight the fact that companies that design EHR systems should further address the efficiency and usability of those systems.

The findings were based on a series of three questionnaire-based surveys. The most recent survey, conducted from 2015 to 2016, was emailed to 2,000 randomly selected members of the American Academy of Ophthalmology.

Ophthalmology practices linked with integrated, government or university health systems were more likely to have adopted EHR. Respondents who converted from paper to electronic record-keeping also were asked about productivity changes based on the number of patients they see each day.

Only about 15% responded in 2006 that productivity decreased as a result of EHR adoption, but by 2016 more than half did. Similarly, respondents were asked how EHR affected overall practice costs: About 13% in 2006 felt that it resulted in increased costs, compared to 75% in the most recent survey.

The lead author Michele C. Lim said, "The surveys reveal deepening dissatisfaction with utilizing HER. Despite their dissatisfaction, however, only one-third of ophthalmologists surveyed said that they would return to paper records if they could, and more than half said they would not."

The Centers for Medicare & Medicaid Services (CMS) established incentives in 2011 to encourage hospitals and clinics to adopt and demonstrate meaningful use of certified EHR technology. At first, financial rewards were given for EHR adoption.

More recently, financial penalties have been levied for non-compliance with EHR use. According to survey results, qualifying for CMS incentives was deemed cumbersome and too costly by many providers.

In addition, the surveys only asked about perceptions, and the researchers did not validate reported financial or clinical productivity changes. Conducting three surveys over time likely lessened these limitations though, according to Lim. She is planning a future survey focused on the effects of using medical scribes to aid doctors in using EHR more efficiently.

"In a perfect world, EHR systems would help providers deliver efficient patient care and include a positive, user-friendly interface. EHR technology is evolving, and we will end up with such systems if appropriate stakeholders, including healthcare professionals who use EHR, and those who design them work together," Lim said.