Efficacy of Misoprostol in Postmenopausal Women 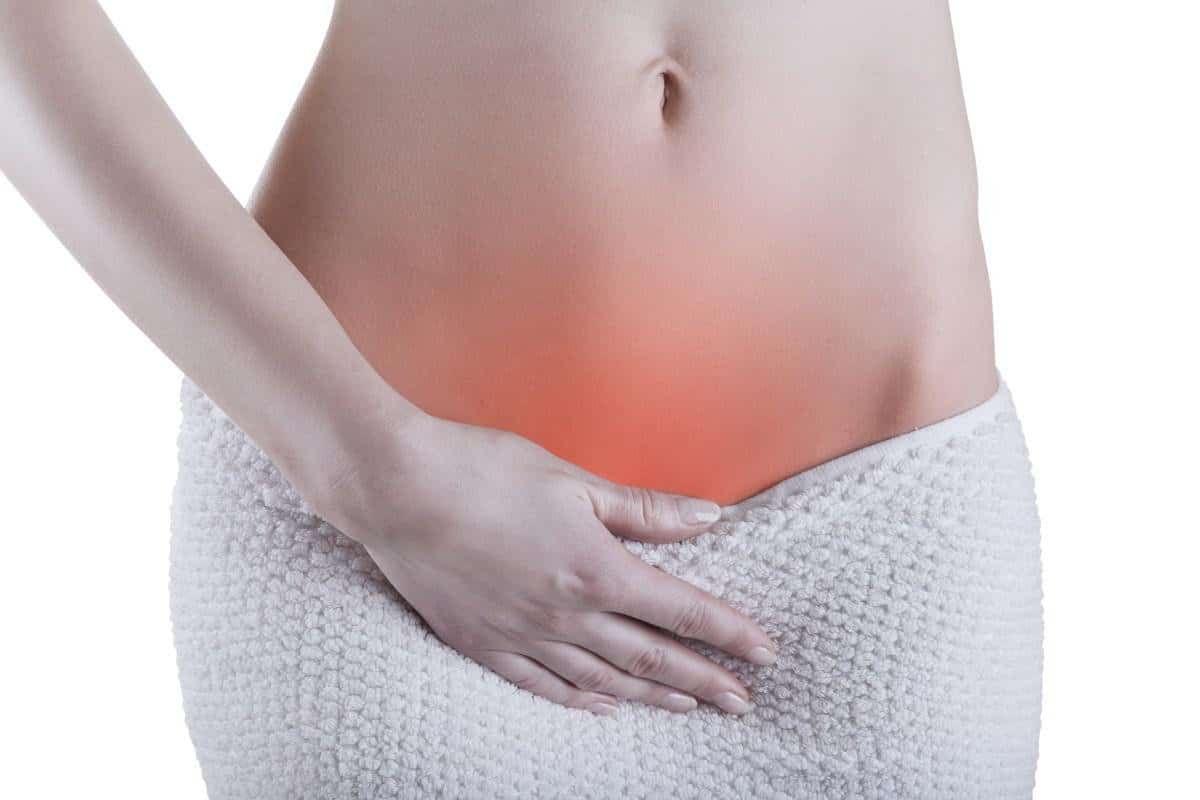 Dr. Daniela A. Yela from the University of Campinas told Reuters Health that, "Misoprostol should not be used to prepare the cervix of menopausal women.”

Several studies have been reported favorable outcomes with the use of misoprostol for cervical ripening before hysteroscopy in premenopausal women, but there is slight evidence regarding its use in postmenopausal women.

The research team examined the effects of intravaginal misoprostol on the presence and intensity of pain during the four steps associated with hysteroscopy in their randomized clinical trial.

The present study used randomized, double-blind, placebo-controlled clinical trial included 158 postmenopausal and they made two groups of 79 each. One group received 200 μg of misoprostol, and the other received placebo through the vaginal route before diagnostic hysteroscopy.

The secondary outcomes were the duration of the procedure, need for additional cervical dilatation, complications, and adverse effects of usage of misoprostol.

Pain intensity has not shown a difference between the misoprostol and placebo groups during grasping of the uterine cervix, during the examination, during biopsy, or in the 60 minutes after the examination, the researchers report in Menopause, online February 12.

Adverse events were significantly more common with misoprostol (25.3%) than with placebo (2.5%). In the misoprostol group, nine women had vaginal bleeding, ten had the cramp, and two had diarrhea. In the placebo group, only two women complained of pelvic cramping.

Misoprostol does not reduce pain intensity, the duration of the procedure, or need for additional cervical dilatation, and causes more adverse effects when used in postmenopausal women before diagnostic hysteroscopy.

The researchers concluded that "The findings suggest that there is inadequate evidence to recommend the routine use of misoprostol before diagnostic hysteroscopy in postmenopausal women."