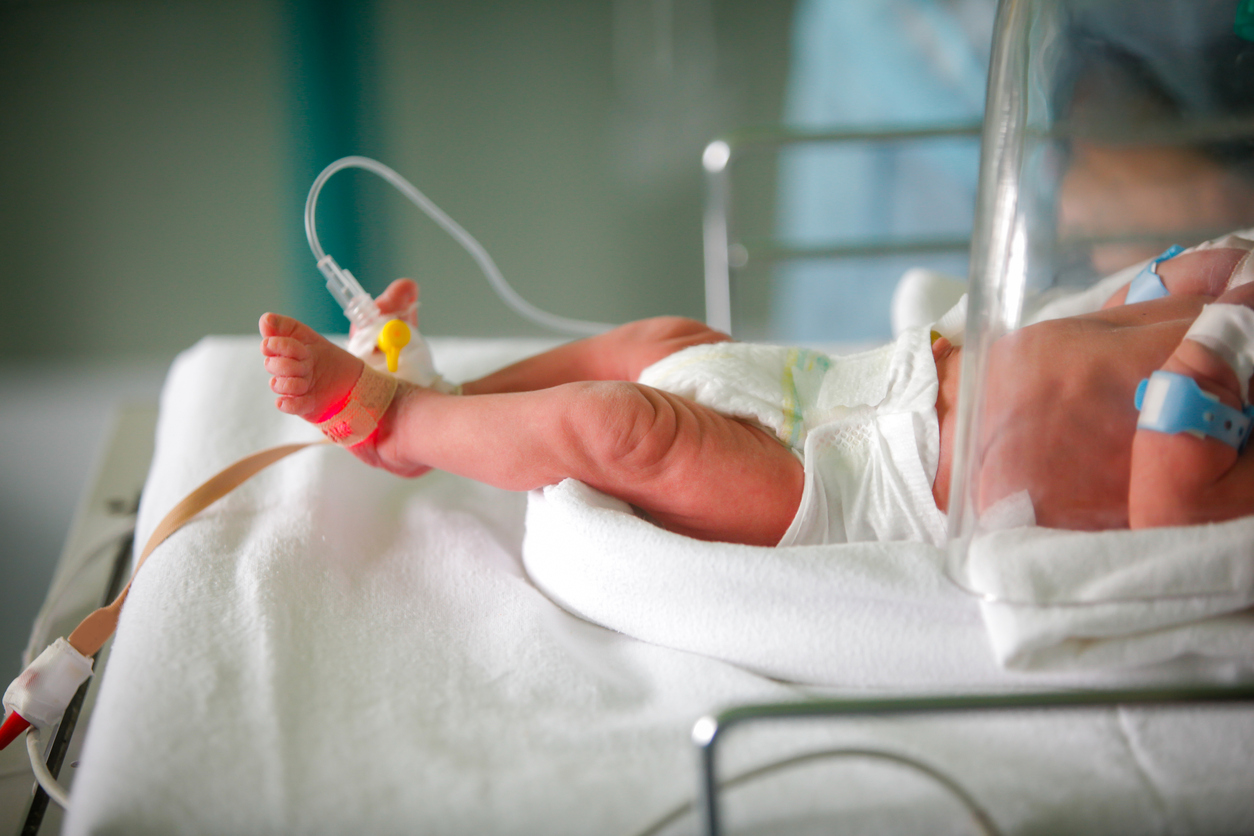 Babies in an incubator need to be introduced to breast milk . In order to supply the premature infants with vital lipids, protein, sugar and electrolytes, they are not only available with a gastric tube but also with intravenous access. Initially, most of their nutrition is administered intravenously .

If the nutritional emulsion has been administered over long periods, the type of lipids it includes could make a difference, runs the hypothesis of the team of researchers at the Medical University Vienna. In a study, they have been used for many years with a preparation consisting of soybean oil, coconut oil, olive oil and fish oil. They wanted to find out if this would have a positive impact on the rate of cholestasis.

"We did not draw any extra blood samples beyond the prescribed regimen," reports the pediatrician. Values ??relevant for the study were retrieved from routine blood sampling and EEG measurements. Between 2012 and 2015, Andreas Repaired and his team convinced more than 200 parents to let their babies preterm with a birth weight of less than one kilogram be part of the study:

Of the 100 babies received the soybean oil preparation, and 100 babies the mixed-oil emulsion , whereby neither the medical staff nor the parents knew who received what. Negative effects were precluded, since both preparations are approved for preterm babies. Whilst the composition was changed, the total amount of lipids administered intravenously remained constant in an attempt to reveal any unknown positive additional effects.

SIGNIFICANT EFFECTS IN THE BRAIN, NOT THE LIVER

The alternative nutrition showed no significant improvements as regards bile-fee. The EEGs, however, furnished a surprise result: "Babies who received the mixed preparation showed mature brain waves earlier. We presume the cause of this to be the higher DHA content.This Omega-3 fatty acid is massively transferred to the retina and brain of embryos in the mother's womb and helps these organs to mature, "explained the principal investigator.

The result of the accompanying EEG examinations was, on the other hand, statistically significant. Therefore, the neonatology division of the Vienna General Hospital has now switched to the new product , which also contains fish oil. In a follow-up study, Andreas would like to take a closer look at any positive effects from the mix of fatty acids and is already looking for cooperation partners.