Effects Of Anesthesia On Human Consciousness 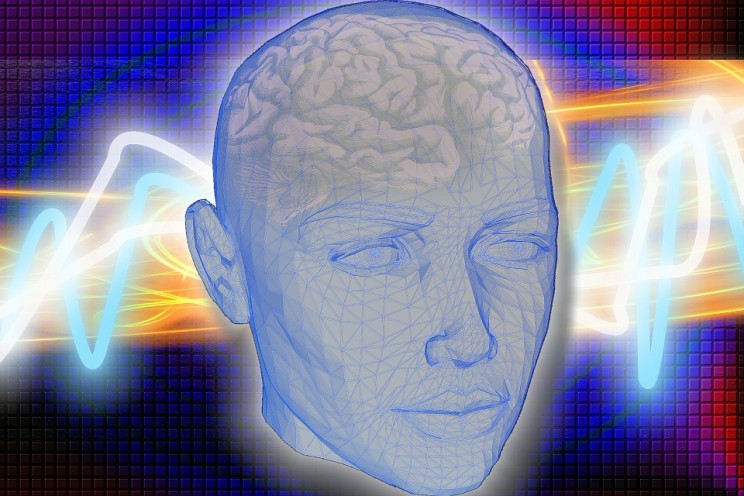 Researchers examined the effects of anesthesia on human consciousness and discovered that it creates a state similar to sleep. A new study entitled "The Conscious Mind: Integrating subjective phenomenology with objective measurements" by the University of Turku and the Hospital District of Southwest Finland has revealed some interesting findings regarding human consciousness. It turns out that even under anesthesia, consciousness continues to function only in an altered state similar to sleep.

The research saw Adjunct Professor of Pharmacology and Anesthesiologist Harry Scheinin's team, a group centered on the study of anesthesia mechanisms, collaborate with Professor of Psychology Antti Revonsuo's team, a group focused on human consciousness. Together, the groups analyzed changes in the brain caused by anesthetics using electroencephalogram (EEG) and positron emission tomography (PET).

The first part of the study, saw volunteers anesthetized either with dexmedetomidine or propofol and monitored until they regained responsiveness. The participants, nearly all said they experienced "dream-like experiences that sometimes mixed with reality.

The researchers also conducted tests to evaluate whether subjects could detect words or even entire phrases when anesthetized. The EEG revealed that the brain under anesthesia attempted but could not process sentences.

When they used dexmedetomidine, also the expected words created a significant response, meaning that the brain was trying to interpret the meaning of the words. However, after the participants woke from the anesthesia, they did not remember the sentences they had heard and the results were the same with both drugs.

The subjects were also exposed to unpleasant sounds under the influence of anesthesia. The research group found that, although the participants could not remember hearing the sounds once awake, they showed distinct responses to a replay of the sounds meaning that subconsciously they recognized them.

The team also used PET imaging to analyze the impact of four different anesthetics on the regional cerebral glucose metabolism. In the end, all analysis pointed to the fact that some consciousness remained during anesthesia despite the individual losing the ability to respond, a state very similar to sleep.

The state of consciousness induced by anesthetics can be similar to natural sleep. While sleeping, people dream and the brain observes the occurrences and stimuli in their environment subconsciously.