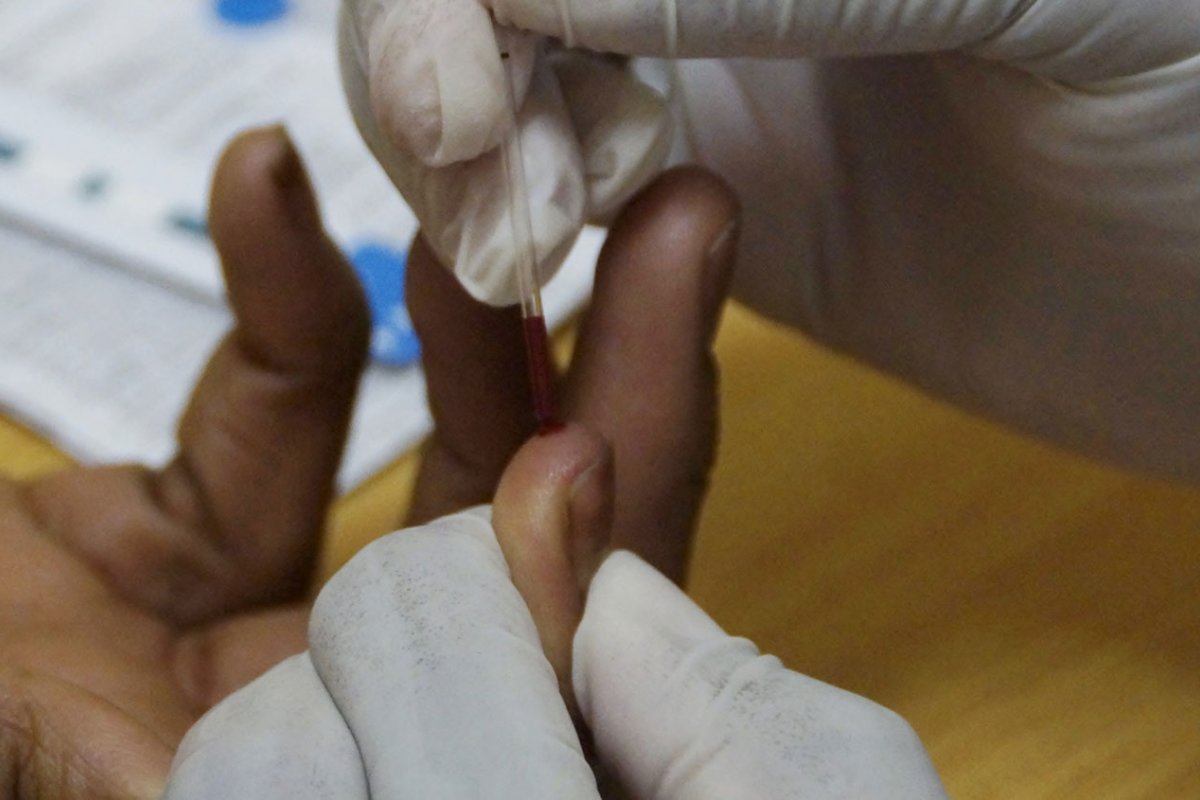 Switzerland's pragmatic HIV prevention policy for intravenous drug users has been extremely successful. Thousands of HIV infections and AIDS cases have been prevented thanks to harm reduction measures, as shown by an analysis by the University of Zurich, the University Hospital Zurich and the Swiss HIV Cohort Study.

Researchers were able to document and quantify the success of measures taken for the prevention of HIV transmission through intravenous drug use in Switzerland, based on a mathematical model and detailed clinical, viral genetics and epidemiological data from the Swiss HIV Cohort Study.

Harm reduction measures such as needle exchanges, methadone programs, supervised heroin programs and contact and consultation services for drug users were all analyzed. Marzel et al. could demonstrate through their work that the measures in Switzerland had prevented a total of over 15,000 HIV infections among drug users.

"Previously, the HIV epidemic frequently spilled over from intravenous drug users to the general population through sexual contact, meaning that the prevention measures in drug users also indirectly prevented more than 2,500 cases of HIV infection in people who do not use intravenous drugs," says Prof. Roger Kouyos, head of the study, which was recently published in the journal Open Forum Infectious Diseases.

Marzel et al's evaluation not only documents the success of Switzerland's pragmatic prevention policy, but also demonstrates that the harm reduction and prevention measures protect the general population from HIV infections. The analysis also demonstrates the value of the Swiss HIV Cohort Study. "Without the data from the cohort study, which began its work 30 years ago, it would not have been possible to produce such a detailed quantitative analysis," says Prof. Kouyos.

Even without a detailed cost analysis, the economic implications are clear: based on a conservative estimate for the annual cost of treatment of CHF 20,000 per infection, the Swiss healthcare system would have spent an additional CHF 340 million per year on the 17,000 prevented infections. These estimates thus indicate that prevention measures have saved over CHF 3.4 billion in treatment costs over the last 10 years.

The results of the data analysis demonstrate the outstanding effectiveness of the implemented harm reduction and prevention measures. Unfortunately, these are still considered controversial abroad, especially in Eastern Europe. In many countries, no prevention measures are offered at all.

"Many cases of the transmission of HIV through intravenous drug use could have probably been avoided by implementing the prevention measures. Considering that worldwide 1.7 million intravenous drug users are HIV positive and around 30% of new infections outside Sub-Saharan Africa occur in this risk group, this is another noteworthy result of our research project," says Dr. Alex Marzel, first author of the paper.

The Swiss HIV Cohort Study was founded over 30 years ago, and has collected anonymous data from over 20,000 HIV positive individuals and a biobank containing over 1.5 million blood samples. All university hospitals in Switzerland, as well as many cantonal hospitals and specialized domestic practitioners, contribute to the cohort study. The largest center is located in Zurich.